Execs: Not getting enough sleep is nothing to brag about

Research shows that leaders perform better if they're not sleep deprived 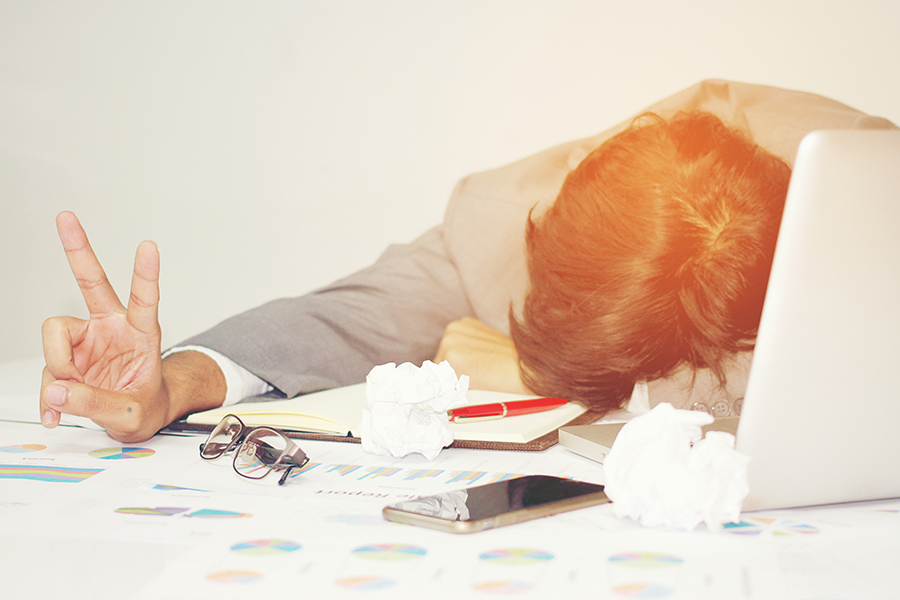 I have often heard executives boast to each other how little sleep they get. People wear their ability to function on very little sleep as a badge of honor. Yet, evidence from sleep research shows it is an important factor that contributes to optimal functioning. Contrary to what most people might think, scientific evidence proves that the cognitive deficits that a lack of sleep imposes on people can impair performance at the workplace.

Healthy adults require between seven to nine hours of sleep to be at their best. A survey by the National Sleep Foundation in the United States found that the average American worker sleeps about 6 hours and 40 minutes on a working day. Further, 30% of respondents admitted to feeling sleepy while at work – an indication of being sleep deprived. Being tired at work is a sign of a sleep debt – a deficit of sleep in your sleep account. Sleep deprivation impairs decision-making and may induce people to take abnormal risks. Sleep deficits may be particularly detrimental when complex decisions require people to engage in innovative thinking involving various contingencies. Low amounts of sleep have also been shown to reduce employee engagement and even increase the likelihood of unethical behaviors. Given the importance of sleep, it is indeed imperative for leaders to pay attention to their sleep to perform at their best.

Improving sleep is not difficult. Simple habits can help improve both the quality and quantity of sleep. Leaders may begin by tracking their sleep. A number of wearable technologies from companies such as Fitbit®, Jawbone®, Sense® among others might provide valuable data on the quantity and quality of sleep that they are already getting so they know where they need to improve.

Creating rituals around sleep such as a bath or listening to soothing music are known to be effective in improving sleep quality. These rituals are particularly effective during travel as an unfamiliar night in a new hotel room can often derail sleep patterns. Melatonin supplements can also be effective if used correctly and regular exercise has shown to improve sleep quality. For the busy leader, there are various exercise routines that take as little as 7-minutes per day.

Another powerful way to catch up on sleep is taking a power nap during the middle of the day. There is a taboo to sleeping while at work and often companies may have no facility that allows people to take naps. But the benefits of a power nap after midday and before 3 PM have been scientifically documented. The key is to nap for less than 30 min so that sleep inertia does not hurt you. I personally have been practicing the power nap for the past few years and I have experienced the difference.

To summarize, here are some hacks to improve your sleep to help you function optimally

Getting by on little sleep is nothing to brag about. Start getting the right amounts of shuteye and you will begin to see the difference in your energy levels through the day. This will ultimately lead you to perform better at work.

Jay Narayanan is Professor of Organizational Behavior and Leadership at IMD business school.