HK Mittal: Stepping Up for Startups

HK Mittal, who is keen to convert paper-publishing students and professors into entrepreneurs, wants to cut down on time taken to set up a business in India 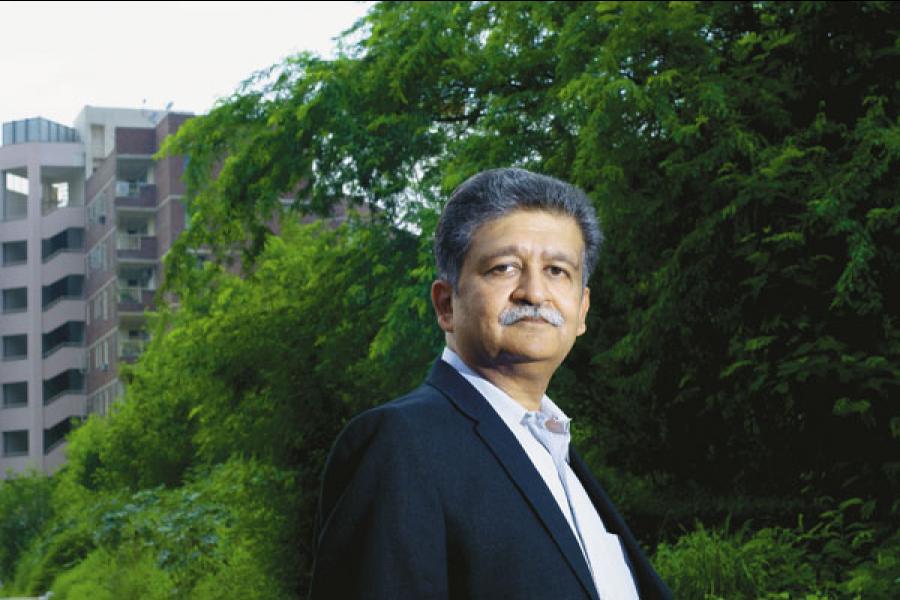 Start a company in one day, close it in seven days. To expect such speed in India is more than utopian for entrepreneurs, but for HK Mittal this vision is a guiding force, even though he knows it takes three to six months to start a business and nearly seven years to close it. “Can we learn from Singapore; or even China where it takes 15 days to start a business?” he asks.

Mittal has been with the Department of Science and Technology (DST) for close to the two decades, as adviser and member secretary of its National Science and Technology Entrepreneurship Development Board. For most of his stint, he has bootstrapped the department in setting up incubation centres in academic institutions. About 400 startups in 80-odd incubators have been funded under various programmes.

But that’s not enough. Unless 1,000 or more incubators are fully functional across the country, India won’t see high-octane success stories that it craves for, he says.

Soon after an MBA from IIM-Ahmedabad in 1984, Mittal joined the Entrepreneurship Development Institute of India and promoted grassroots entrepreneurship, particularly in states like Sikkim and Orissa. He landed up with the DST position in 1990. For the last two years he has also led its Technology Development Board which funds commercialisation of research.

While it serves as a lifeline for aspiring entrepreneurs, the programme is also criticised for its long cycles of approval.

Mittal takes it on his chin, promising that the Board is getting more proactive. He is trying to shorten the approval cycle, from 12 months to three months, and increase the number of applications approved, from about 15-16 to 100-200 within two years.

After a marathon screening in January, during which 28 proposals were approved in one go, another round is slated for August 31 in Hyderabad where the board will look at 30 proposals.

When Rajesh Rai, chief executive of India Innovation Fund where DST is a Limited Partner, calls him “sincere”, “to-the-point”, and one “who doesn’t waste his time or my time”, he is probably underestimating the challenge that Mittal faces in converting paper-publishing or degree-toting
students and professors into entrepreneurs.

In a country where rigidity runs high in academic institutions, Mittal muses on revamping the evaluation system to reward entrepreneurship. Can one startup be equated with three published papers? Can the teaching load of professors be reduced if they are becoming or mentoring entrepreneurs?

Talk of no, or paltry risk capital and he sounds apologetic. Talk of professionalism among researchers and he looks frustrated: “[Entrepreneurial] teams are either formed for life or break soon enough.” Still, he is hopeful about the new draft entrepreneurship policy and the Planning Commission’s proposals for higher risk capital and policy reforms.

Like evanescent particles that wink in and out of their state, Mittal lives out of a suitcase in his various roles as investor, catalyst, facilitator, shock-absorber, and above all, a dreamer of big bang success stories of Indian entrepreneurs.

Tweets by @forbes_india
MK Bhan: Driving Bio-tech Innovation By Taking Governance Outside Government
Eurozone can be rescued but needs political will: Vince Cable, British Secretary of State for Business