Why Kishore Biyani dropped off the Forbes India Rich List 2020 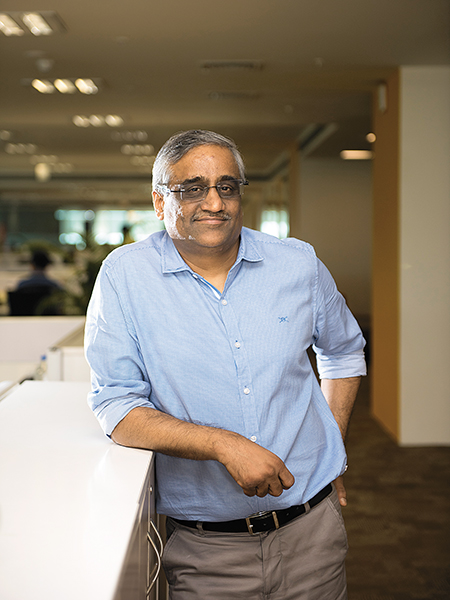 Kishore Biyani took more than three decades to build Future Group into one of India’s largest retailers, with over 2,000 stores in 437 cities. Yet his empire fell victim to the pandemic and Biyani sold it in late August for roughly ₹247 billion to Reliance Retail, controlled by Mukesh Ambani.

Pending shareholder and regulatory approvals, the deal will extend Ambani’s retail dominance. His Reliance Retail is already India’s largest retailer with $22 billion in sales—and, when closed, this purchase will add Future Group’s retail and lifestyle outlets, wholesale business, logistics and warehouses. Biyani will retain interests in the manufacturing of apparel and consumer goods, and in two JVs.

Future Group had struggled under heavy debt amid falling demand during the pandemic. When the deal was announced, total group debt to be taken on by Reliance was estimated at ₹191 billion. “This business has been built on ambition and a lot of borrowed money,” says Arvind Singhal, chairman of Gurugram-based consultancy Technopak Advisors.

In the quarter ended June 30, listed flagship Future Retail’s net losses were ₹5.6 billion and Biyani fell off the list. Biyani did not respond to requests for comment.