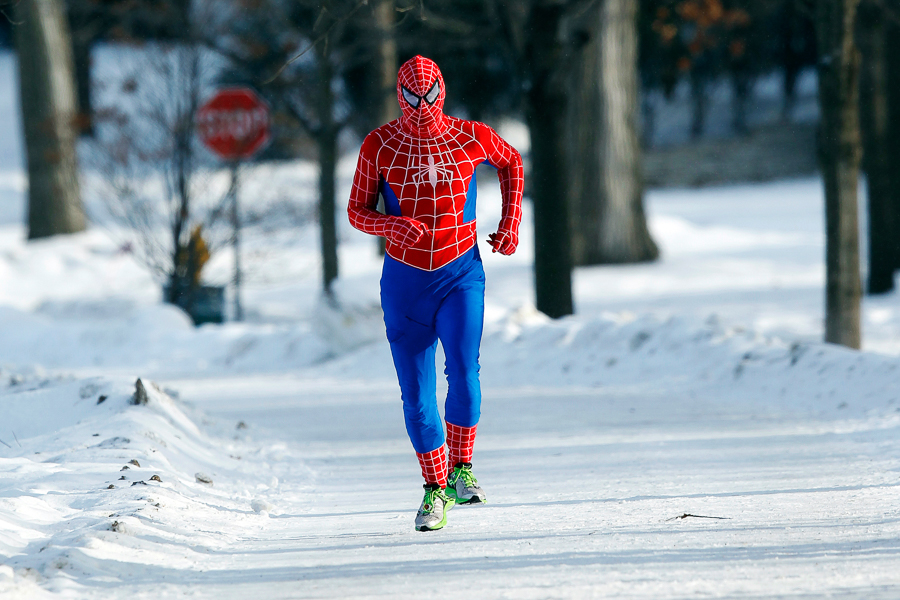 The Covid-19 pandemic has crammed a great deal of pressure into our lives, but it has also created an unprecedented opportunity to revisit our own assumptions about how we should live and work. Managers and leaders have had to balance optimism with realism and find new ways to connect although they manage their employees from afar.

These exaggerated tensions and pressures can be a double-edged sword. Research suggests that whether people struggle or thrive with tensions, or competing demands, largely depends on their mindset. With a paradox mindset, tensions can be transformed into new ideas and improved performance. The paradox mindset suggests an alternative perspective, one in which we accept and learn to live with the tensions associated with competing demands.

Over the last few months, for example, scientists and pharmaceutical companies raced to develop beneficial treatments and test kits for Covid-19. The limited availability of test kits was a challenge as medical workers needed to quickly survey large populations to trace asymptomatic Covid-19 carriers. Apparently, working under pressure is an impetus for creativity. One group of Israeli scientists came up with a unique approach to the problem. Instead of testing individual samples, they pooled samples together and developed a dual-staged test. If the pooled sample is negative, it’s implied that all the individuals in the pool are negative (or are no longer contagious). A positive result indicates that at least one person in the pool is positive for coronavirus and everyone in the pool needs additional testing. This creative solution enables faster yet reliable testing of the larger populations with fewer test kits. Rather than using an either/or mentality like more test kits or more asymptomatic carriers, scientists used both/and thinking – the paradox mindset.

It is about “shifting or changing the question, because we are so used to thinking in either/or terms in our day-to-day life when we solve problems. But when we search for both/and solutions, our thinking becomes more flexible, and we start to consider new solutions and to search in new places that we haven't considered before,” Ella Miron-Spektor, INSEAD Associate Professor of Organisational Behaviour, explained in a recent INSEAD Knowledge podcast.

Both/and thinking, or the use of the paradox mindset, opens doors to problem solving, creativity and increased resilience.

Paradox as a mindset
Miron-Spektor’s work on the paradox of innovation was sparked by her field work. When her scholarship on teams unveiled how a firm that had to limit its resources but not its vision was able to create a series of organisational tensions, it provided a blueprint for innovative and effective teams.

In this study, she and her co-authors examined how individuals and teams cope with tensions such as the need to generate innovative products while adhering to strict quality and efficiency demands. These competing demands can be paralysing if approached with an either/or mindset. Discussing the paradox mindset, Miron-Spektor explained that “the tensions themselves are not the problem. The problem is the way we think about them. People with a paradox mindset realise that the competing demands can also enable one another. They gain energy from tensions that nurture their creativity and satisfaction.”

In her joint work, “Microfoundations of organizational paradox: The problem is how we think about  the problem”, Miron-Spektor and her co-authors found that when people have fewer resources, more tensions arise. The effect of scarce resources depends upon the presence or absence of the paradox mindset. In a company survey, those with an either/or mindset suffered when faced with scarcity. The employees who had a both/and mindset fared better, improving their innovation and performance.

Usually, when we experience an inconsistency or conflict, we are driven to resolve it to regain comfort. When people seek to sustain, rather than resolve, the core tension based on the conflict and engage in deep and systematic information processing, they become more creative. Miron-Spektor and her co-authors used two rigorous studies to quantify the paradox mindset. The first study developed and validated the paradox mindset measure using participants from Israel, the United States, China and the United Kingdom. In the second study, they showed the critical role paradox mindset plays in thriving with scarcity (limited time and funding). People with a paradox mindset became more innovative when they had less resources.

In another recent joint paper, with five experiments in the US, Israel, Taiwan and Singapore, Miron-Spektor and her co-authors found that in all these cultures, there are individual differences in the tendency to use a paradox mindset. In all cultures, some people are simply more likely to think this way than others.

Culture influences the way people approach tensions and paradoxes. In cultures that are more accepting of the middle way, people harmonise conflict instead of searching for integrative solutions that address the competing demands. In those cultures, people were less creative, the study found.

Mindsets, however, are not fixed and developing a paradox mindset is possible. Miron-Spektor elaborated: “Although there are general tendencies, people can change their mindset with awareness and deliberate practice…we know that organisational interventions can lead managers to work through tensions and based on our own research, people can change the way they frame tensions and, through this mental exercise, achieve creative breakthroughs.”

Helping the team
Based on her research, Miron-Spektor believes that leaders can help their team members to cultivate a paradox mindset.

“Remember that our natural tendency in many cases, especially when we are under pressure, is to think in either/or and to prioritise one demand at the expense of the other or just to find compromises. Just by shifting the question and changing it from ‘What should I do now? Should I choose this or that option?’ to ‘How can I achieve both?’ this mental exercise can push us to think more creatively,” she said.

Leaders can also accept paradoxes themselves. A salient tension for managers is between promoting autonomy in the team and retaining control. Why not consider, “How can I do both?”

Ella Miron-Spektor is an Associate Professor of Organisational Behaviour at INSEAD. She studies the factors and conditions that promote creativity, learning and entrepreneurial success.

Tweets by @forbes_india
Litigation Finance in India: An overview by Prateek Bagaria
Photo of the Day: Chaos of the republic