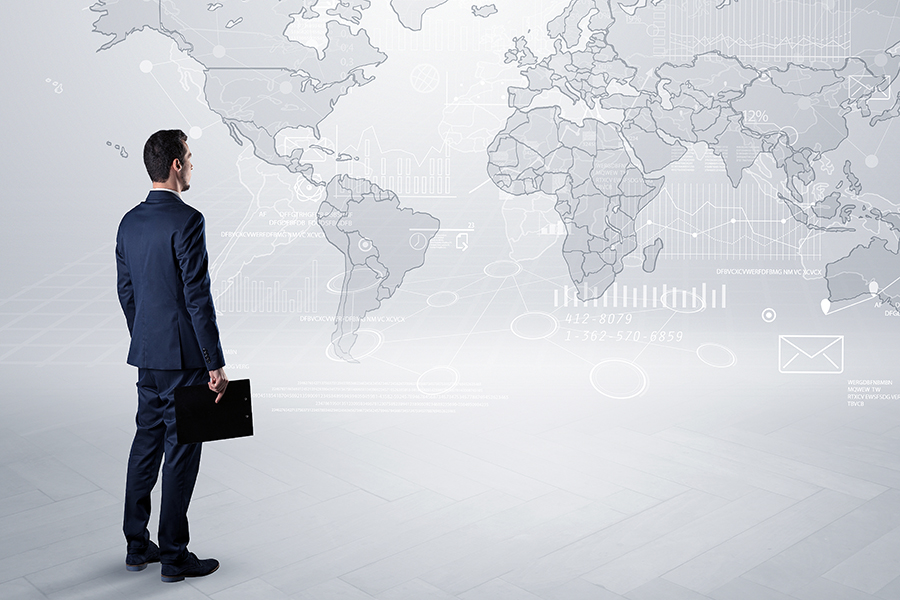 Wenger, who coached in France, Japan and England during his 34-year managerial career, understands that people from different countries may differ in their attitudes, values and practices. The time he spent working abroad likely taught him to adapt his communication style to varied situations and interlocutors, and may have contributed to his success in leading multinational teams to glory.

In his 22 years at Arsenal until his departure in 2018, Wenger led the club to three English Premier League (EPL) titles and seven FA Cups. In an analysis of a 25-year archival panel of EPL managers, Arsenal always ranked in the top five in the two decades that Wenger was in charge.

The analysis by Jackson Lu at MIT Sloan School of Management, INSEAD’s Roderick Swaab, and Adam Galinsky of Columbia Business School covered the 1992/1993 to 2016/2017 seasons and used a team performance measure – under which each team’s total points in each season were tallied – ​​of leadership effectiveness. It was one of four studies that the researchers conducted to test their theory that multicultural experiences can help individuals become better communicators and more effective leaders.

The other studies were:

The research, published in Organization Science, suggests that broad multicultural experiences foster individuals’ leadership effectiveness by developing their communication skills. This is especially true when they lead more multinational teams.

The researchers found that global teams perform better under global leaders, whose overseas exposure can help them to leverage the benefits and mitigate the drawbacks of nationally diverse groups of workers.

Notably, the studies consistently showed that the breadth of multicultural experiences (the number of foreign countries in which someone has lived or worked), but not the depth (the duration of time spent abroad), predicted leadership effectiveness via communication competence. The EPL study, for instance, found that for every additional foreign country a manager had worked in, the team scored 3.42 points more, or an extra 1.14 games. This could be game-changing since in some seasons, only one point separated the winner and runner-up.

Also read: How leaders can build resilience in teams

The language of leadership

An American who has lived in East Asia is more likely to understand that “yes” can sometimes mean “no” when expressed by an East Asian. This is because time spent abroad allows individuals to learn about other cultures by interacting with people with different beliefs, customs, norms, values and habits.

Such learnings translate into a skill set that can help individuals build relationships and strengthen teams. It can make them more effective leaders because the more they are able to listen to others and express themselves competently (communication competence), the more they can influence and guide others towards shared goals (leadership effectiveness).

Leaders can tap on the knowledge gained during overseas stints to get their message across to mixed groups of workers, as well as facilitate teamwork in multinational teams, manage communication challenges and resolve cross-cultural disputes more effectively.

Leaders with broader multicultural experiences are more likely to speak and behave in a way that a contact can understand, and use language and gestures that are more appropriate to a particular situation. They also tend to be more mindful of cultural differences that can make people think, act and work differently. For example, they may repeat a strategy several times for the benefit of non-native speakers, ensure that team members take turns to speak, or adjust their communication style when dealing with people of dissimilar backgrounds.

To nurture more effective and successful leaders, organisations can provide employees with developmental challenges and varied multicultural experiences to enhance their communication competence.

Since people with a broader international exposure tend to communicate more competently and lead more effectively, employees should be given the chance to work in more countries. For example, they could be offered a range of foreign postings through global rotation programmes, rather than one lengthy overseas assignment. This will allow them to navigate different terrains and learn from diverse experiences, so that they are more able to adapt to a greater variety of situations.

Companies should beware of assigning a person who lacks multicultural experiences to lead a multinational team, as that may have negative ramifications. Take the example of Walter Mazzarri, an Italian soccer manager who was hired in 2016 to manage Watford, a highly multinational EPL team. Mazzarri had led only Italian teams and reportedly had poor communication and English skills. Watford was almost relegated and Mazzarri was sacked after less than a year.

Individuals can themselves work to chalk up useful multicultural experiences. One way is to pursue educational programmes such as a global MBA that offer opportunities to engage with different peoples and cultures. Those who do not have the resources to go abroad can still try to meet foreigners and immerse themselves in multicultural programmes such as language exchanges.

Tweets by @forbesindia
The de facto NFT platform OpenSea announces a plan to provide users with BNB chain support
Taylor Swift, Cristiano Ronaldo or Narendra Modi? Who is the most influential person on Twitter for 2022?