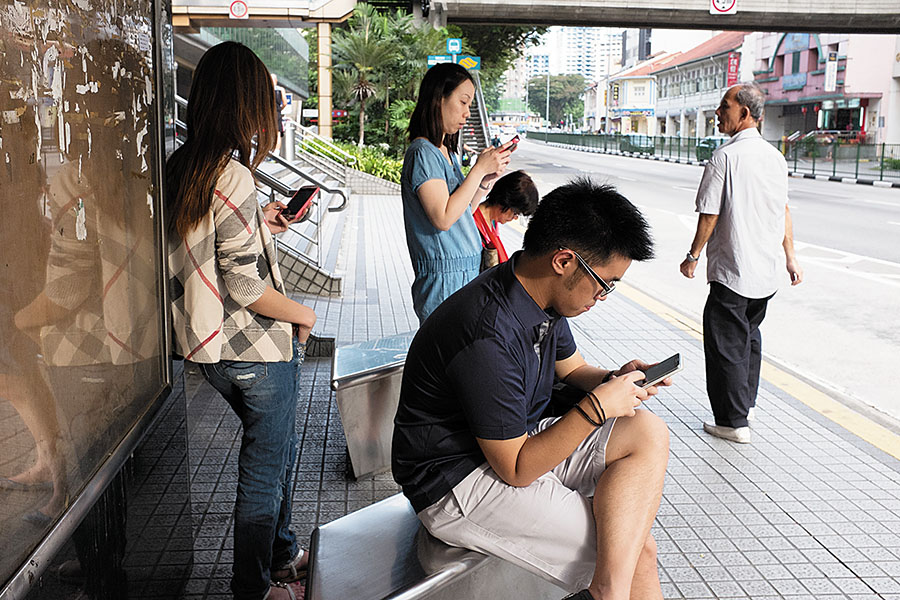 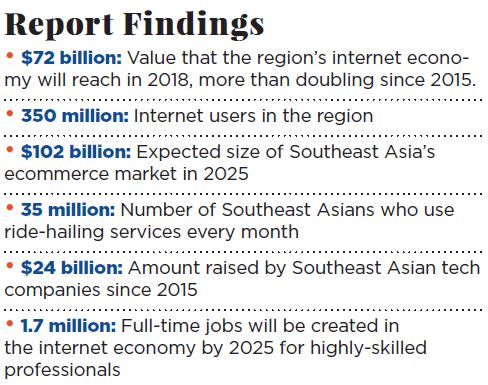 Their 2016 and 2017 e-Conomy SEA reports foresaw a $200 billion internet economy in the region by 2025. But it is taking much less time to get there. With eight years to go, Southeast Asia is already more than a third ofthe way to the target. And tech companies in the region have already raised half of the $40-$50 billion in funds that Google and Temasek expected them to attract. Their 2018 report projects a $240 billion Southeast Asian internet economy by 2025.