The other Wipro, and how it tamed the dragon 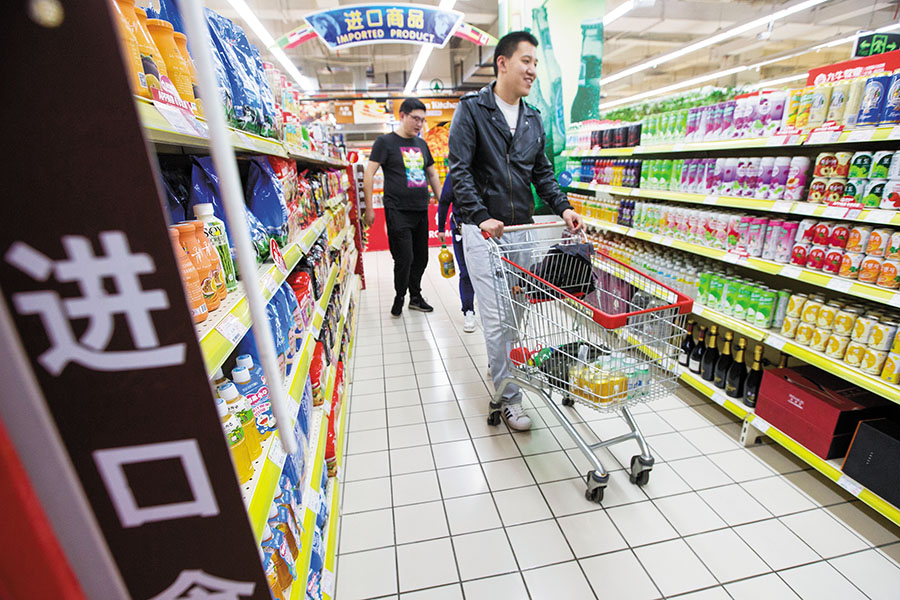 A decade ago, FMCG firm Wipro Consumer Care and Lighting (CCLG) not only emerged from the shadows of its bigger software services sibling Wipro Ltd but also found itself in the big league alongside the likes of Dabur. Its ₹1,010-crore acquisition of Unza, a Singapore-based manufacturer of personal care products, in July 2007, saw its revenues skyrocket to over ₹1,500 crore that fiscal. Dabur’s revenues stood at over ₹2,000 crore at the time.

Besides the hefty revenues (₹700 crore), and healthy profit margins of about 12 percent that Unza brought with it, CCLG, which was then part of Wipro Ltd and accounted for about 5 percent of its turnover, also got access to a portfolio of 48 brands that were marketed in 40 countries, including China. The country is known to be a difficult market to do business—it’s costly to enter China and competition there is severe as there are a slew of premium local brands in the Fast Moving Consumer Goods (FMCG) space. Besides, as a market, China is expansive.

“So, we landed in China by accident; it was not part of our plan,” says Agrawal, who has been at the helm of CCLG for 16 years. Besides, Unza’s China operations were not profitable. But the China business had good local leadership and operated a manufacturing facility in the highly industrialised province of Guangdong—positive factors that could help turn the operations profitable. 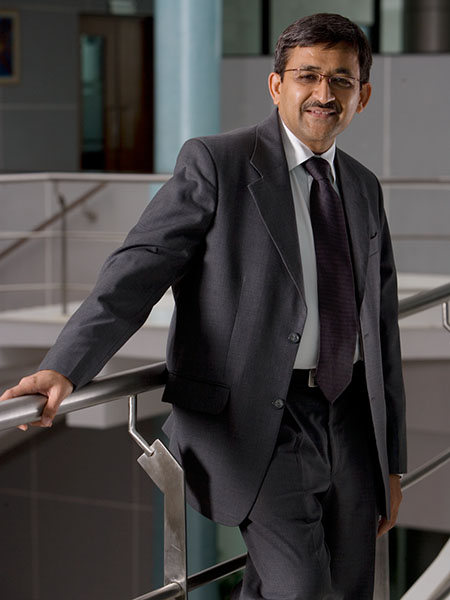 "In the 10 years we have spent in China, our business has grown around seven times and become profitable.”—Vineet Agrawal, CEO, CCLG
As of FY18, CCLG’s China business accounted for about $120 million in revenue, the third largest market after India ($500 million), and Malaysia ($145 million). Its India revenues include the lighting and furniture business, which accounts for a third of its size.

Given that the products were thinly spread across the vast Chinese landscape, CCLG decided to focus its brand on just the Guangdong province and the small island of Hainan. While the former boasts of major cities such as Guangzhou and Shenzhen, the latter is said to be the Hawaii of China. “We decided to spend our money and build our business here,” says Agrawal.

Today, Guangdong is a $1-trillion-plus economy, compared with India’s $2-2.5 trillion. “In the 10 years that we have spent in China, our business has grown by approximately seven times and become reasonably profitable over the last seven years,” says Agrawal. A few more premium acquisitions also added to the growth.

In China, in the FMCG categories that CCLG operates in, the company is either the second or third largest player alongside global heavyweights such as Procter & Gamble and Unilever, claims Agrawal. Currently, its brands in China include Enchanteur, Romano, skincare brand Bio Essence, Pahnli, a liquid detergent, Enear, a female toiletry brand, and Zici, a family toiletry brand. 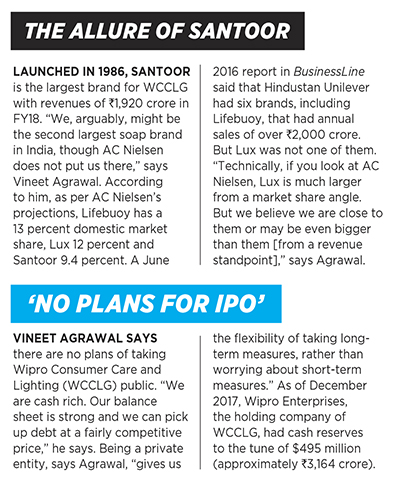 “Forget other Indian FMCG companies—nobody else is there—I don’t know how many Indian companies have a large business in China,” says Agrawal. “The only other company, we are told, that does well in China is Mahindra [& Mahindra].”

Adds Harish HV, independent consultant and former partner at Grant Thornton India LLP, “Mahindra has tractor joint ventures which are doing well, but from the FMCG space, nobody else is there.”

Given the complexities of doing business in China, very few Indian companies have had any success there. “I think TVS tried, but shut down its operations. Few others like Woodland and Baba Ramdev’s Patanjali are trying, but nobody has achieved any serious success. So credit to CCLG for having got to where they have,” says Harish. And adds, “CCLG is a disciplined company in the way they approach things, so I guess that has also worked for them.”

CCLG, however, has bigger plans for China, which is likely to eclipse Malaysia to become the largest overseas market for the company. With two operational factories, CCLG is investing $12 million to set up a third manufacturing unit in Guangdong to aid its expansion plans. The company has already expanded to two more Chinese provinces of Guanxi and Fujian, with plans to further grow its footprint. “Eventually, China will become larger than Malaysia,” says Agrawal.

Tweets by @forbesindia
All in a day's work: May Day musings
Cybersecurity is everyone's job, says McAfee's Christopher Young