The Indian all-rounder, now at No 2 in the ICC rankings, is raring to take on New Zealand in the final of the marquee tournament 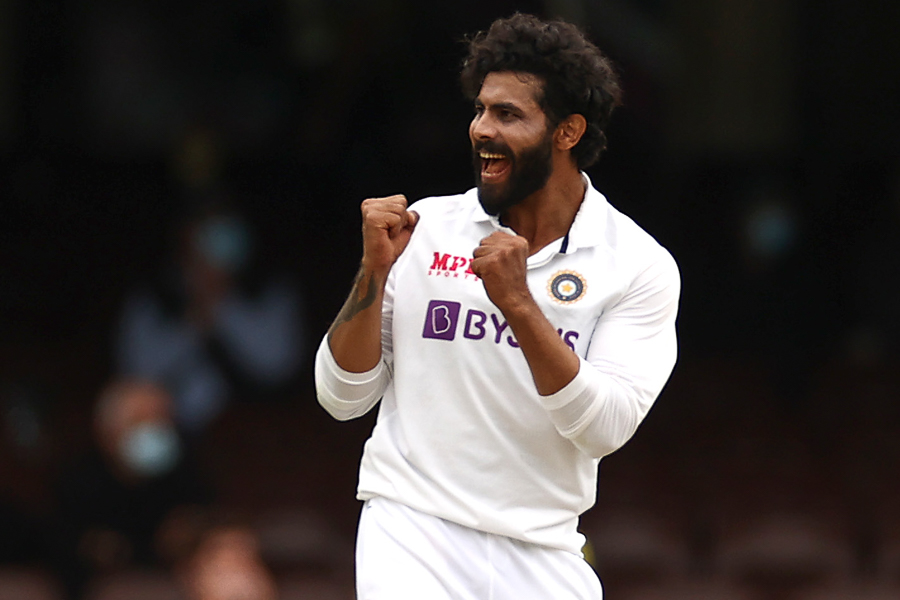