Among the new forms of dating, one that has recently been in the spotlight is called "dawn dating." It's a simple concept that consists of exchanging evenings in bars for romantic mornings 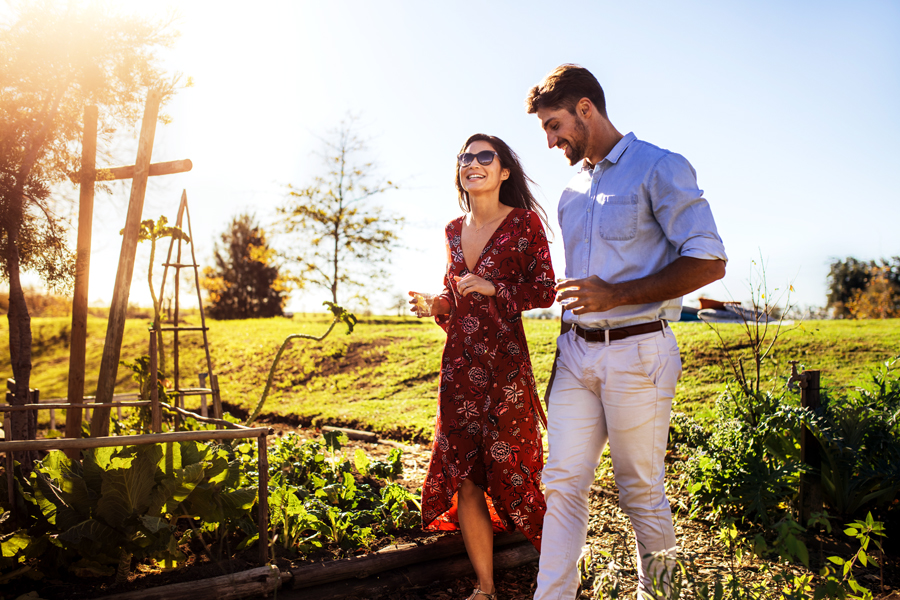 First dates are make or break situations, often decisive for whether or not a relationship develops. Which helps to explain why new forms of dating are emerging. One that has recently been in the spotlight is being called "dawn dating." It's a simple concept that consists of exchanging evenings in bars for romantic mornings.

Setting up dates via one or more of the numerous applications out there has become par for the course among those looking for love, but the initial encounters "in the real world" tend to follow the same pattern, turning into an endless stream of restaurant outings followed by cocktails at the end of the evening... So to avoid getting bored, some people have decided to suggest morning meetups. It's a practice that is being called "dawn dating," although few actually take place at dawn but sometime between 8 and 11 am.

A growing number of people are taking part in this new form of dating, attracted by the original idea of starting the day with someone they have just met. Brunch, walks, and breakfast are the latest hot rendezvous types for singles planning a first meetup. Dating app  Badoo surveyed a sample of its users, and the result is clear. 70% of them would be impressed if someone offered them this type of date, and 51% claim to have already had a date before 10 am.

So why is this type of date so appealing? One might think that getting up in the morning or having to get ready in the early hours for a meetup would be stressful or seen as a burden but on the contrary, "dawn dating" offers app users a refreshing change. First of all, it's an opportunity to switch up the usual going-out spots, and in particular it's a good way to have shorter rendezvous and minimize embarrassment when the match doesn't work out.  A date in the morning tends to finish quite early, because everyone has to go about their business afterwards. Even better, an early morning date avoids stressing and agonizing throughout the whole day about the evening and its outcome.

People who are dawn daters also say that it is also a good way to avoid drinking alcohol, and therefore to meet a person as they are. It's also much more budget-friendly: coffee tends to be cheaper than alcohol and you don't have to spend your money on cocktails that nobody will remember the next day. So don't be surprised if one of your next dating app contacts proposes a real-life meetup in the morning hours.