The number of people subscribing to Disney+ reached 164.2 million people, more than the 161 million estimated by Factset, a data company 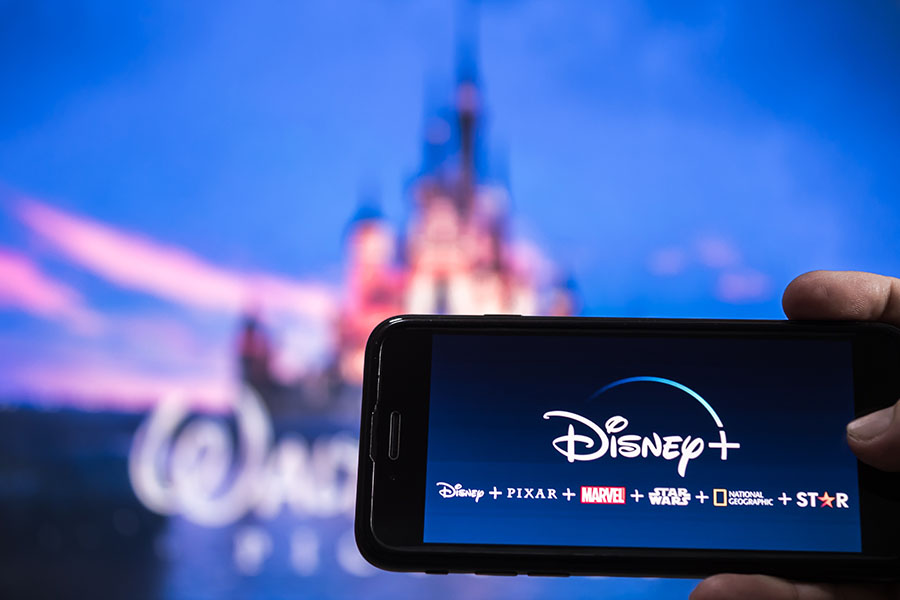 Disney+ is about to launch a cheaper but ad-supported subscription offering to attract even more viewers but also diversify its revenue stream. Image: Shutterstock

The Disney+ streaming service saw its subscriber ranks jump by 12 million users compared to June, results showed on Tuesday, as the home to "Obi-Wan Kenobi" and "Black Panther" continued to defy a souring economy.

The gain beat analyst expectations, but the California-based group's streaming services, which include Disney+, ESPN+ and Hulu, more than doubled their year-to-year operating losses to $1.47 billion for the July to September period, the results said.

The number of people subscribing to Disney+ reached 164.2 million people, more than the 161 million estimated by Factset, a data company.

But this was offset by the high financial loss for Disney's flagship streaming service that is facing a wall of rivals, including industry leader Netflix and its 223 million subscribers worldwide.

Walt Disney Co. CEO Bob Chapek said that building the streaming business had required "significant investment," and that the service was now suffering "peak operating losses, which we expect to decline going forward."

Disney+, fast on the heels of Netflix, is about to launch a cheaper but ad-supported subscription offering to attract even more viewers but also diversify its revenue stream.

Disney’s version will launch on December 8 for $7.99 a month, while its basic ad-free subscription jumps to $10.99.

The company in August said that it hopes Disney+ will reach profitability in 2024 and is counting on upcoming releases such as "Black Panther: Wakanda Forever," and "Avatar: The Way of Water," to fuel its subscription totals.

Sales and profit for the entertainment group as a whole were below analyst expectations and shares in Disney fell as much as 7.9 percent in late trading after the results were posted.

In an earnings call, Chapek pointed to record results at the parks, experiences and products division, which includes the company’s theme parks and cruise line business.

It saw revenue jump by more than 36 percent to $7.4 billion from a year before, riding a wave of tourism after restrictions due to the covid-19 pandemic were loosened.

The company said its merchandising licensing business also did well, primarily due to higher sales of products based on Mickey and Friends, Encanto and Toy Story.

Tweets by @forbesindia
Fun and Games: How sports tourism is picking up pace in India
Photo of the day: King Kohli and consistency