The sky's the limit for TikTok, it seems. The platform continues to win over more and more users, some of whom now even prefer the social network to Netflix 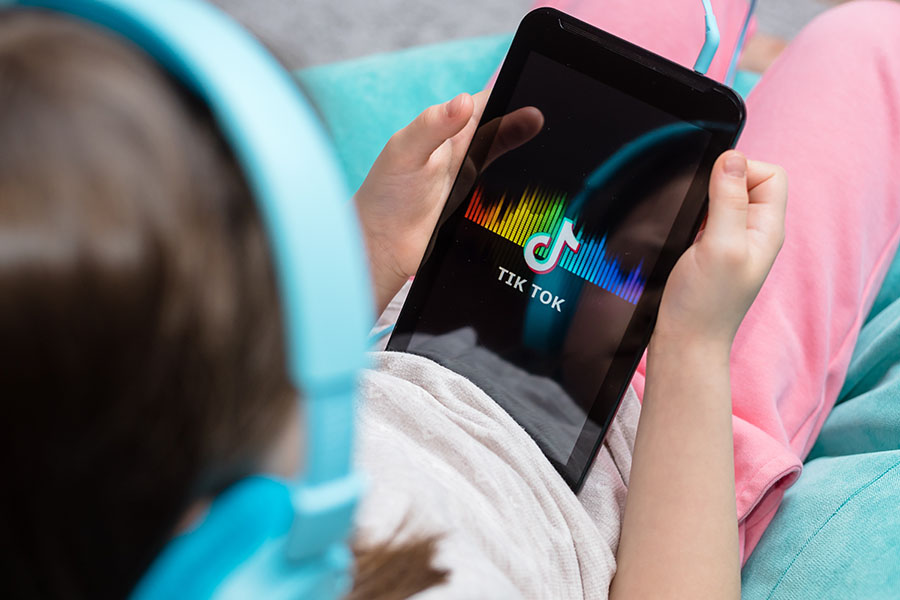 In study conducted by YPulse, 48% of Gen Zers said they prefer to watch content on social networks rather than on streaming platforms

The sky's the limit for TikTok, it seems. The platform continues to win over more and more users, some of whom now even prefer the social network to Netflix.

Could TikTok soon overshadow Netflix in the US? So suggests new research from YPulse, with its Media Consumption Monitor Survey, conducted in October 2022 among approximately 1,500 Americans between the ages of 13 and 39. While Netflix still holds the top spot among the most-used platforms for watching videos, scoring 69% of responses among Gen Z users, TikTok follows closely behind, taking second place with 60%. This signals growth for the Chinese social network since, in the firm's April report, 58% of Generation Z users cited TikTok as their go-to site, compared to 72% for Netflix.

The content offered by social networks seems to be increasingly attractive to the younger generation. In another study conducted by YPulse, 48% of Gen Zers said they prefer to watch content on social networks rather than on streaming platforms. For YPulse, this preference can be explained by the fact that these users want to kick back and let a service make choices on behalf of the user. Some 54% of the young users surveyed admitted to being interested in letting streaming services take control and directly suggest content to watch, based on their preferences. This option is already offered on Netflix with "Play Something."

The devices used also play a role in this new consumption trend. In fact, 68% of Generation Z users choose their smartphone to watch content regularly, compared to 43% who opt for the TV and 40% for their laptop.

The length of video content could also have an impact on the choice of preferred platform, since 48% of the people surveyed would be more likely to choose short videos than long content. However, for fans of longer formats, the Chinese social network has already introduced an option for posting videos of up to 10 minutes. Some accounts on TikTok also allow users to watch episodes of series or movie clips in several parts. Some users even offer live streams of series and movies.

Also read: If you fail in OTT as an actor, then it's difficult for you to survive: R Madhavan

Nevertheless, Netflix still remains the leader, far ahead of its competitors. Disney+ comes in fifth place (44%), Hulu in seventh place (31%), Prime Video in eighth place (29%), and HBO Max/HBO in tenth place (23%). YouTube TV and Roku feature at the bottom of the ranking (22%).