How to preview your favourite artist's songs on Audiomack 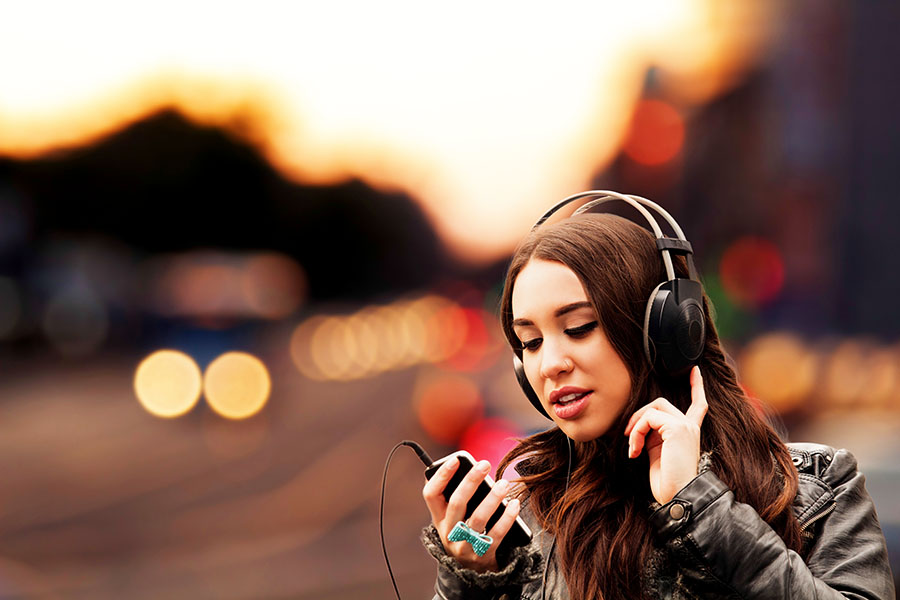 It is now possible to preview the new songs of your favorite artist. Image: Shutterstock

Pampering fans is one of the music industry's latest strategies. Industry players are getting creative in order to satisfy this demanding public. Music streaming and discovery platform Audiomack now offers its subscribers the opportunity to preview new releases by their favorite artists.

To wait or not to wait, this is the question that many music fans ask themselves a few days before the release of their idol's new album The most impatient among them often head onto social networks to look for a pirate version of the highly anticipated record.

It's a phenomenon that gets referred to as a"leak." Many artists are paying the price and see their work made available illegally and for free on the web before its official release. And these leaks cause a significant loss of revenue for the record companies, even if they don't discourage loyal fans from waiting for the big day to listen to the latest drop.

Audiomack wants to reward these fans' loyalty through its new feature, "Premier Access." It allows artists to give their biggest fans a sneak peek at the results of their hard work. To do this, they simply select this option on the unreleased track/album of their choice when they import it to the streaming platform. They can also choose the duration of this privileged access, so that it doesn't interfere with the official release of their musical project.

Music aficionados who want to listen to their favorite musician's new creations before everyone else must be one of their "supporters" on Audiomack. This name refers to a monetization tool that Audiomack set up last December, in collaboration with partners such as Warner Music Group. The goal: to allow fans to financially support the songs and albums of the artists they love, like patrons.

Also read: To get closer to their idols, music fans are ready to fork out

"More than ever, there’s demand both from fans who want to demonstrate their passion and support their favorite artists, and from artists looking to better engage with their superfans,” explained Allan Coyle, Senior Vice President, Digital Strategy & Business Development at Warner Music Group, to Music Business Worldwide. "Audiomack’s Supporters feature will help build these relationships and allow artists and fans to connect in new, meaningful ways.”

According to Audiomack, more than 25,000 musicians have already received direct payments from their fans since the feature was launched. The streaming platform hopes to take this number higher with 'Premier Access,' pushing more enthusiasts to use its services. But music lovers ready to reach into their wallets to get a more intense "fan experience" are not that numerous. But this small group does spend lavishly and accounts for a third of all spending on music Which could translate into a lot of money for Audiomack.