While Gen Z's standard of living has deteriorated in recent years, they are more optimistic than their parents about their future wealth 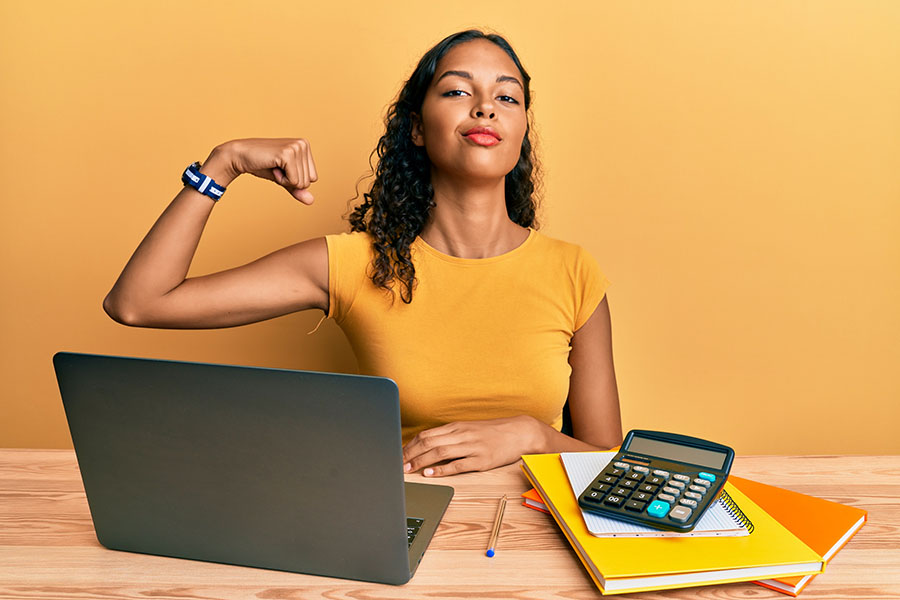 Members of Generation Z have a more relaxed relationship with their finances. While their standard of living has deteriorated in recent years, they are more optimistic than their parents about their future wealth. Many are convinced that they will become rich one day, according to a new American survey.

The MagnifyMoney website surveyed more than 2,000 US consumers about their relationship with money. Unlike their parents, today's young adults are no longer ashamed to say they want to make a lot of money. They are also more optimistic than their elders about their ability to build up their own personal fortune in the years ahead.

More than 70% of Gen Zers—those born between 1997 and 2010—believe they will be wealthy one day. Only 44% of Americans of all generations say the same. The economic climate and inflation fueled by the war in Ukraine are challenging young adults' lofty aspirations. But it takes more than that to undermine their financial optimism: 18% of Gen Zers believe that they are already wealthy, compared to 7% of Baby Boomers.

But what do they really mean by "wealthy"? The majority of Americans (55%) feel they are wealthy when they live a comfortable life, without having to worry about finances. Only 27% say they feel wealthy when they own real estate. This feeling is less prevalent among Generation Zers (19%).

And there's no denying that young people are confronted with multiple obstacles to real estate ownership. An often lengthy education, and consequently a late entry into professional life, can delay the decision to buy, for example. This is further complicated by price rises in the North American real estate market. The phenomenon is such that many first-time buyers no longer hesitate to move to medium-sized cities like Louisville and Oklahoma City to find a property they can afford.

Also read: Gen Z wants their employers to help them manage their finances

While young people largely inherit their relationship with money from their families, they are much more interested in financial investment than their elders. They are turning to investing in the hopes of improving their lifestyle. For example, 17% of Gen Zers say buying stocks is the best strategy for building wealth, compared to 14% of Americans overall. Millennials prefer to invest in cryptocurrencies, even though this market has been prone to boom and bust cycles.

In any case, it is clear that young Americans are not counting on retirement plans to support them in their later years. Nor even on being a homeowner. And that doesn't surprise Ismat Mangla, MagnifyMoney's editor-in-chief. "We are surrounded by extremes of wealth and poverty, and I think younger folks naturally gravitate to the more positive extremes," she said. "What's more, the concept of investing is so much more accessible today, and I know many Gen Zers believe they can harness the power of the market to build wealth." Who says young people are reckless with their money?