India projected to have 100 startup unicorns by 2025

Extensive research by The Indus Entrepreneurs (TiE), a startup networking and lobby group, shows many sectors recovering and thriving in India even as the Covid-19 pandemic spreads 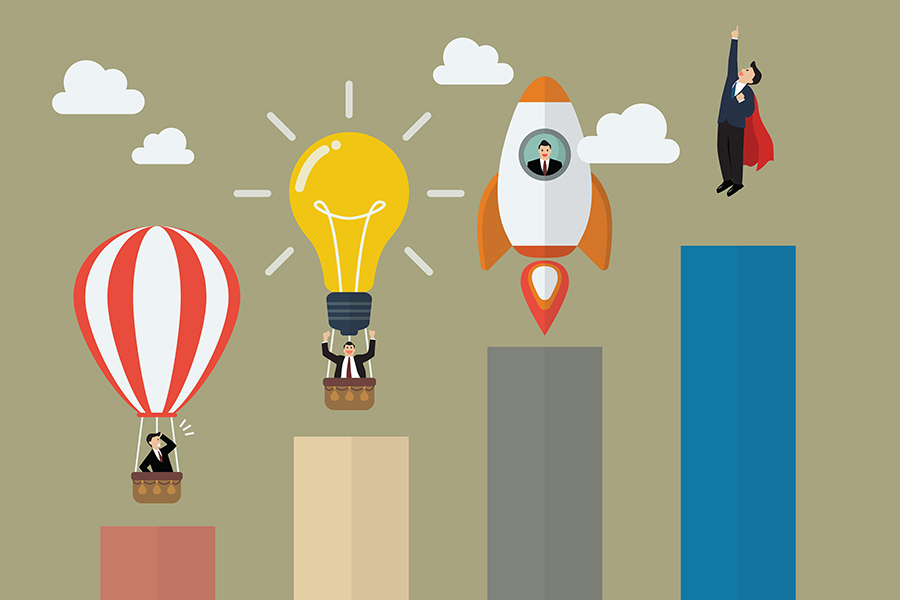 By 2025, India will have 100 startups achieving the ‘unicorn’ status, about three times as many as there are today, according to a report released by TiE on Wednesday, a global network of entrepreneurs. The research for the report, conducted by Zinnov, a consultancy, showed that sectors such as healthcare, ed-tech and e-groceries were witnessing accelerated growth amid the pandemic.
“Although the immediate impact of the lockdowns on the Indian startup ecosystem was severe, we have been amazed to witness how quickly Indian founders have acted to reimagine their businesses,” Rajan Anandan, president, TiE Delhi-NCR, said in a release. “What has been most impressive is how many startups have reduced burn and improved their unit economics very rapidly.”
Earlier, in a presentation at a virtual conference to release the report, Anandan also pointed out that not all startups were doing well, and some have had to close down too. Some sectors such as travel and hospitality, have been the worst hit.
On the whole, “digitally-led segments have recovered much faster than anyone expected and in many spaces, demand is well ahead of pre-Covid levels,” he said. “Investor sentiment has also recovered quickly, and we expect the Indian unicorn club to steadily expand." 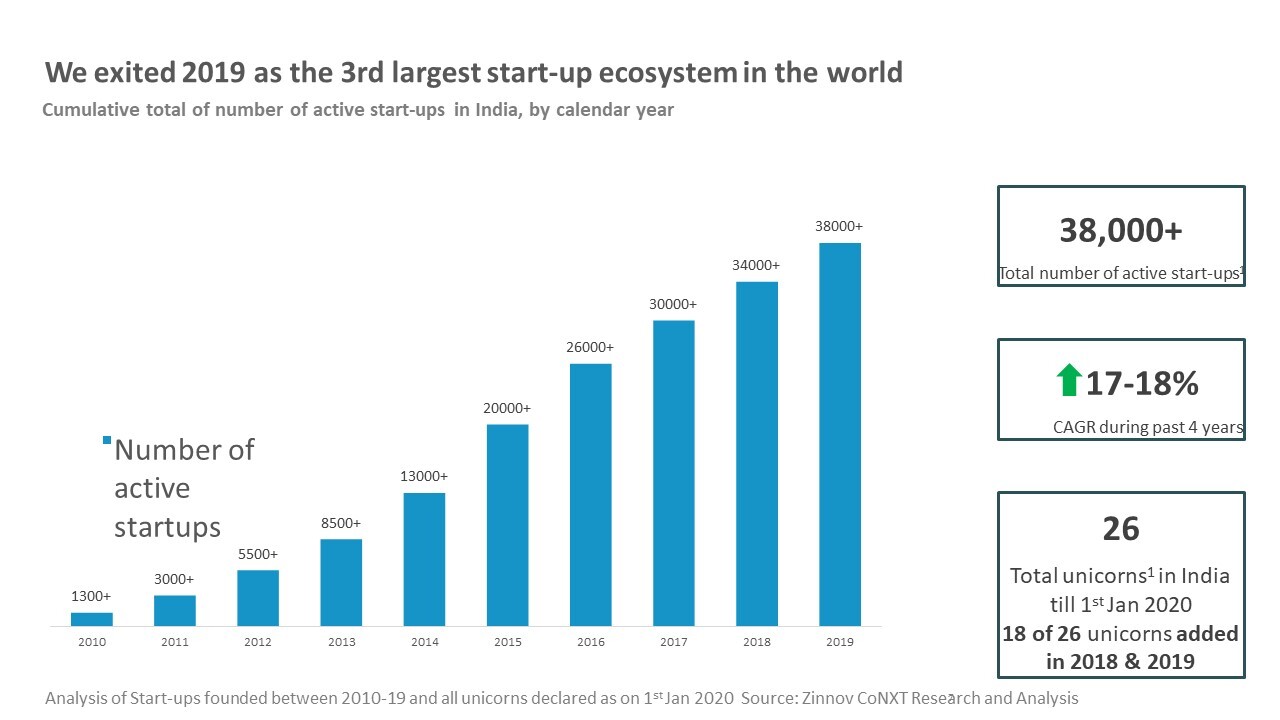 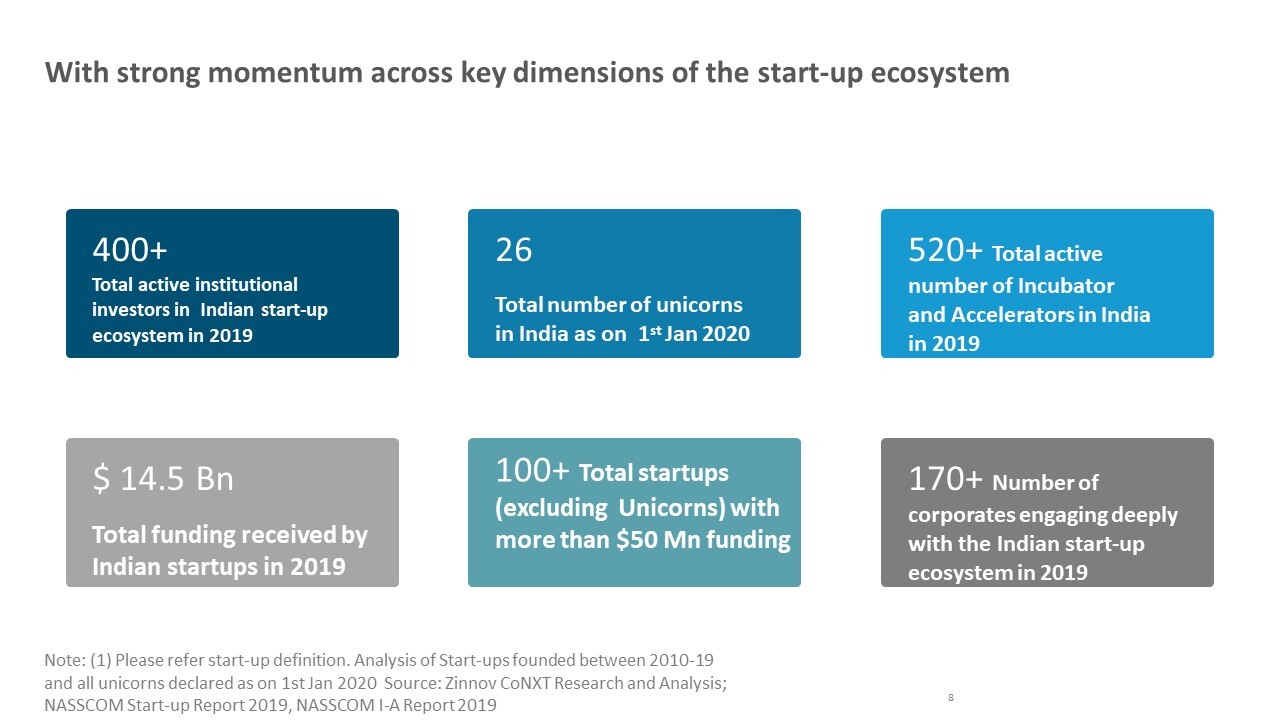 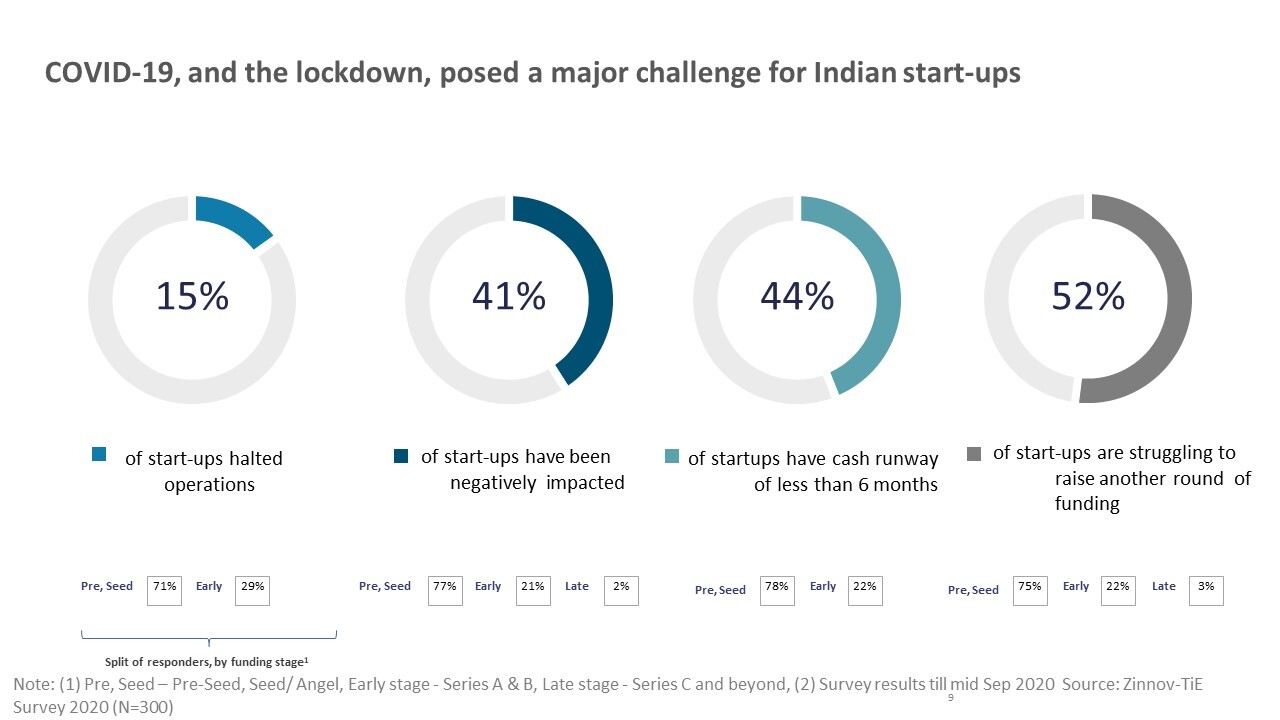 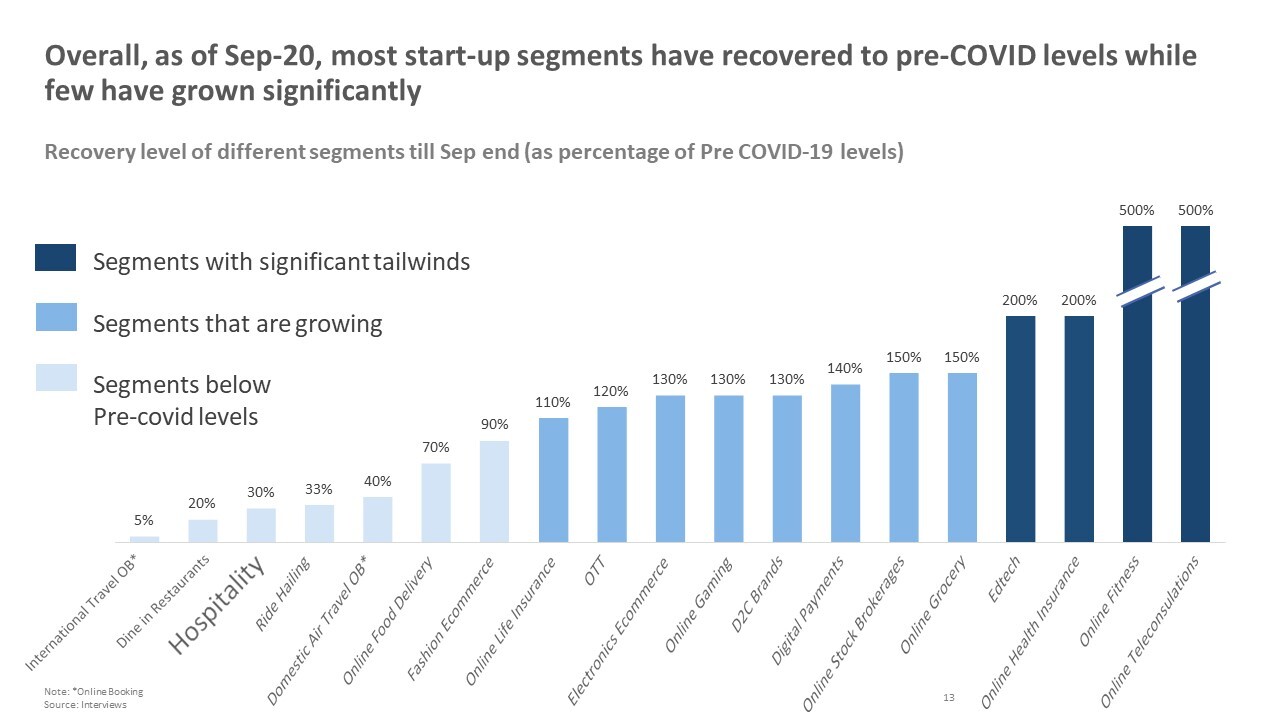 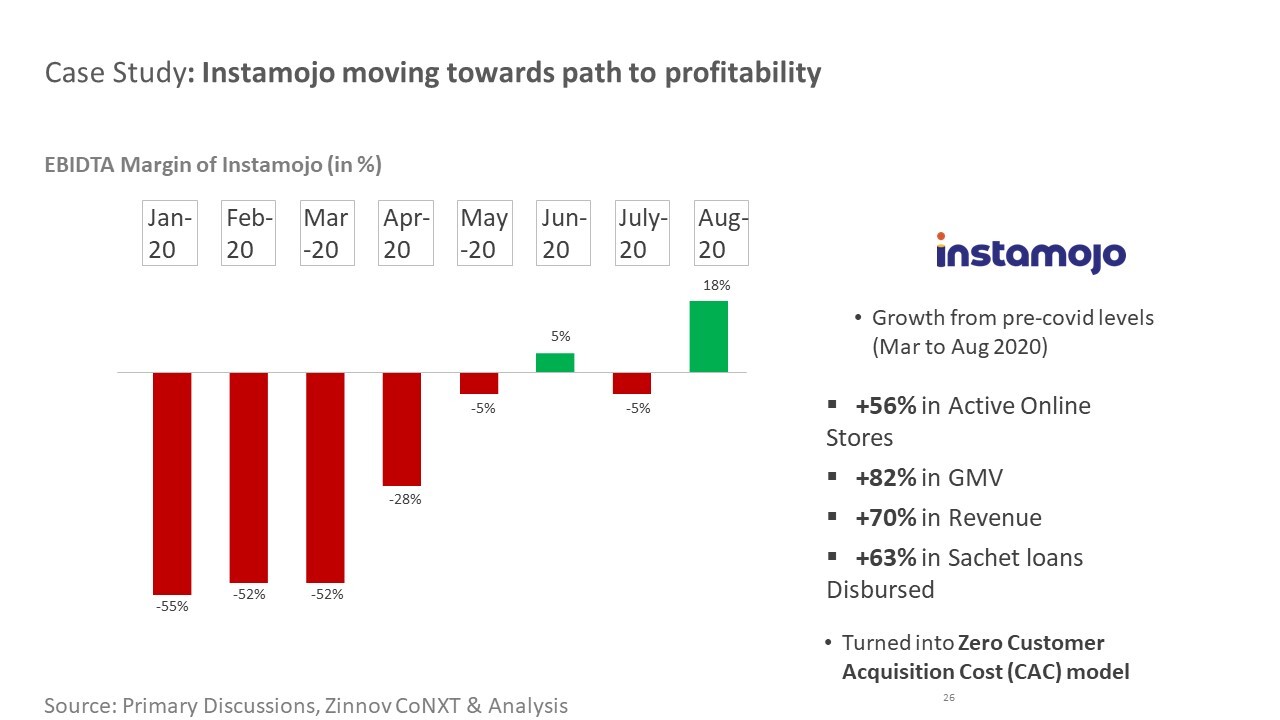 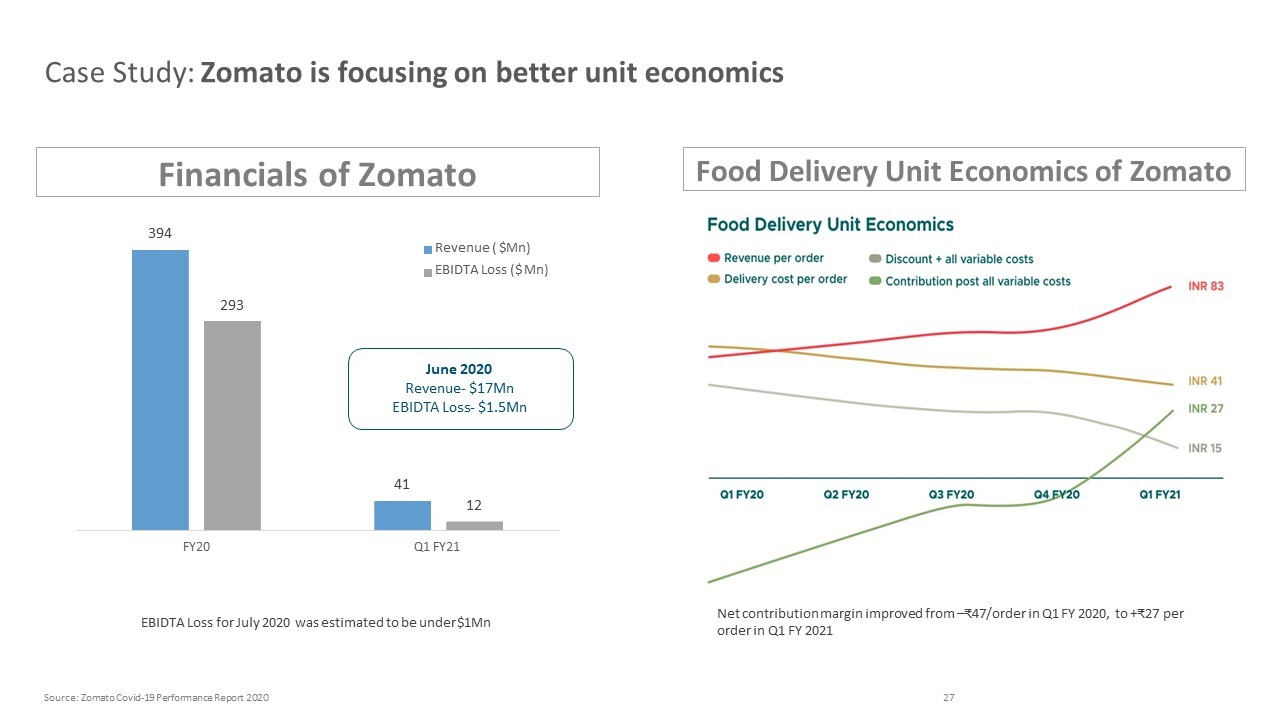 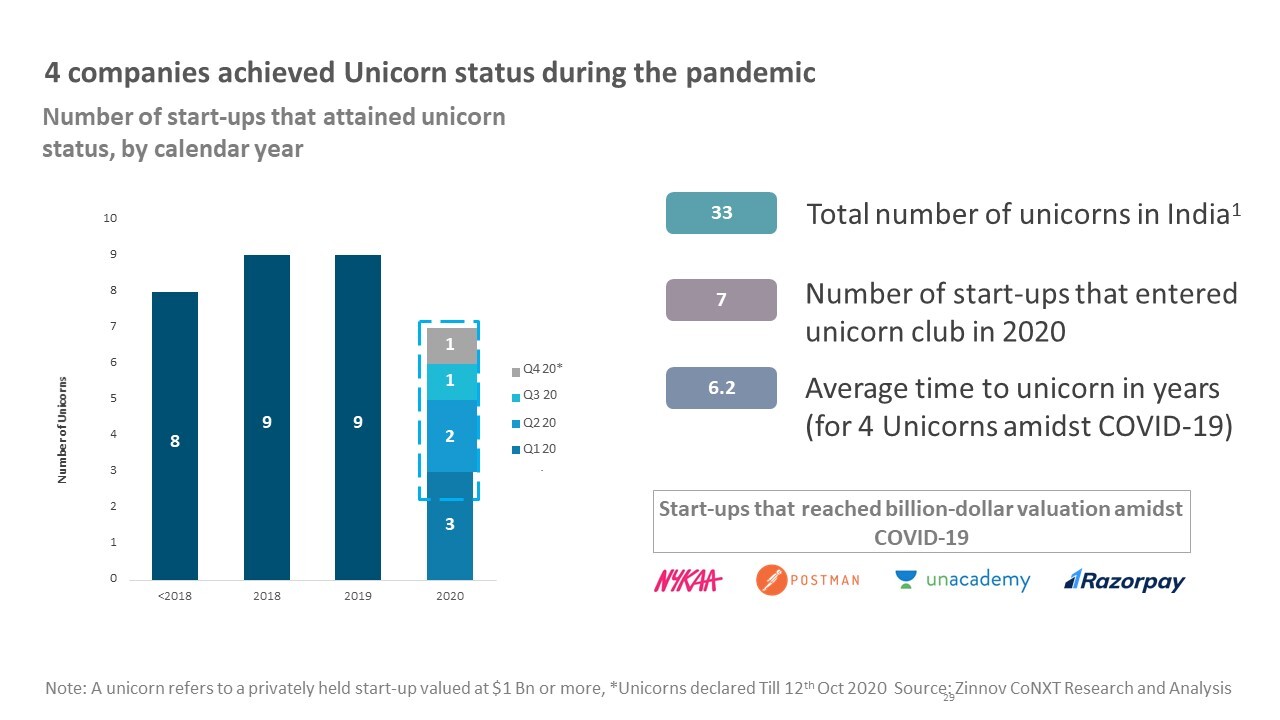 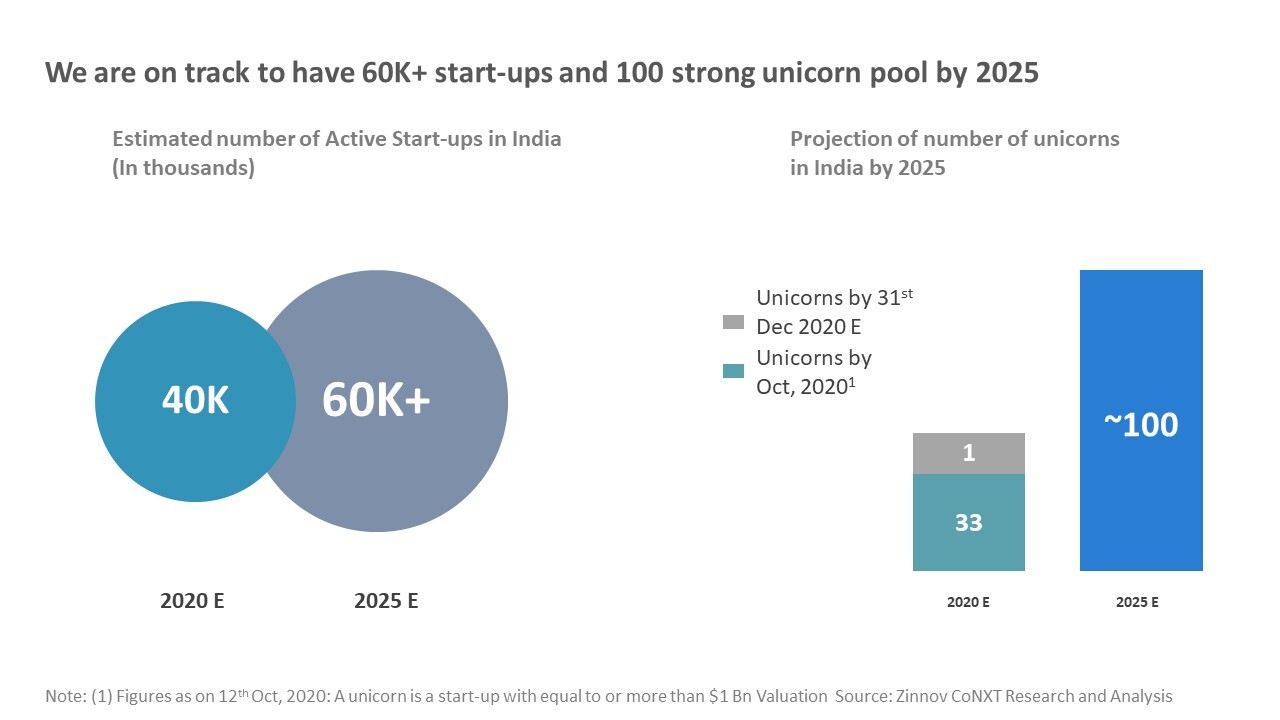