Twitter was "actively resisting and thwarting" Musk's rights while he was completing a $44 billion deal to buy the social media service, the lawyers of the Tesla boss wrote in a letter

By Lauren Hirsch and Mike Isaac 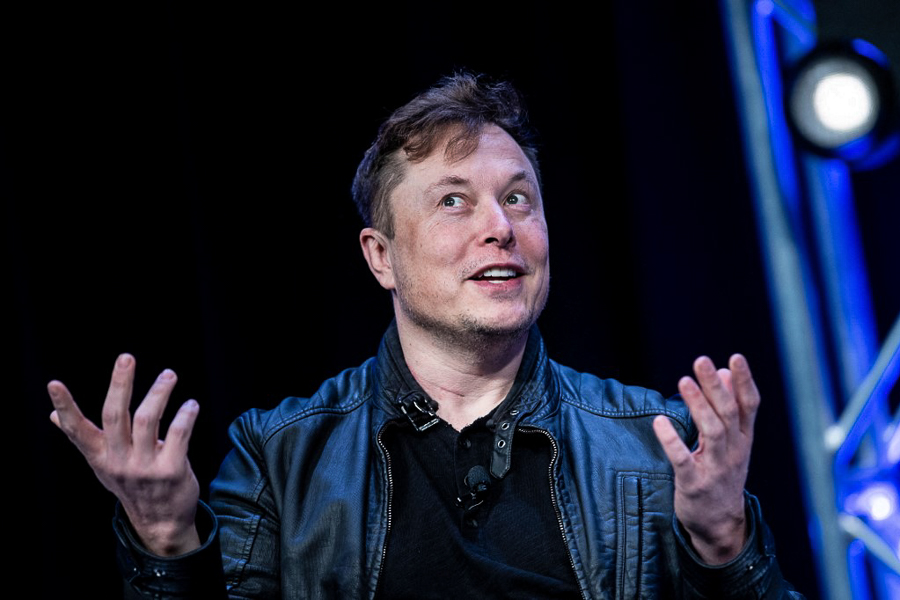 In a crisp, six-paragraph letter to Twitter on Monday, lawyers for Elon Musk, the world’s richest man, made his displeasure known.

Twitter was “actively resisting and thwarting” Musk’s rights while he was completing a $44 billion deal to buy the social media service, the lawyers wrote. The company was “refusing Mr. Musk’s data requests” to disclose the number of fake accounts on its platform, they said. That amounted to a “clear material breach” of the deal, the lawyers continued, giving Musk the right to break off the agreement.

The letter, which was delivered to Twitter and filed with the Securities and Exchange Commission, escalated Musk’s campaign to terminate the blockbuster acquisition. After striking a deal to buy Twitter in April, Musk, 50, has repeatedly suggested that he may want to scrap the purchase. Monday’s letter featured the most direct words yet about his desire to pull out and crystallized his legal argument for doing so.

It added another degree of uncertainty to whether Musk would complete the deal, even though he had waived his rights to do due diligence on Twitter when he bought it. The letter also raised the prospect of a contentious legal battle if one or the other side took the matter to court. If Musk pursued that route, the terms of the deal give Twitter the right to sue him to force a completion of the acquisition, if his debt financing for the purchase remains intact.

The letter also provoked some eye-rolling. Musk, who leads electric carmaker Tesla and rocket company SpaceX, is famously mercurial and has often winged his wheeling and dealing, making his latest gambit not entirely unexpected.

“This is a move Twitter investors have for weeks been steeling themselves for, the moment when Elon Musk’s haphazard ruminations in tweets have been distilled into an official letter to regulators,” wrote Susannah Streeter, a senior investment and markets analyst at Hargreaves Lansdown. “The takeover was always destined to be a bumpy ride.”

Twitter said the sale to Musk remained on course. “We intend to close the transaction and enforce the merger agreement at the agreed price and terms,” a spokesperson said, adding that the company “will continue to cooperatively share information with Mr. Musk to consummate the transaction.”

Behind the scenes, Twitter has shared information with Musk for about a month without any breakdown in communication, a person with knowledge of the situation said, requesting anonymity because the discussions were confidential. One of Twitter’s concerns in sharing the information is Musk’s prior statements, both publicly and to Twitter, that he was considering starting a rival social media service, two people familiar with the matter said. Typically, such matters are addressed by adding guardrails, like limiting who would have access to such information, and are negotiated before striking any deal.

Sean Edgett, Twitter’s general counsel, also sent an email to employees Monday morning reiterating the company’s commitment to closing the deal, according to a copy of the memo, which was obtained by The New York Times.

Musk did not immediately respond to a request for comment.

Musk, who has complained about Twitter’s fake accounts and bots for weeks, has appeared to get some traction on the issue with others. After Musk’s letter to Twitter became public Monday, Ken Paxton, the Texas attorney general, said he was opening an investigation into the company “for potentially misleading Texans on the number of its ‘bot’ users,” his office said in a statement.

When Musk agreed to buy Twitter in April, he said he wanted to take the company private, allow more free speech on the platform and improve the service’s features. But in the weeks since, the stock market has plunged over fears of inflation, the war in Ukraine and supply chain challenges.

The downturn has hit shares of companies such as Tesla, which is Musk’s main source of wealth. The turmoil has also rattled credit markets, potentially making it harder for banks to sell the debt that is typically raised to finance a takeover. Analysts have speculated that these factors have given Musk buyer’s remorse about spending $44 billion on the social media company.

In recent weeks, Musk has threatened to put the Twitter deal “on hold” over its number of fake accounts. Last month, he tweeted that “the deal cannot move forward” until Twitter shows “proof” that these accounts make up less than 5% of its users, as the company has repeatedly said. He also made similar remarks at a conference in Miami, indicating that he may be trying to lay the groundwork to rework the deal.

In doing so, Musk appeared to be building a case to argue that Twitter had experienced a “material adverse change” that would significantly affect its business, which could allow him to break off the deal. Yet legal experts have questioned the merits of that argument, particularly since Twitter has long disclosed that fake accounts represent about 5% of its users.

Musk’s letter Monday, though, represented a new strategy. Rather than simply saying that the billionaire did not believe Twitter’s numbers, his lawyers said in the letter that the company was breaching its obligations by not giving Musk the information that he deemed important to the deal — in this case, how it accounts for its number of bots.

The lawyers wrote that Musk had “repeatedly” requested more information about how Twitter measured spam and fake accounts on its platform and that he had “made it clear that he does not believe the company’s lax testing methodologies are adequate so he must conduct his own analysis.”

They said Twitter’s cooperation was necessary to secure the debt financing that banks have committed to fund the deal. Morgan Stanley and other lenders have committed $13 billion in debt to help pay for Musk’s takeover. Those commitments are governed by the same legal contracts as the deal.

A deal is expected to close by Oct. 24. If it does not close by then, either side can walk away. If the transaction is delayed by regulatory approvals at that time, Musk and Twitter would have another six months to close it. The deal includes a $1 billion breakup fee for both sides, under certain conditions.

In many respects, the agreement otherwise appears on track. Last week, Twitter announced it had received regulatory clearance from the Federal Trade Commission to proceed with its sale.

Tweets by @forbesindia
Military aid for Ukraine: Who has sent what?
WWDC: Apple unveils new Macs, message recall, and other 'wish list' features