Most households did not save more over pandemic

For savers, coronavirus restrictions and "fear of infection" were the most important drivers, the study said by the European Central Bank said. Those who saved less cited an "unexpected income loss" as the most important reason why 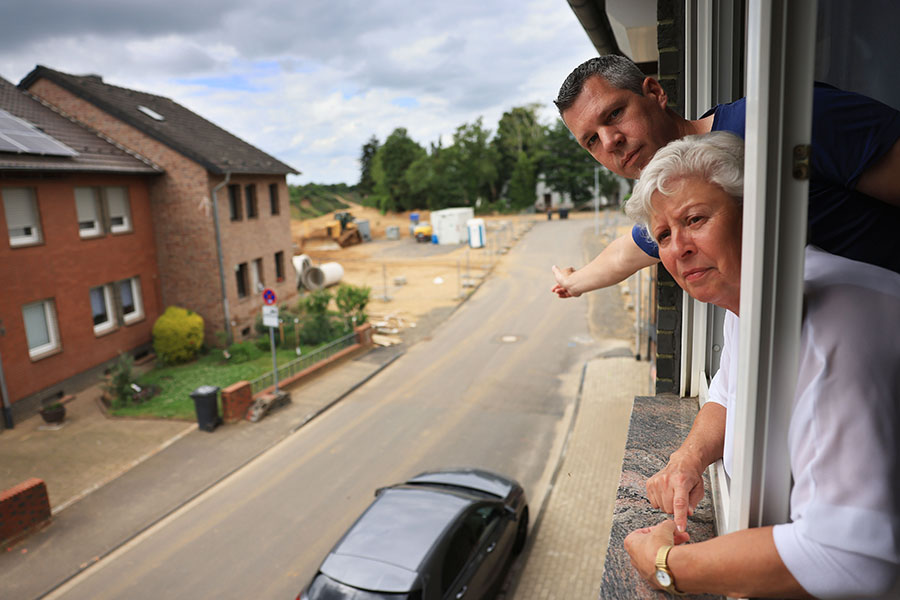 For savers, coronavirus restrictions and "fear of infection" were the most important drivers. Image: Oliver Berg/picture alliance via Getty Images

Frankfurt, Germany: Only one in five eurozone households managed to save more during the pandemic, with the majority unable to build buffers against the current surge in prices, the European Central Bank said Monday.
"Most households did not change the amount of savings they held in the course of 2020, while about 20 percent increased and around 16 percent decreased their stock of savings," according to ECB analysis.
The small number of people who managed to put away more money for a rainy day "limits the extent to which these savings can buffer the recent surge in energy prices", according to the article from the ECB's monthly economic bulletin.

For savers, coronavirus restrictions and "fear of infection" were the most important drivers, the study said.
Those who saved less cited an "unexpected income loss" as the most important reason why.
Inflation climbed to 8.9 percent in July, a record for the eurozone and well above the ECB's two percent target.
Behind the take off in consumer prices is a surge in the price of energy driven by the outbreak of the war in Ukraine.
Despite a gloomy outlook for the economy, "consumption is being supported by the savings that households built up during the pandemic and by a strong labour market", ECB President Christine Lagarde had said late July.
The lifting of pandemic-related restrictions has been a boost for the economy over the first half of the year, but the war in Ukraine is weighing on the prospects for the eurozone.
The "tailwind" of this pent-up demand "is already fading" in June, following an abrupt rise in the cost of living, said Chris Williamson, chief business economist at S&P Global.
The ECB raised its interest rates for the first time in over a decade in July to try and halt the wave of inflation with more hikes on the cards in coming months.
But the move risks adding to the headwinds faced by the eurozone economy.
The ECB's analysis of savings is based on surveys carried out in six eurozone countries—Germany, the Netherlands, Belgium, France, Spain and Italy—between 2020 and 2021.
© Agence France-Presse