The charity assessed 161 governments from 2020 to 2022, and half of the nations covered cut their spending on social protection and 70 percent slashed education. However, only 11 out of 161 nations increases taxes for the rich 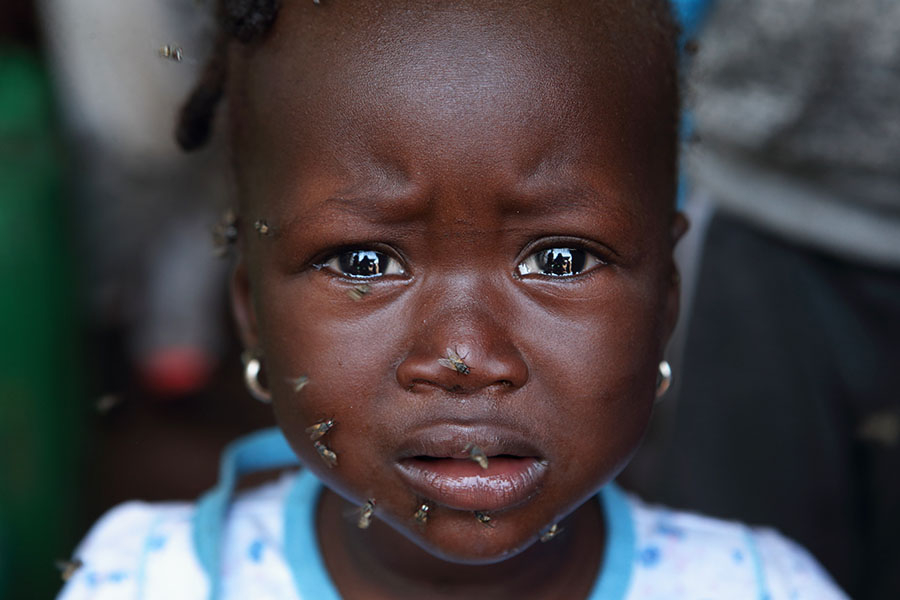 
London, United Kingdom: The world has mostly failed to address a "dangerous" increase in inequality in the wake of the Covid pandemic, anti-poverty campaigners Oxfam said Tuesday.
The charity revealed the findings of its "Commitment to Reducing Inequality Index" (CRI) study, examining actions and policies of governments to tackle inequality in the first two years of Covid.
"Covid-19 has increased inequality worldwide, as the poorest were hit hardest by both the disease and its profound economic impacts," stated the report, which is compiled every two years.
"Yet the CRI 2022 Index shows clearly that most of the world's governments failed to mitigate this dangerous rise in inequality."

The charity assessed 161 governments from 2020 to 2022, after what it called "the biggest global health emergency in a century".
Half of the nations covered cut their spending on social protection and 70 percent slashed education.
The pandemic slashed consumer spending due to lockdowns, in turn slashing taxation revenues.
However, 143 nations out of the 161 failed to increase taxation on the wealthy—and 11 chose to cut their taxes.
The study added that a small group of governments bucked this trend and took "clear actions" to fight inequality.
This minority put "the rest of the world to shame", it said.
Oxfam also found that two-thirds of countries failed to increase their minimum wage in line with gross domestic product.
And it ranked them in an index based on their actions and policies on three areas: social spending, taxation, and labour.
Norway topped the index as the best performing nation when it comes to tackling inequality.
It was followed by Germany, Australia, Belgium and then Canada. France was ranked 12th while Britain stood at 14th.

The UN and campaigners have previously decried the unequal distribution of vaccines from richer Western countries to lower-income ones, particularly in Africa, putting lives at risk.
Oxfam delivered a withering criticism of most nations, arguing that the pandemic should have been a "wake-up call" to act on poverty in general.
"The explosion of the Covid-19 pandemic and the health, social, and economic crises that ensued have supercharged poverty and inequality," the charity's report concluded.
"The world witnessed sharp increases in poverty for the first time in decades, while the wealth of the richest people and corporate profits soared.
Also read: Countries agree pandemic accord should be legally binding
"The pandemic should therefore have been a wake-up call to national and global leaders to introduce policies to tackle inequality aggressively but as this report has shown, with some notable exceptions, governments have shamefully continued with 'inequality as usual'."
And it called upon governments around the world to refrain from austerity measures that would worsen the lot of the poor.
"Governments all over the world, supported by international financial institutions and global funding, need to implement policies which will reduce inequality and protect the incomes of the poor from recession and inflation," it said.
© Agence France-Presse

Tweets by @forbesindia
Electric Vehicles: From transition to transformation in 3 steps
Photo of the day: At loggerheads