While farmers say some benefit is better than none, experts wonder how the announcement will be implemented so as to truly empower its beneficiaries 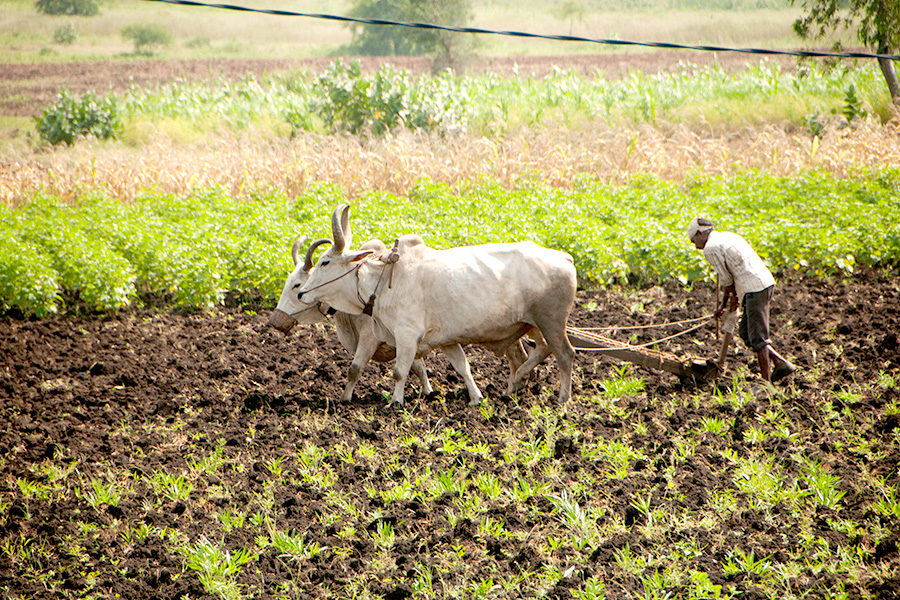 Last month, Forbes India travelled to three agri and small enterprise hubs to gauge the pain of business owners, farmers and workers and the expectations they had from the interim budget. We revisit the distressed Marathwada region, the silk hub of Ramanagara and the diamond traders in Surat to see whether the last budget before the general elections lived up to their hopes.


Location: JALNA, BEED AND AURANGABAD DISTRICTS IN MAHARASHTRA
Sector: Agriculture
Total cultivable area: 2477600 ha
Problem: The farmers have limited access to finance; the drought situation has been getting worse over the past four years. This year, several farmers have skipped the Rabi crop and are doing only subsistence farming. Though these crops are insured, the insurance claim payouts are low.

Pre-Budget expectation: Farmers live in a cycle of debt. They use crop loans obtained during the sowing season to pay off loans taken during previous year’s sowing, and so on. Bank loans also do not get sanctioned on time. Farmers have access only to loans and subsidies related to agriculture, such as irrigation loans, and were expecting loans that could help them develop their farms and make a living when crops fail.

Though they have been insuring their crops, they would have liked the insurance claim payout to at least cover the crop loan, that is, the amount they have put into the sowing. The cost of fertilisers, seeds and pesticides, they say, has been going up while the price they get for their crops has remained the same. A fair price for their crops, storage infrastructure, more procurement centres and subsidies for water pumps running on solar energy, to reduce dependence on electricity, are some of the other expectations the farmers from the region had.

What the Budget delivered: A direct income support of Rs 6,000 per year payable in three instalments to small and marginal farmers with a land holding of up to 2 hectares (about 5 acres). The project will cost the government Rs 75,000 crore.

The average land-holding of farmers in the regions we visited is about 10 to 11 acres, and most farmers will benefit from this scheme. But though farmers have welcomed the extra income, they think it will not make much of a difference when it comes to paying for input costs for sowing. “If a farmer needs Rs 4,500 for fertilisers, this is not going to make much of a difference to small farmers,” says Ravi Golde, a farmer from Jalna, who owns about 100 acres. Dattu Sirsath, who owns 3.5 acres land, says if it had been Rs 6,000 per acre it would have at least paid for the seeds and input costs. “This won’t benefit much, but it is better than nothing,” he says.

According to Shweta Saini, senior consultant at the Indian Council for Research on International Economic Relations (ICRIER), this is an injection of liquidity. This will help form a platform and a database that will help build and track subsidies going to the farmers. “What puzzles me though is how the first payment will go in the next two months. It is administratively tough because we need a database that speaks to the bank accounts and land records,” Saini explains.

The subsidy pattern still remains the same, points out agronomist Yogesh Singare who works with farmers in the region. For instance, in Maharashtra, the subsidy amount comes only after a project has been completed, which means that farmers still have to raise money to grow crops.  “Rs 6,000 is nothing. Baith kar khilaaoge lekin kab tak? If you make them stand, they won’t even need this,” he says.

Tweets by @forbesindia
Can the government meet the fiscal deficit target?
Ten interesting things we read this week