Can the government meet the fiscal deficit target?

It hopes that revenue from corporate tax and disinvestment will help it reach the 3.4 percent mark 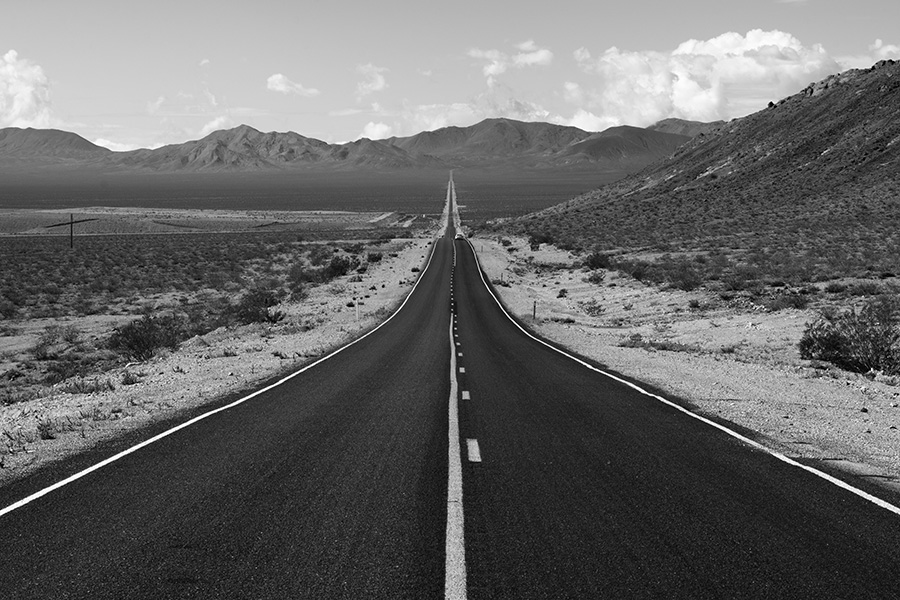 “While there is a slippage from FY19 from 3.3 percent in response to the farm relief package, the FY20 fiscal deficit, pegged at 3.4 percent, shows that there is a pause in the fiscal consolidation path. Going forward, it will impact the government’s borrowing programme for both the current and next year. It is important for them to adhere to budget targets and maintain this for the next year,” says Shubhada Rao, chief economist with Yes Bank Ltd.

The biggest cause of the gap has been the earnings from the goods and service tax (GST). The NDA-led government has quoted the GST as the biggest tax reform movement in the country but it has been unable to get it on a smooth track, continually tampering with tax slabs through the year. According to budget documents, the government revised its expectation for this financial year and expects to mop up Rs 6,43,900 crore as total GST, as compared to its expectation of Rs 7,43,900 crore—a humongous gap of Rs 1 lakh crore.

The Narendra Modi government believes that it will be able to meet its target of Rs 80,000 crore through its disinvestment program. But one look at the data shows that the government is still far from achieving that. As on February 1, it has managed to raise only Rs 35,532.66 crore, even if one adds the amount it is yet to recognise by sale of its Rural Electrification Corp Ltd shares; way off its target mark.  In fact, it has now set an ambitious target of Rs 90,000 crore for next year.

Thus, the total revenue actually clocked through the corporate tax revenue and disinvestment program is one to watch out for after the end of March 2018, which could tilt the actual fiscal deficit of the country.
But some remain hopeful.

“Going in to the budget, a lot of people expected the fiscal deficit to hit nearly 3.5 percent and despite being an election year, they have managed it at 3.4 percent, which we believe is a good number. The allocated Rs 75,000 crore as income support to farmers is not a significant concern; had it been upwards of Rs 1 lakh crore, it could have been worrying,” says Abhimanyu Sofat, head of research, IIFL Securities Ltd.

The government has also indicated that for 2019-20, it budgeted an expense of Rs 27,84,200 crore; an increase of Rs 3,26,965 crore from this financial year. Again, the major cause for this expenditure increase can be attributed to a need to compensate states for revenue losses due to the GST roll out and grants under the Samagra Shiksha programme.

Going into an election, the government is trying hard to appease the agrarian community and only time will tell if the strategy could help make headway. As of now, this move has paused the fiscal consolidation. In fact, the government is still expecting a fiscal deficit target of 3 percent for 2020-21, which seems like a distant dream for any government.