Should PPPs Be Private? 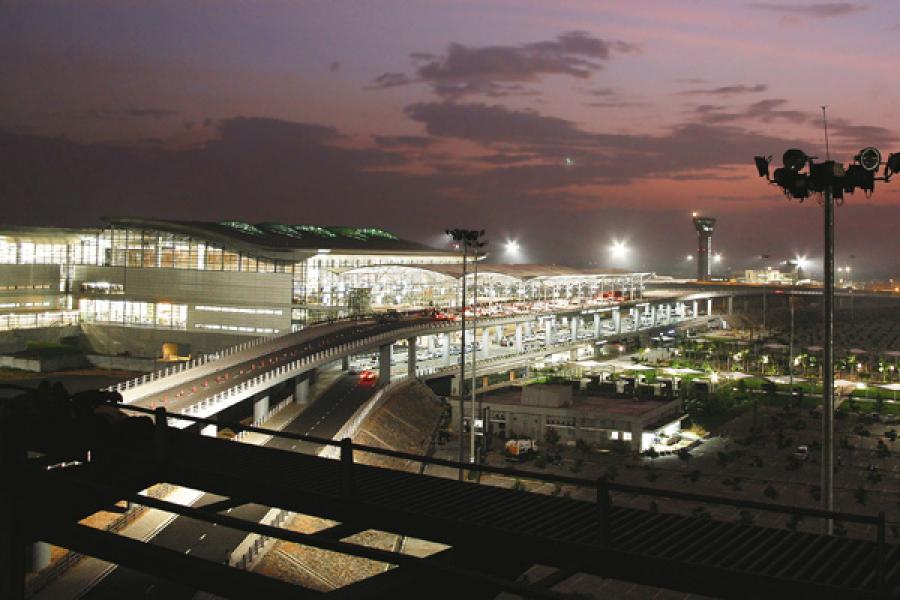 An audit by the Comptroller and Auditor General earlier this year on public private partnerships in the highways sector exposed several lapses in the manner in which projects were commissioned and executed.

The report said that the Jaipur-Kishangarh and Satara–Kagal highway projects were commissioned without a detailed project report (DPR), which is a prerequisite for any infrastructure project. In the Delhi–Gurgaon project, additional works to the tune of more than Rs. 140 crore were sanctioned without seeking any explanation from the DPR consultant on why they had not factored in these works while preparing the project report.

If the CAG had not published the report, such instances of mismanagement of PPP projects may not have come to light.

Why is this important? PPPs, today, are the preferred way of doing infrastructure development in the country. Until now PPP projects were in the twilight zone of accountability. They are not publicly listed so there’s no shareholder pressure on cost overruns or sub-optimal returns. They are not totally government operations either. “There is a problem with the PPP regime in India in terms of transparency. Information on concession agreements and other matters pertaining to these projects is hard to come by,” says Partho Mukhopadhyay, an expert with Centre for Policy Research, a think-tank based in Delhi.

Although India passed the Right to Information Act in 2005, it is powerless when it comes to acquiring information on projects executed by the private sector.

According to officials with the Central Information Commission, over 500 cases are being heard on RTI related matters in high courts across the country. Officials say around ten percent of the cases may pertain to the private sector.

But an order by the Chennai High Court earlier this year has revived hopes of more disclosures from the private sector. It held that if a private company were to provide services that were hitherto provided by the government, it would come under the purview of the Act. “When a State Government instead of itself undertaking a work, if it allows an agency like the petitioner Company…it is very much a public activity over which public interest can generate,” the court said in its order.