3 Big Issues We Hope Someone Is Worrying About 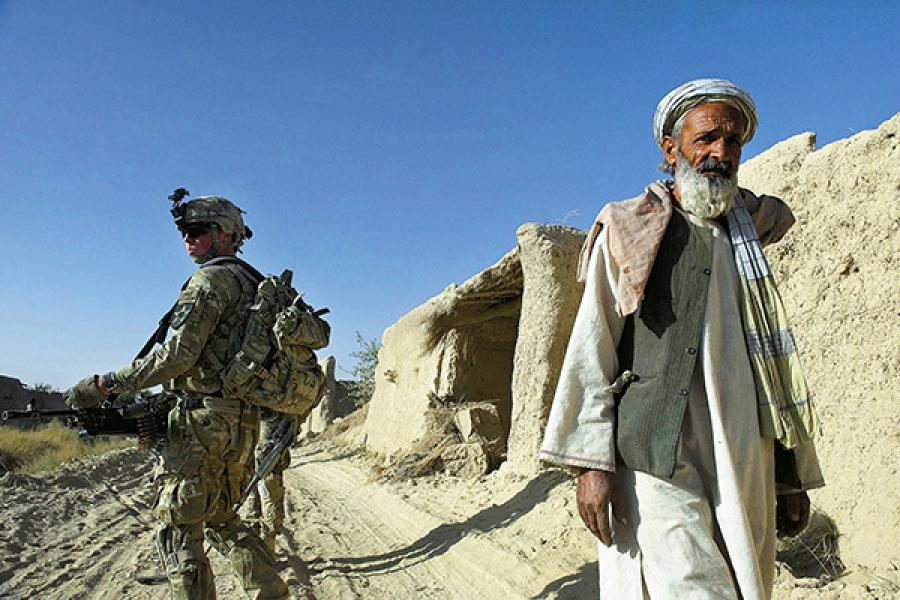 1. Afghanistan after America’s Withdrawal
One of the biggest questions that looms over world politics is what happens to Afghanistan after 2014 when international involvement, especially American military presence, reduces significantly. Kabul has remained the centre of geopolitics for hundreds of years. World powers—Britain, Germany, the Soviet Union, the US—and their allies have all played the Great Game here. But the stakes are highest now, more than ever. US President Barack Obama is committed to withdraw his troops by 2014, though he has said some presence will remain to support Afghans in keeping the security situation stable. That is hardly likely. Even with heavy international military support, the Taliban have grown increasingly powerful and combative over the past few years. The group has increased attacks all over the country and have assassinated several influential figures such as President Hamid Karzai’s brother and Burhanuddin Rabbani, an ex-president and the key interlocutor in peace talks. After the US withdrawal, the country is expected to plunge into chaos.

India is one of the very few international players with no military involvement but a huge stake in Afghanistan’s redevelopment. It has only now signed a strategic pact with it. It has invested billions in building bridges and community institutions and is also developing mines in the Bamiyan province. Pakistan, however, has an even bigger stake and believes that it needs to control that country for strategic depth. It has been keen to thwart India from increasing its influence and is likely to step up its efforts after 2014 when Karzai, who is seen as close to India, steps down.

No one knows what will happen after two years, but everyone is aware that Afghanistan holds the key to stability in not only the region but also the world. Indian policymakers need to be prepared for a radically changed situation in Afghanistan and its impact on its own security. 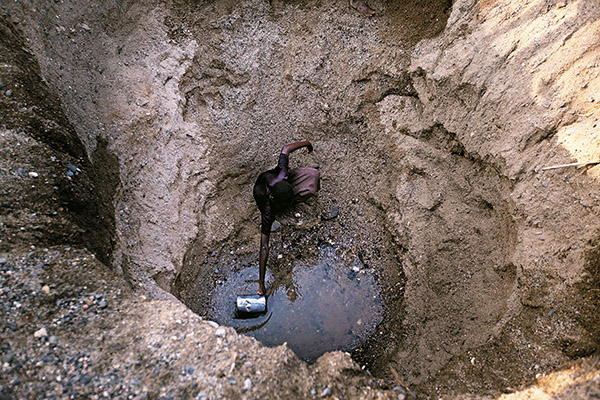 2. Water Scarcity
Depleting water sources and increasing demand for the elixir is perhaps one of the most underrated issues in India. The issue is not restricted to India. As urbanisation gathers pace, cities and towns across the world will consume about 40 percent more water by 2025 than they do now, McKinsey Global Institute had warned earlier this year. Among those, Mumbai and Delhi will probably see the largest increase in demand, the institute had said.

World over, underground water accounts for a fifth of the usage but 85 percent of India’s villages solely depend on it. Most of it is consumed by farmers. In states such as Punjab and Maharashtra, the water table has dropped substantially; the depletion has increased the cost of farming and is threatening productivity. Ashok Gulati, chairman of Agriculture Costs & Prices Commission, was recently quoted as saying Punjab’s water table was going down by roughly 33 cm every year.  Climate change is taking its toll and small rivers are running dry in many states. Large rivers such as the Ganga and the Yamuna are highly polluted and often resemble stinking sewers. Despite pouring millions into cleaning up the Ganga, nothing much has been achieved. While the government has said that water would be a priority in the 12th Plan that began in 2012 and ends in 2017, such promises have been made and forgotten before. There is still no real plan to conserve, clean and replenish India’s water resources. In the coming years, shortage of water could be one of the severest crises facing the country.

3. Job Creation in India
The secondmost populous nation in the world will soon be its most crowded. It is expected to happen within the next 15 years when it will overtake China in terms of population. By then, it will also have the largest number of young working age people in the world. Currently, India’s workforce is around 400 million. Over 90 percent of them hold informal jobs, meaning they do not get benefits such as provident fund, pension or employee insurance.

The World Development Report 2013, published by the World Bank, says the proportion of informal workers in India has increased from about a third in 2000 to over two-thirds in 10 years. That does not augur well for a rapidly industrialising and urbanising economy.

For many years, Indian policymakers have been struggling to find ways to gainfully employ its workers, but have failed. The struggle might become tougher if technologies—robotics and 3D printing—that reduce human involvement in industries catch on. A recent report at CIO.com speculated that robotic automation could be an “offshore killer”. The report talked about startups such as Blue Prism, whose robots are fast becoming popular as they can do the work of several humans in much less time, saving firms a lot of money. They mainly do functions that do not involve analysis and are repetitive in nature. That constitutes a large number of jobs currently held by Indian IT professionals.

Another technology that is slowly but surely gaining ground is 3D printing. In the same way that computers became ubiquitous over the years, 3D printing has the potential to go personal. That could radically change manufacturing and industries as we know them today. These two technologies could be the greatest threat to India's most successful industries. India is yet to figure out how to provide universal employment. Our policymakers may do well to integrate such trends into their planning.

Tweets by @forbesindia
What do the Gujarat results mean for Modi?
5 Fallen Idols of 2012