7 Hottest emerging markets to live and work in 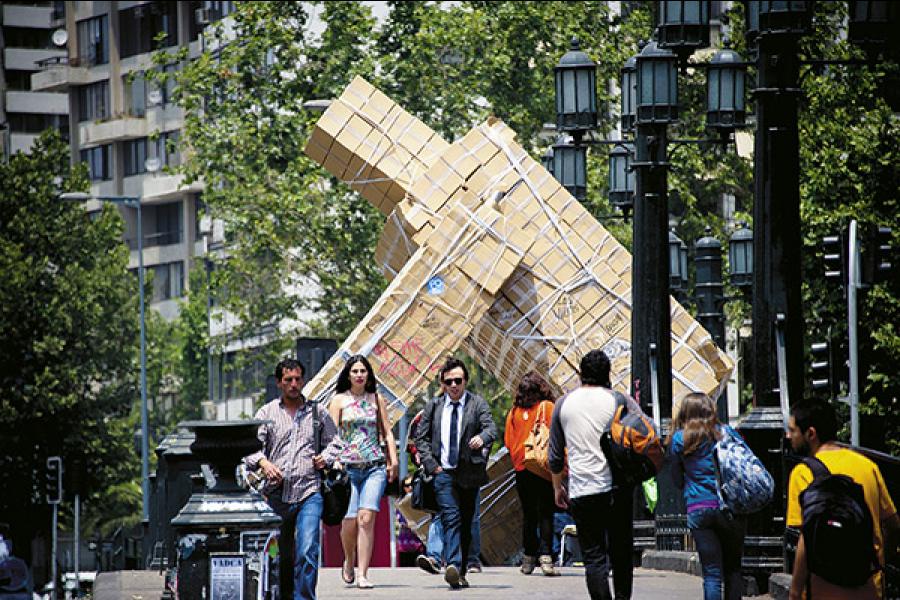 1. Chile
Encircled by the imposing snow-capped Andes, it is the first South American country to sign up as an OECD member. Its government has invested in arts and entrepreneurship; in 2011, The New York Times called it the No. 1 destination to visit. Chile is stable and forward-thinking. The Start-Up Chile programme has attracted more than 220 foreign startups since 2010.

2. Turkey
This secular country is marked by grand Islamic architecture without the volatility of the Arab world, a culinary palette that’s tan-talisingly similar to India, and football stadiums, churches and cafes reminiscent of Europe. Fitch recently up-graded it to an investment grade status; even though its GDP growth slowed to 2.9 percent on falling domestic demand, it remains a strong economy. Turkey is more than just a tourist spot. 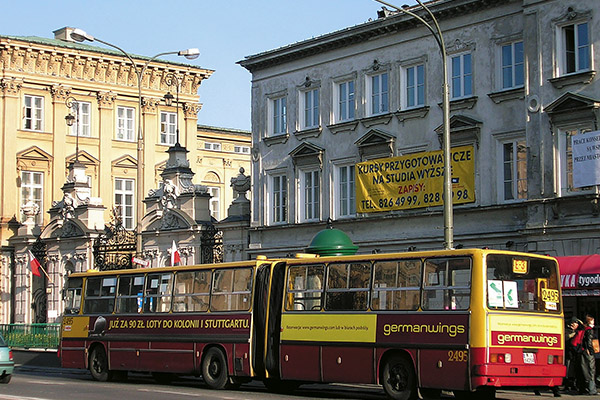 3. Poland
After centuries of suffering, Poland is done with playing the victim. The 2012 European Football Championship showed that it’s ready to play host. It is the only EU economy that grew through the financial crisis. Zloty salaries are not handsome but Poland’s beautifully rebuilt cities are far cheaper than other European towns. Its burgeoning IT and automotive sectors already see a large Indian presence.

4. South Korea
The Asian Tiger is no longer a hidden gem, but the bright lights of Seoul mask the real value of living here: Its incredible outdoors. Fantastic hiking and biking trails and world-class golf courses give you a break from the city life. It is, however, very much a techie’s paradise, boasting the fastest internet in the world. Asia’s fourth-largest economy is set to grow at 3 percent next year and is ranked higher than Japan in the Economist’s Where-to-be-Born Index 2013. 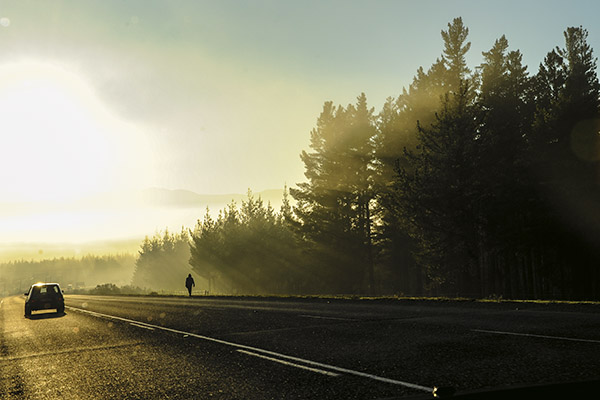 Image: Dinesh Krishnan
5. South Africa
The Rainbow Nation’s recent GDP growth has been driven less by mining and natural resources and more by technology, telecom and manufacturing. Over the last decade, it has proved to be a haven for techies and entrepreneurs. Between the surfing and the vineyards, Cape Town residents are the envy of many. One of Africa’s recent success stories, South Africa’s Mediterranean climate and its large Indian diaspora are a rare combination. While its high crime rate is a stick often used to beat it, how many horror stories did we hear during the 2010 FIFA World Cup?

6. Colombia
The steady economic growth of 4-5 percent over the last 10 years is set to continue as it will soon engage in a free-trade area with the EU. Sectors like oil and mining have driven growth and lower corporate tax rates brought in by President Juan Manuel Santos have attracted foreign investment. Its capital Bogotá sums up this restoration. It has been cleaned up to standards that rival Northern Europe; with US aid, the drug cartels have been largely driven out. Swanky apartments and gated communities in the north and east have drawn expatriates with the promise of security. Colombia’s second-largest city Medellín,
or ‘The City of Eternal Spring’, is a cultural gem with its own metro; it is a 25-minute flight from Bogotá. 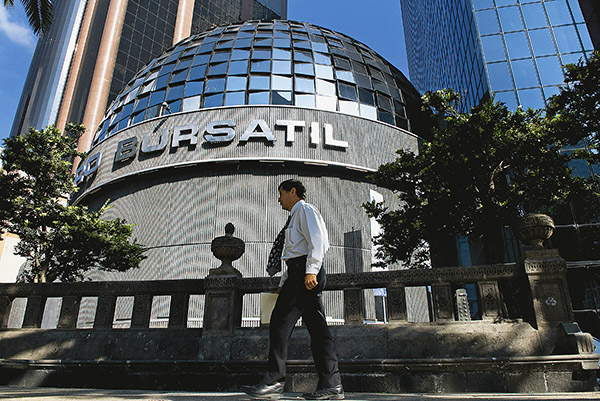 Image: Getty Images
7. Mexico
The media portrays Mexico as a failed state, which is about to collapse. The reality is very different. While the brutal drug war rages on in the northern border-towns of Juárez, Tijuana and Nogales, the rest of the country—insulated from the economic downturn in the US—is making rapid strides economically. Its banks are healthy, it's healthcare system affordable and efficient and a thriving health tourism industry has sprung up. The economy is set to slow down slightly in 2013 but what’s promising is the relocation of highly technical and skilled jobs from sectors like aerospace and telecom.

Tweets by @forbes_india
5 Sustainable practices that India must make mandatory
Will UID start to deliver?