Office productivity software remains a market primed for innovation, with email the dominant collaboration tool. With his Flock, a more real-time platform, Turakhia will compete with Slack, Microsoft Teams and Facebook's Workplace to win believers 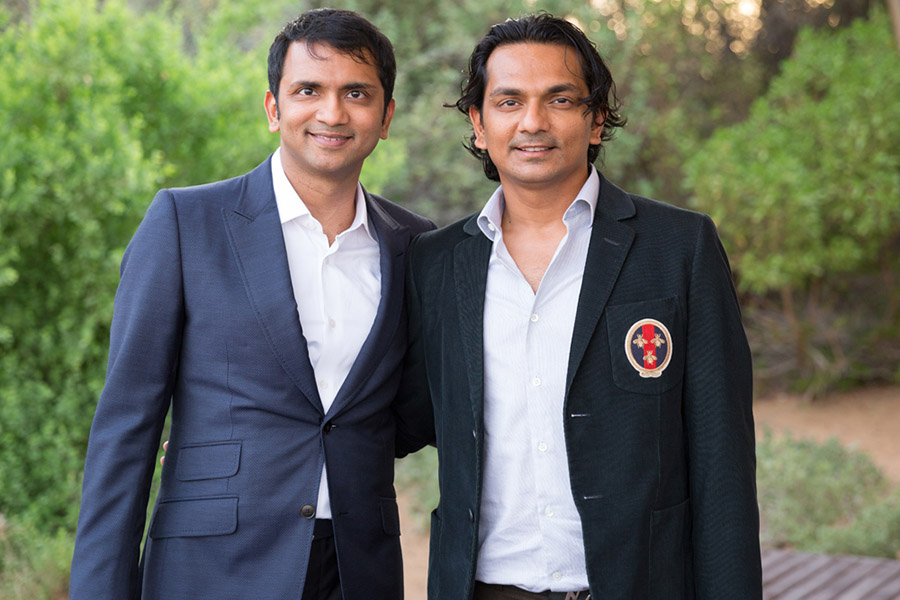 Bhavin Turakhia (38) and his younger brother Divyank have been entrepreneurs from their teen years, and shot to fame with the $900 million deal to sell Media.net, their ad tech company to a clutch of Chinese investors in 2016.

One of Bhavin’s next passions — the hyperactive tech entrepreneur is running multiple projects and backing more — is Flock, a real-time collaboration platform aimed at businesses. Turakhia has been developing the product for a couple of years now, and it has reached a stage where he is ready to ask customers to start paying to use it.

“We have just started our monetisation, we are in the process of starting that now,” Turakhia said in a recent interview at his Bengaluru office. The non-resident Indian lives in the UAE, and leads a peripatitic life from London to California to Bengaluru, where much of Flock’s development work is happening alongside centres in Gurgaon and Mumbai.

Central to Flock, a direct competitor to older and better-known rival Slack, is the ability to send instant messages to multiple users, groups and so on — as in the case of competing products too. Users can also easily switch to an audio-bridge-based conference call with their own mobile numbers, or even a full-fledged videoconference.

Flock helps cut down the time needed for some tasks to a matter of minutes, Turakhia says, where the older ways of setting up meetings and manually following up with one another, could take two or three days for the same task. The software also helps add tasks, ToDos and automates much of the process of following up on them.

Automating mundane, but necessary, processes such as those routinely followed when a new recruit joins a company is another feature at Flock. The steps required can be “pre-fed” into Flock and the software will remind and follow up with the people involved.

And the collaboration software works on multiple devices. A hospital that has just started using Flock has doctors and nurses using it mostly on their smartphones, as they are always on the go, Turakhia said. On the other hand, those who work mostly on a desktop computer will get a richer experience, simply because there’s a lot more screen real estate and a full keyboard one can use two hands on.

Flock has about 500,000 downloads and about 70,000 active users, he said. The aim is to build up the active userbase itself to the half-a-million mark, over the next 18 months. At that point, “we’ll be a serious contender,” he says.

The medium-term goal is to see if, over the next three years, about one in four users will be a paying customer. And Turakhia is investing his own wealth in the startup. He invested $20 million when Flock was started in 2014, and committed another $25 million last year. And will likely invest more money. Profits are another four or five years away at least.

In addition to the deep-pocketed vendors, Microsoft and Facebook, there are also other competitors such as Atlassian, which sells a real-time collaboration product called Stride. That the market is nascent means there is a window of opportunity for anyone who can create a truly differentiated set of features.

“We are where email was 15 years ago, when you had to educate people” about its use. Generating adequate awareness is therefore an important need. Around the world, there are only about 5 million users of products such as Flock or Slack, all told, Turakhia estimates. In comparison the number of business email users will be in the hundreds of millions. It’s a market ripe for innovative disruption.

Tweets by @forbes_india
Indian IT services sector: Time for a reboot
Top Android Phones that You Can Buy in 2018