Coronavirus: Layoffs are starting, and forecasts are bleak

The hospitality industry seems worst hit at the moment: Marriott International said on Tuesday that it would begin furloughing tens of thousands of employees worldwide. Restaurants, coffee shops, gyms and other small businesses have begun laying off workers outright 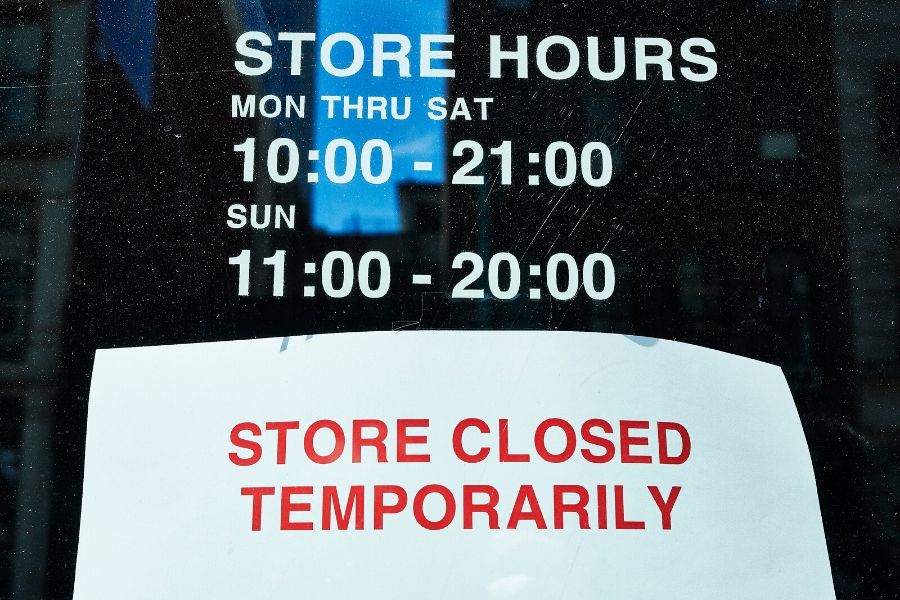 A closed Muji store in New York, March 16, 2020. Shutdowns in the retail and hospitality businesses may be an early sign of the job losses that the coronavirus outbreak will inflict on the economy
Image: Gabby Jones/The New York Times