This would allow lenders to legally access, in digital form, the financial transactions history of potential borrowers 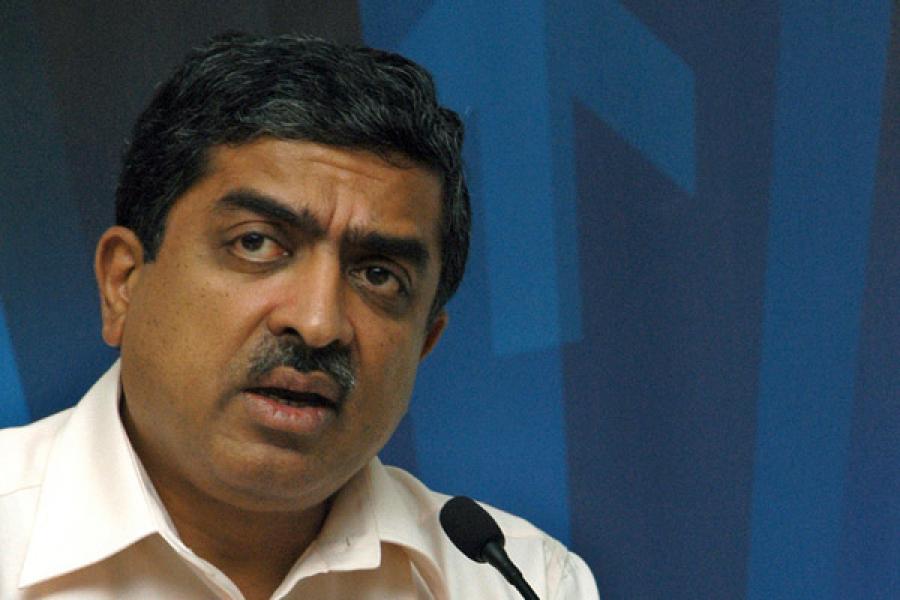 A perennial problem for small businesses and startups in India is access to capital, especially for ongoing business operations, even when payments from buyers are imminent.

This problem could be ameliorated to a certain extent by a digital "consent architecture" that might soon be in place in the country, which would allow lenders to legally access, in digital form, the financial transactions history of potential borrowers, Nandan Nilekani, former chairman of the Unique ID Authority of India, told reporters in Bangalore on Saturday.

Nilekani was speaking at a press conference as part of a workshop on India's Unique Payments Interface organised by the National Payments Corporation of India, or NPCI, which is inviting software developers to build mobile apps and online programmes that would tap into the interface.

"As more and more payments become digital, then it creates a digital footprint of your (financial) activity and then you can give consent to say that a bank can use my digital footprint to give me a loan," Nilekani said.

While UPI, which is part of the financial backbone that NPCI has built to facilitate retail money transactions, is not directly addressing this task, India will soon have a consent architecture, which can tap into this growing digital footprint of financial transactions.

"I, as a user, can authorise my digital footprint to go to a lender, who can use it to check my activities and based on that give me a loan," he said. While it's not directly part of UPI, "it's a layer on top of UPI, which we hope will be developed in the coming months."

NPCI has partnered with the Indian Software Product Round Table to organise a hackathon to get developers interested in building apps and programmes to use the Unique Payments Interface. Among those who participated on Saturday, when the month-long hackathon was opened for registration, were developers and product managers from the biggest e-commerce companies doing business in India, including Amazon, Flipkart, Snapdeal and others, A.P. Hota, chief executive of NPCI said.

NPCI is providing what are called application programme interfaces or APIs to developers, which would allow them to build apps that can talk to the backbone network operated by NPCI. This would in turn allow consumers and merchants alike to make and get payments using smartphones and by providing either the Aadhaar unique ID number or a virtual payments address that can be generated on a one-time basis from the bank of one's choice.

NPCI is also rolling out the facility of receiving money on its immediate payment system (IMPS) platform, using Aadhaar or the virtual payments address, while so far IMPS has only been used in a "push" form to send money. So, be it school fees or vendor payments, any user with a virtual payment address can send it to another user and ask for money to be sent to that ID.

This will start rolling out from April 8, and 29 banks have partnered NPCI in the first phase, Hota said. NPCI expects to partner more banks, and eventually independent mobile wallet providers as well. NPCI and iSPIRT will also identify some of the best apps and solutions developed in the hackathon by then, Sharad Sharma, one of the founders of the sofwtare products round table said at the press conference. iSPIRT, which is conducting the online hackathon, expects about 1,000 contestants, he said.