DRT allows banks to recover dues of over Rs 6,000 crore from Vijay Mallya

Debt Recovery Tribunal directed the recovery of Rs 6,203 crore plus interest at the rate of 11.5 percent annually from Mallya and his associate companies 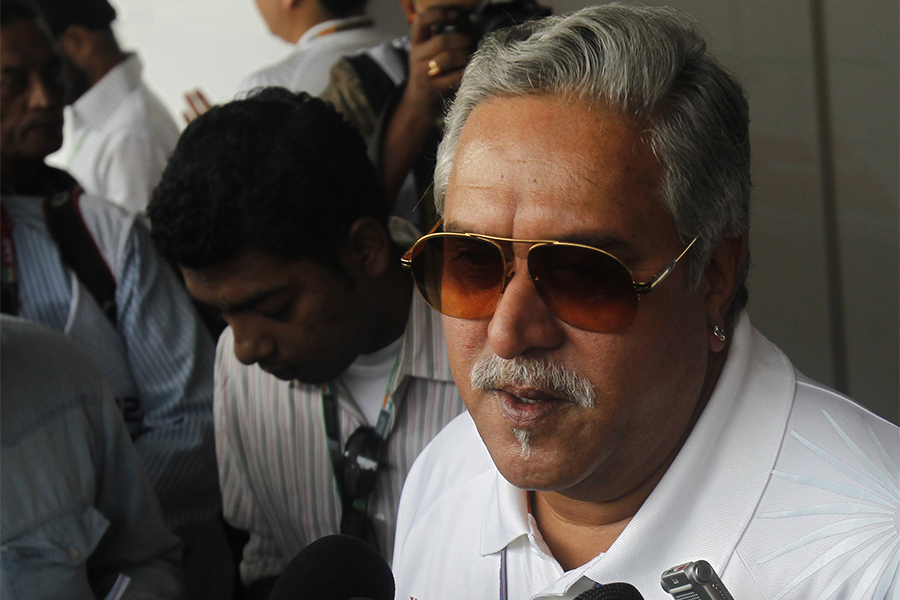 In a setback to beleaguered industrialist Vijay Mallya, who has been residing in London since March last year, the Debt Recovery Tribunal (DRT) in Bengaluru on Thursday passed an order allowing the State Bank of India (SBI)-led banking consortium to recover its dues of over Rs 6,000 crore from Mallya and his associate companies.

“I hereby ask the bankers to start the process of recovery of Rs 6,203 crore at the interest rate of 11.5 percent per annum from Mallya and his companies, including UBHL, Kingfisher Finvest and Kingfisher Airlines,” K Sreenivasan, presiding officer of the DRT, said in his order.

UBHL is Mallya’s investment company and is listed on the Indian bourses. The company’s business, as per its latest annual report, comprises of strategic investments, international trade, development of real estate, sale and rental of constructed premises, including the residential property of Kingfisher Towers, in Bengaluru, licensing of trademarks, advancing of loans and provision of guarantees. For the financial year 2015-16, UBHL reported a loss of Rs 45.13 crore on revenues of Rs 371.81 crore. The company’s shares ended the day at Rs 41.75 apiece, up by 0.72 percent over the previous day’s close of Rs 41.45.

At present, there is no clarity as to how the banking consortium would go about recovering its dues. The SBI-led consortium has been trying to sell Mallya’s prized Kingfisher Villa in Goa for close to a year, but has not met with any success. The 12,350 sq mt property has a reserve auction price of Rs 85.3 crore.

Tweets by @forbes_india
How to suit up like an emperor
Yes Bank Q3 profit jumps 30 percent, beats estimates