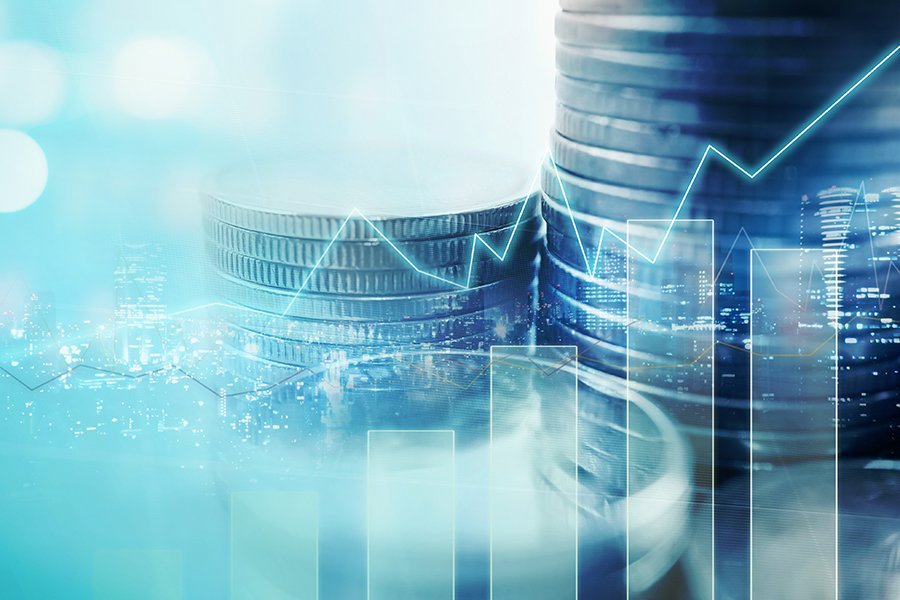 Early stage venture funding, and deal size both fell in 2018, a survey by InnoVen Capital found. The company is a venture debt specialist, and has just released the results of its survey in a report titled Early Stage Investment Insights Report 2018.

The report — in its third edition — focuses on early stage funding activity in start-ups across angel and pre-series-A investments and was developed by analysing up-to-date market information, along with a survey with 14 leading institutional early-stage investors, InnoVen said in a press release on Friday. 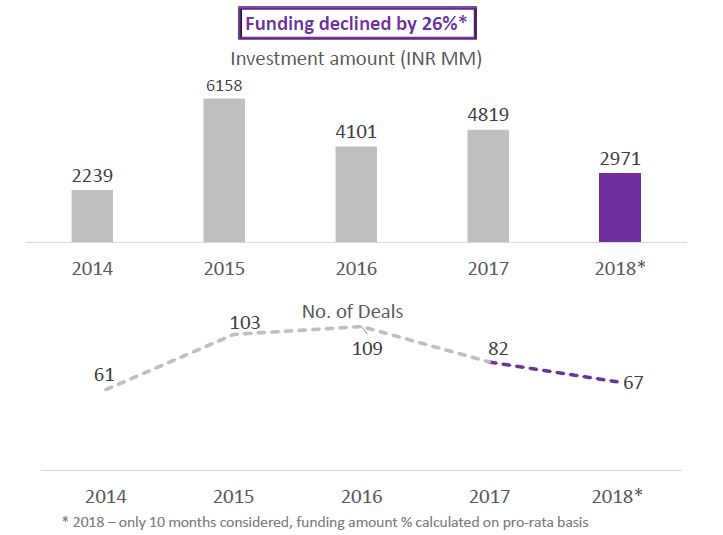 “While 2018 has been a great year for the start-up eco-system, with record funding and exits (courtesy Flipkart), the funding has been more concentrated in late stage companies,” Ashish Sharma, CEO, InnoVen Capital India, said in the release.

Investors have become more apprehensive of funding start-ups in pre-revenue concept stage, which is reflected in the share of pre-revenue funded start-ups declining to 12 percent this year from 27 percent in 2016. Investors also preferred backing more experienced founders, with the proportion of founders in funded start-ups with at least five years of experience going up from 55 percent in 2017 to 78 percent this year.

Investors also mentioned that they look for companies with a clearly identified large addressable market, some product-market fit and scalability. 70 percent of the companies that failed to obtain funding from Institutional investors either had no product-market fit or were addressing a niche market opportunity.

Bengaluru and the National Capital Region both saw their share fall in terms of number of deals, with Mumbai gaining strongly during 2018, accounting for 23 percent of deals versus 6 percent last year. Consumer, enterprise tech and AI, healthcare and content emerged as the most active sectors and investors believe that this trend will continue in 2019.