Eventually, one might find other services too within the PhonePe app, such as micro apps for travel booking or cinema ticketing, or restaurant and food delivery orders 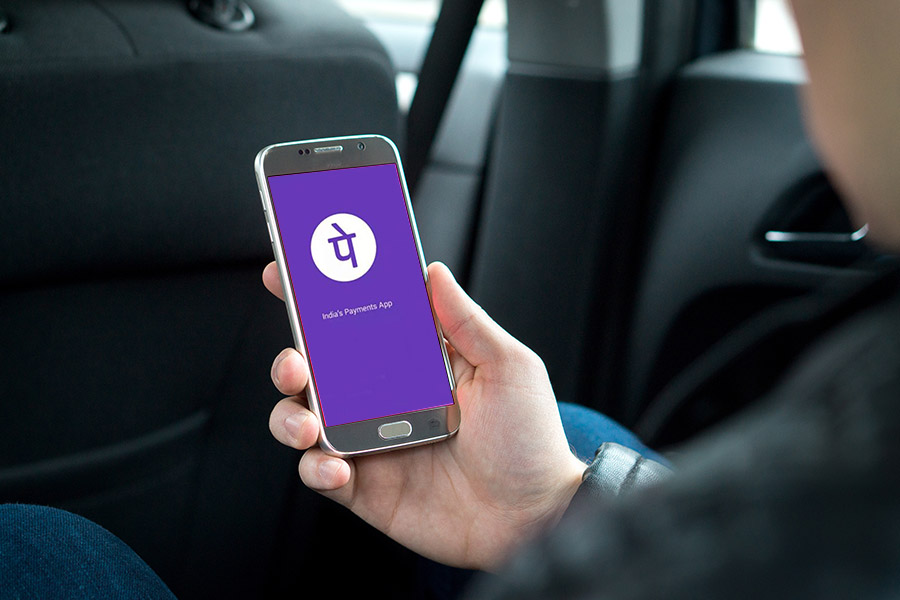 Indian ecommerce company Flipkart’s PhonePe Internet, the unit that operates a mobile wallet based on India’s unique payments ID (UPI) platform, has added a storefront for ride-hailing service provider Ola on its app. This means PhonePe app users can use the Ola store, called a micro app from within PhonePe, and pay for rides conveniently as well.

Ola is the second service that PhonePe has added since January, when it added a micro app for bus-ticketing service Redbus. “With the micro app platform, we’re intending to bring businesses a step closer to the PhonePe user base,” Rituraj Rautela, Phonepe’s head of in-app business said in a phone interview. “with Ola coming in, it further strengthens the store with a much higher frequency use case.”

What is different this time round is, in addition to adding the Ola micro app within the PhonePe smartphone app, PhonePe has enabled a mandatory feature of adding a debit or credit card, which is then docked the price of the trip each time a user takes an Ola ride. Adding the card is a one-time exercise.

Rautela explained that the technology that PhonePe is built on, allows other instruments to be added too, like another mobile wallet — for instance, JioMoney can be used on PhonePe for some transactions — but for now one has to add a card.

PhonePe is competing for customers with rival Paytm, which has taken an all-in-one approach, offering a host of services within its one app, from  bill payments to flight bookings. While Paytm has opted to provide those services directly, PhonePe has chosen to partner with multiple providers by incorporating their apps within the PhonePe app. In the days to come, PhonePe will likely add partners for services including travel booking, cinema ticketing and restaurant and food delivery orders.

In Parallel, PhonePe is wooing merchants to use its calculator-style point of sale machine, which the company released last year. Some 15,000 devices have been deployed so far, and CTO Rahul Chari expects a 10-fold rise over the next three to four months.

Chari reiterated that PhonePe now had over 100 million users across all the different ways in which the platform could be used, and the business was seeing transactions that topped $20 billion annual run-rate in total value, meaning on the next-12-month basis.

PhonePe sees the Ola micro app as an important tech milestone, incorporating features that match the experience users would get on the native apps on Apple’s iOS operating system or Google’s Android, according to a press release on June 14. PhonePe has abstracted a lot of common functionalities like tracking, status notifications, in-app communication that other in-app categories can exploit. In the future, these will be available for other partner apps as well, the company said in the press release.