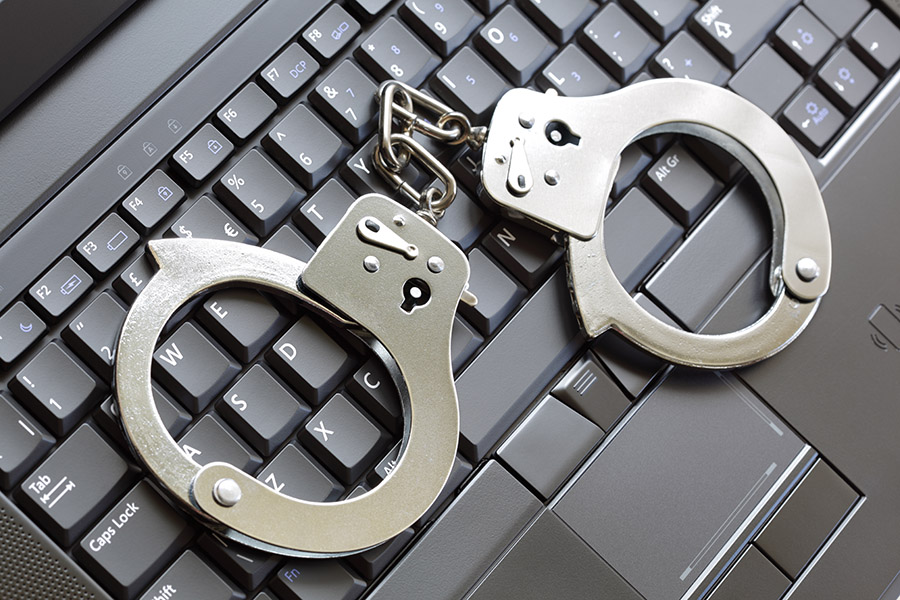 Image: Shutterstock (For illustrative purposes only)
At a time when investment in corporate compliance programmes is at an all-time high in the Asia Pacific region, a new survey from EY, a partner firm of Ernst and Young Global Limited, on corporate ethics and governance found that unethical practices are rife in India’s business community.

EY and their partner agency Ipsos surveyed 1,698 employees of large companies across 14 countries in the Asia Pacific region. In India, they found that while 60 percent of respondents felt that corporate ethics had improved over the past two years, 78 percent of them still said that bribery and corrupt practices occur widely in the country, compared with a regional average of 63 percent.

Forty-eight percent of Indian respondents said it was regular to accept bribes in exchange for contracts, compared with a regional average of 35 percent. Overall, India regularly outpaced the Asia Pacific region in occurrence and tolerance of corruption.

Seventy percent responded that the government’s efforts to curb such crookery, such as the Companies Amendment Bill, had a “substantial impact on corporate India”, but there is clearly still a very long road to go.

The culture appears to be set at the top. Fifty-seven percent of employees responded that senior managers would overlook questionable activity in favour of corporate targets and growth, and one in four said managers would ignore compliance controls.

Nearly half of employees said they felt under pressure to withhold information about misconduct.

So where is all the money for compliance programmes going? Hotlines and procedures set up by companies to deal with unethical behaviour appear to be going unused. Seventy-one percent employees are not willing to use existing compliance measures at their companies, with one in four citing insufficient protections for whistleblowers as a problem. While growth in compliance measures is encouraging, it seems that corporate culture has yet to catch up with it.

Arpinder Singh, the India and Bangladesh leader for fraud investigation and dispute services at EY, said in the report that in 2017, “the battle against fraud and corruption is expected to see a tectonic shift as India strives to keep pace with global standards, drive sound governance and stimulate business growth.”

While the results are discouraging, there are solutions to work toward ethical conduct. Due diligence in dealing with third parties can help a company avoid getting involved with sullied firms. Transparency and access to information, especially across borders, is key to this. As regulators across the region tighten laws, improving access to information like litigation is key. If companies begin holding each other accountable, the whole culture can shift. Third party screening is especially important for financial institutions, says Manhim Yu, partner at EY fraud investigation and dispute services, in the report. “Financial institutions must ensure their outsourcing vendors can maintain the same [anti-money laundering] compliance control standards as the financial institutions themselves.”

As the world gets more complex and data heavy, fraud can be harder and harder to spot. EY recommends that compliance teams adopt forensic data analytics in order to assess and locate breaches. Compliance teams also need to instate reward and incentive systems for employees that do chose to report questionable behaviour.

As India continues to expand, some have hope that millennials will shirk the corruption-enabling culture of older generations. That, only time will tell. Until then, it seems that India’s business community is slow to clean up its act.