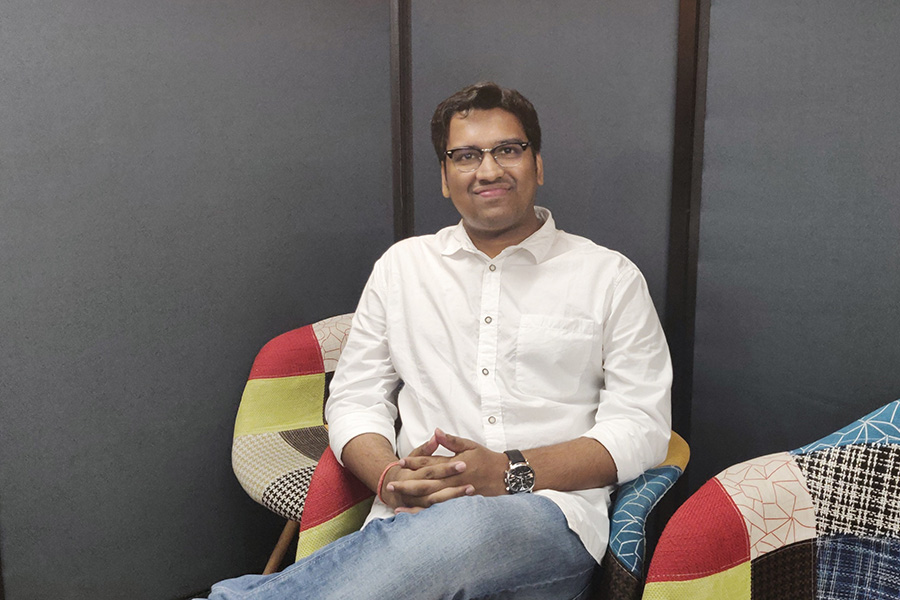 India’s maturing startup scene is spawning the next generation of entrepreneurs, with founders coming from bigger ventures to start up on their own. One such company is Habitro Labs, started by former employees of ride-hailing services provider Ola. “We ex-Ola employees are working together to make homes smart,” co-founder and CEO Mrinal Kashyap told Forbes India in an interview. Habitro is an IoT (Internet of Things) based company that designs, tests, and deploys automation in homes, offices, residential societies and hotels, using its patent-pending proprietary technology, Kashyap said.

Habitro is starting out at a time when the smart home market in India comprises tens of thousands of small, local vendors on the one hand, and no global brand having established itself here on the other. This provides the company a window of opportunity to build a trusted brand, backed by deep tech and reliable after-sales service. Today, in addition to its own efforts, Habitro is also acting as a marketplace for the small vendors of various solutions. In the long run, “we want to manufacture our own products,” Kashyap said. That will help Habitro build high-quality products, which can be marketed at price points that are attractive to Indian households. The company’s smart home solutions, for instance, comprise functions in four categories. These are comfort and convenience, with features such as voice and gesture-based controls, automated curtains and blinds, remote door locks; energy saving, which includes motion and lux daylight sensor, climate control and routines for various devices; safety and security that offers smoke and gas-leak sensor, door intrusion and glass-break sensor, video door phones and 360-degree cameras; and entertainment that has voice-based television control and mood-based light and sound. The startup’s solutions work with Amazon’s Echo speakers and Alexa voice assistant, for instance or with the Google Home speakers. A simple example of a command—in a home that Habitro has automated—could be ‘Alexa, switch on the lights in the kitchen’. Habitro aims to provide an intelligent ecosystem and smarter living by creating software, fabricating hardware, and connecting the two through artificial intelligence. Users get the convenience of using their smartphones to manage their devices and systems from wherever they are. They get to use an open-source software app that supports the best brands of smart home hardware and technology in the world, and can control functions including lighting, temperature, music, video, security, and web cameras. Founded in December 2018, the Mumbai-based company has a team of 10 people today. It has earned about Rs 1 crore in revenue over the past four months and “profit margins are also good,” Kashyap said. He has two co-founders whom he declined to name at this point citing transitions. And they are “in talks with a few major VC firms as well as key people from the Indian startup ecosystem for raising funds”. Habitro is looking to raise as much as $2 million in what would be its seed funding round. It will use the money to expand its reach, build its product lines and deepen its own technology.

Tweets by @forbesindia
Putting a face to the food
Forbes India Innovation Dialogues: Technology driving business above and beyond