Master of Wine Sonal Holland picks 12 exceptional wines to mark the end of a year that turned the world upside down. And yes, they are available in India 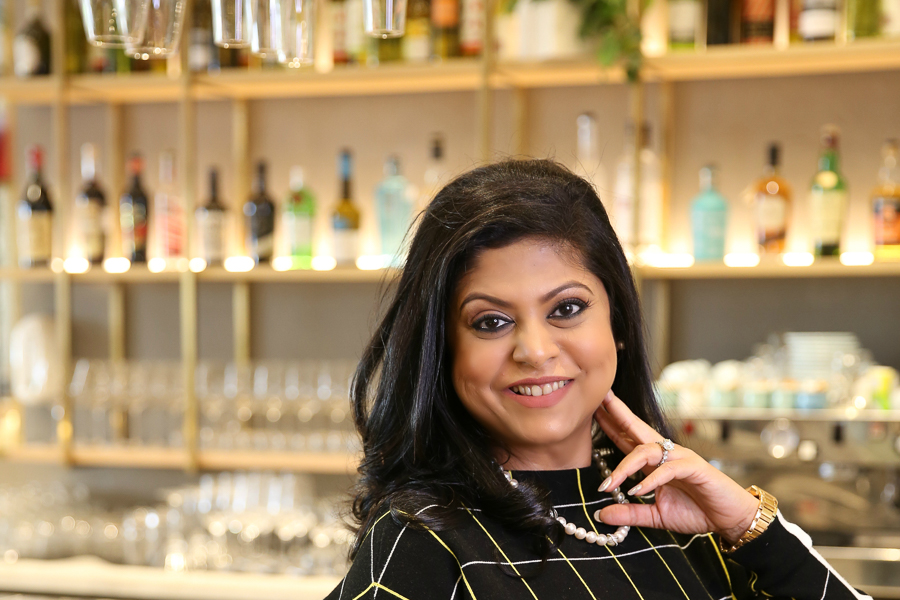 Tweets by @forbes_india
2021: Answering 5 FAQs ahead of the new year
Unicorns in 2020: 11 Indian startups crossed $1 billion in valuation