Hard times in Silicon Valley? Not for the payments startup Stripe

Stripe, which helps businesses take payments, is now worth $35 billion, making it one of the most valuable startups in the world—and with a higher valuation than prominent names like Airbnb and DoorDash 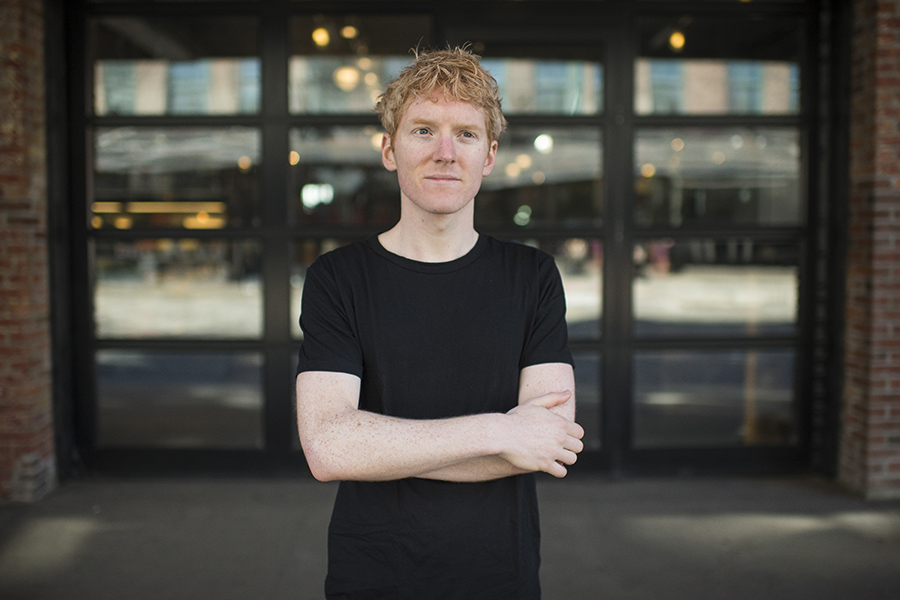 Patrick Collison, co-founder and chief executive of Stripe, in New York, Feb. 22, 2016. Known for its quiet and steady growth, Stripe said on Sept. 19, 2019, that it received new funding that made it worth $35 billion. (Joshua Bright/The New York Times)

SAN FRANCISCO — Even though high-flying startups have met a cool reception on Wall Street in recent months, the willingness of investors to make big bets has not exactly slackened.

Stripe, a startup that helps businesses do the wonky work of taking payments, announced Thursday that it had pulled in new investments that gave it a value of $35 billion, making it one of the most valuable startups in the world, worth more than prominent names like Airbnb and DoorDash.

The young Irish brothers who founded Stripe have quietly built their company by making it easier for online businesses to take payments from customers and move money around the world.

Payments have long been a fertile territory for internet companies like PayPal and Square because the business can provide a reliable stream of revenue from the 2% to 3% charge that is collected on every credit card swipe.

That revenue allows payment startups to grow without the same giant investments needed for companies like WeWork and Uber that are reliant on physical infrastructure.

In its latest fundraising round, Stripe collected $250 million, which is tiny compared with what WeWork and others have needed to reach their own hefty valuations.

Stripe has focused on the developers who are actually building new websites. That has won it the business of many of the largest internet companies, including Facebook, Google, Shopify and Lyft.

The new fundraising round makes Stripe more valuable than many public companies, including its competitor, Square, which was worth $10 billion less than Stripe on Thursday.

Stripe is part of a broader trend of companies waiting longer to go public, in part because of the ever-increasing pools of funds that are available from venture capital investors.

The latest fundraising round came from some of the biggest names in Silicon Valley, such as Andreessen Horowitz, Sequoia and General Catalyst.

The decision to stay private has allowed Stripe to remain secretive about how it earns money and how much its different businesses have grown. The company did say on Thursday, though, that it is processing hundreds of billions of dollars of transactions a year.

Stripe has avoided going public, Collison said, because executives think the company is still in its early days, with enormous opportunities for expansion. He likes to cite the figure that even today less than 8% of commerce happens online.

In recent weeks, Stripe has pushed from its roots in payments with the introduction of Stripe Capital, which offers loans to Stripe customers, and a Stripe corporate credit card. The company has also been expanding around the globe, adding eight countries this month.

The Collison brothers, John and Patrick, sold their first company when they were 19 and 17 and began Stripe two years later after dropping out of MIT and Harvard and joining the Y Combinator accelerator for early startups.

Stripe’s ascent has turned the Collisons into popular figures in Silicon Valley, even if they are little known outside it.

The elder brother and chief executive of Stripe, Patrick Collison, is a regular figure on podcasts and the local speaking circuit, where he is as likely to talk about his intellectual interests in economics and literature as he is to dive into payments.

Tweets by @forbesindia
YouTube is about to demote a wide swath of its creators
Star Citizen: The most expensive video game ever made