Has Black Money finally been squeezed out of the system? 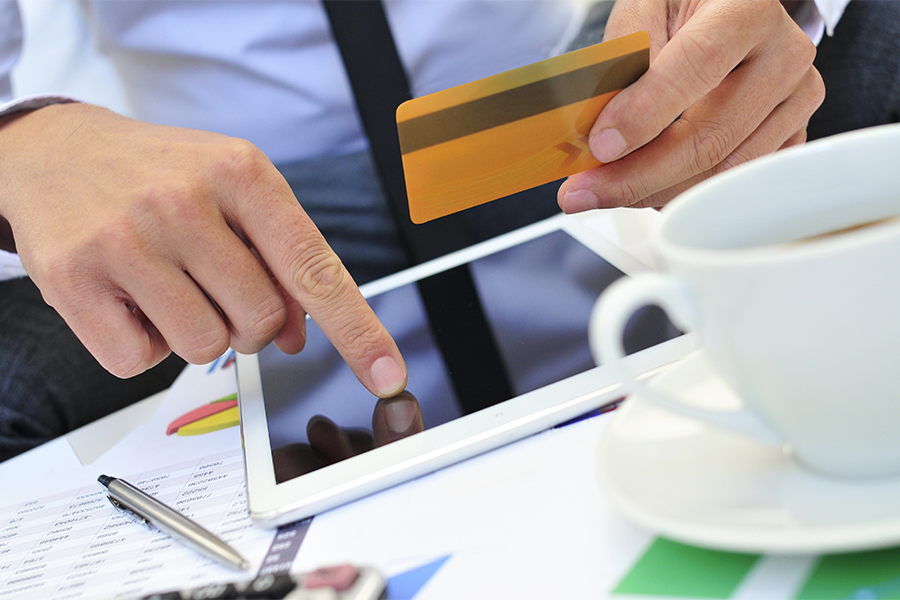 There could be a rise in individuals and businesses adopting digital technology for transactions
Image: Shutterstock
The fight against black money needs to be fought on two fronts - domestic and overseas. In the last two years, the Government has taken a number of steps to curb the menace of black money in the economy and the first step towards this was setting up of a Special Investigation Team. The passage of the Black Money Act, was a clear sign of the government recognizing the growing need to fight the issue of black money held outside India. This was followed by amending the Double Taxation Avoidance Agreement between India and Mauritius and India and Cyprus as well as reaching an understanding with Switzerland to get information on certain bank accounts held by Indians. This combined with the introduction of the Benami Transaction Amendment Bill in Parliament provides the necessary tools to the government to crackdown on black money within and outside India. In parallel, the government has also been encouraging the unbanked population to become part of the banking system with the launch of the Pradhan Mantri Jan Dhan Yojana and use of non-cash and digital payments.

A press release released by the Government of India, Ministry of Finance states that while the total number of bank notes in circulation rose by 40% between 2011 and 2016, the increase in number of notes of INR 500 denomination was 76% and for INR 1,000 denomination was 109% during this period. By phasing out Rs500 and Rs 1000 notes the government has taken the fight against domestic black money to the next level and sending a strong message to those hoarding cash and transacting in it. With the alleged increased circulation of counterfeit currency, this move is also likely to curb that issue, which will go a long way in the fight against terrorist financing.

From a business perspective, this move may impact small businesses as several such businesses deal in cash. However this move is likely to lead to a rise in online transactions going forward, propelling the move towards paperless currency. As a result of this every rupee in circulation can be accounted for and local black money can be unearthed. With FIU of India getting information about large cash transactions from banks, and the eventual information on these deposits being shared with the Income Tax department, will ensure not only unearthing of black money, but also result in greater tax compliance going forward.

Despite several mandates, the government has been unable to get small businesses to adopt technology for transactions and be transparent about their funding and operations. This move will perhaps help achieve that, albeit indirectly. As an immediate outcome of this move, we expect a rise in individuals and businesses adopting digital technology for transactions. Some of the wallet providers have reported 100% rise in the number of users who have signed up on their platforms in just one day post the announcement by the government. However this should be coupled with the increased robustness and cyber security measures adopted by the banking systems in India. With recent ATM fraud and hacking cases having been reported in the media, this is a concern that needs to be addressed if the economy is required to make the shift to being a plastic paperless one.

While this step may prove to be effective in the long run, for an economy that is largely fueled by cash, especially for the poor/ middle class and large rural economy, it will cause a fair amount of disruption and inconvenience in the short term, especially when financial inclusion in India is far from being a reality. While India has witnessed demonetization of large currency notes during the 1970s, this step although not exceptional, has shocked the economy. What we need to ask ourselves is whether these hardships, being faced hopefully in the short term, is worth all the trouble – the answer may in fact be yes.