How startups could use 'iSafe notes' for early stage funding 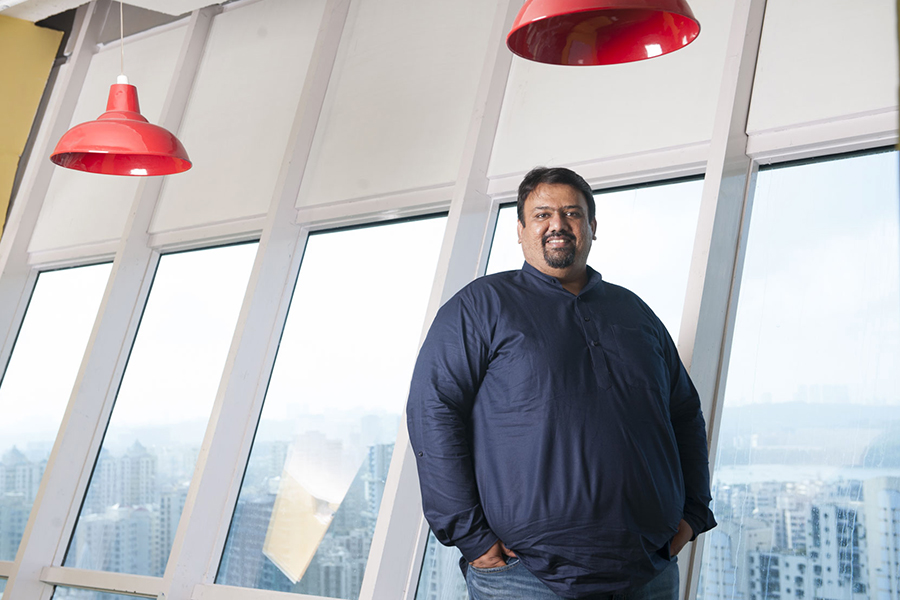 Q. You recently launched 100X.VC, an early stage venture fund, through which you plan invest in 100 startups over a year using ‘iSafe’ notes. What are iSafe notes?
‘iSafe’ stands for India Simple Agreement for Future Equity. It is a convertible instrument that an investor [iSafe note holder] gets in return for making a cash investment in a startup. Like an option or warrant, an iSafe note allows the investor to buy shares in a future priced round. It is automatically convertible into equity shares, either on the occurrence on specified liquidity events such as a next pricing or valuation round, dissolution, merger or acquisition; or at the end of three years from the date of issue, whichever is earlier.

Q. So how is an iSafe note different from a traditional convertible note?
A convertible note is debt, while an iSafe note is a convertible security that is not debt. Startups prefer iSafe notes because, unlike convertible notes, they are not debt and therefore do not accrue interest. Neither is it equity—though for legal compliance purposes, iSafe note carry a non-cumulative dividend @ 0.0001%. If the startup fails, whatever money is left after discharging other liabilities will be returned to iSafe note holders, in preference over the equity shareholders, until iSafe note holders receive their investment amount. Such liability is on the company, not on the founder individually.

Safe notes were originally created by Silicon Valley-based seed accelerator Y-Combinator [in 2013]. We have used that format but made it applicable to Indian law. Hence, iSafe. The iSafe notes take the legal form of compulsorily convertible preference shares.

Q. What are the benefits of iSafe notes over regular shareholder agreements?
The reasons to use the iSafe notes for early stage fundraising is that founders can close a deal with an investor as soon as both parties are ready to sign and the investor is ready to wire money, instead of trying to coordinate a single close with all investors simultaneously. Also, as a flexible, one-document security without numerous terms to negotiate, iSafe notes help startups and investors save money in legal fees, and reduce the time spent negotiating the terms of the investment.

Q. Can the iSafe template you have created be used by other Indian venture capitalists as well?
Yes, it is open source. We want other investors and founders to adopt it. They can download the template from our website. We have few versions of the iSafe that they can pick and choose from. It is royalty free.