India, despite gains, remains among economies with slowest broadband speeds 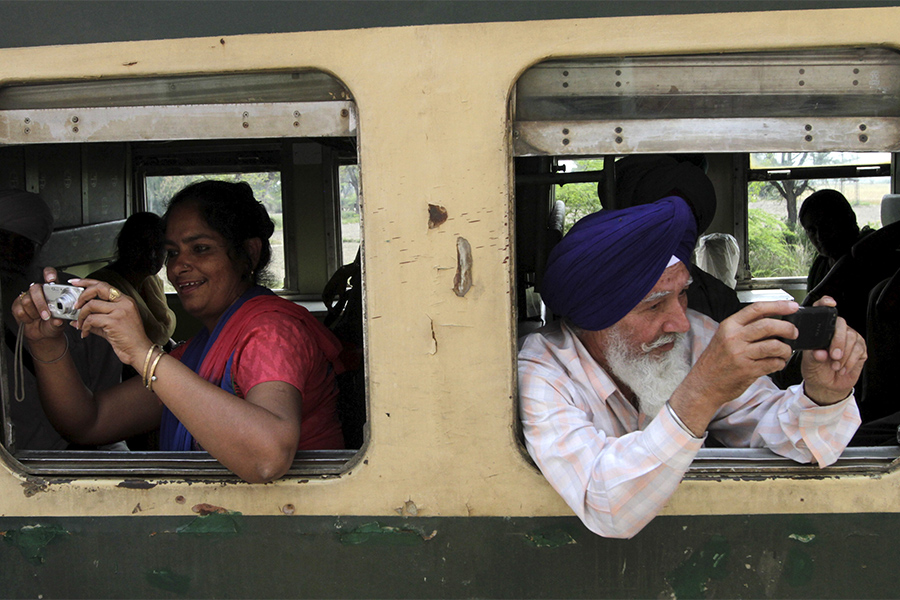 When Akamai first published the report in 2008, ‘high broadband’ was defined a 5 Mbps and above
Image: Mohsin Raza / Reuters (For illustrative purposes only)

Even though India made strong gains in boosting broadband internet in recent quarters, the country remains among the economies with slowest broadband speeds, shows data from a recent report on the state of the internet worldwide.

In the Asia Pacific region, of the 15 countries or regions surveyed, all had average
connection speeds above 4 Mbps during the three months ended December 31, as in the previous quarter, Akamai Inc, a content delivery network technology provider, which has been doing these surveys from 2008, said in its latest report.

Eight APAC countries exceeded 10 Mbps, up from seven in third quarter, whereas “India and the Philippines once again had the lowest average connection speeds,” Akamai said in the report. India, which has a global rank of 97, among some 150 countries surveyed, had an average broadband connection speed of 5.6 Mbps, ahead of only Philippines at 4.5 Mbps.

“Internet connection speeds continued to show positive long-term trends around the world, with particularly strong year-over-year increases across all broadband adoption metrics,” David Belson, the editor of Akamai’s ‘State of the Internet Report.’

When Akamai first published the report in 2008, ‘high broadband’ was defined a 5 Mbps and above, which at the time had an adoption rate of 16 percent globally. Today the world is seeing 15 Mbps adoption rate of 25 percent worldwide, Belson said in the report.

“The upward trends are encouraging as businesses create and deliver even richer experiences for bigger audiences across the Internet, but accentuate the need for organizations to optimize those experiences for the myriad connected devices their customers are using,” he added.

And that is really the crux of the matter, especially on the mobile phone front, as much of India’s internet penetration growth is happening on the back of mobile internet. On this front too, India is the second-slowest APac country, with average speeds of 4.8 Mbps, and only Vietnam with 4.3 Mbps being slower.

On the whole, average broadband connection speeds worldwide improved by 26 percent during the December quarter from the year-earlier period. South Korea remained the country with the fastest speeds, at 26.1 Mbps.

Tweets by @forbes_india
How serial entrepreneur Meena Ganesh stays on top of the game
Ameera Shah: Building trust and a business