Inside the grassroot coalitions that are taking on Amazon

The coalition, Athena, comprises three dozen grassroots groups involved in issues like digital surveillance, antitrust and working conditions in warehouses. The goal is to encourage and unify the resistance to Amazon that is beginning to form 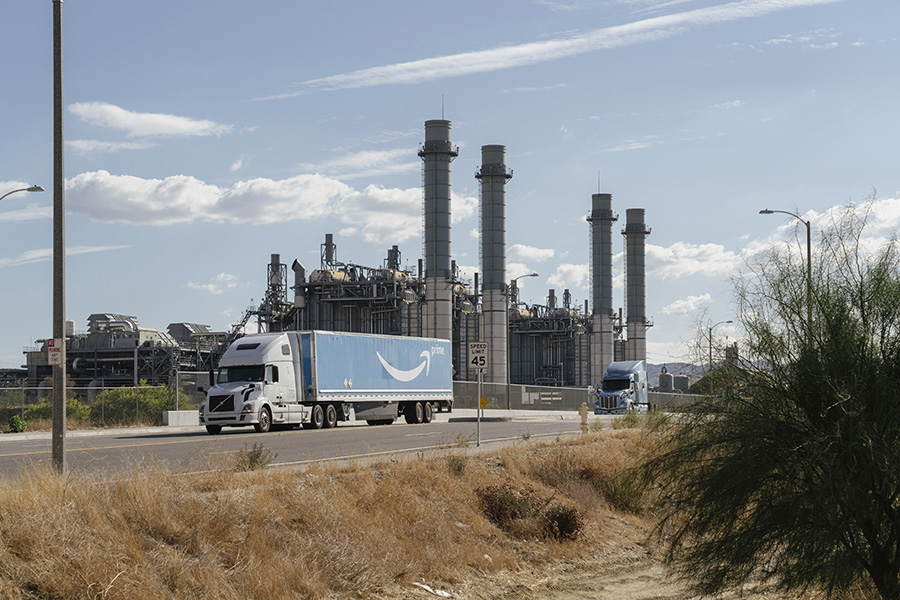 Amazon trucks head to a warehouse in San Bernardino, Calif., Nov. 22, 2019. The coalition Athena comprises three dozen grass-roots groups involved in issues like digital surveillance, antitrust and working conditions in warehouses — with a goal to encourage and unify the resistance to Amazon that is now beginning to form
Image: Philip Cheung/The New York Times

Tweets by @forbes_india
Maharashtra's next CM: A look at Uddhav Thackeray's CV
Trade truce between the US and France expires