Internet shutdowns have become defining of govt repression in this century

The Indian government employs the practice more frequently than any other, most recently in Kashmir, but it is not alone: In 2018, there were at least 196 shutdowns in 25 countries, up from 75 in 24 countries in 2016 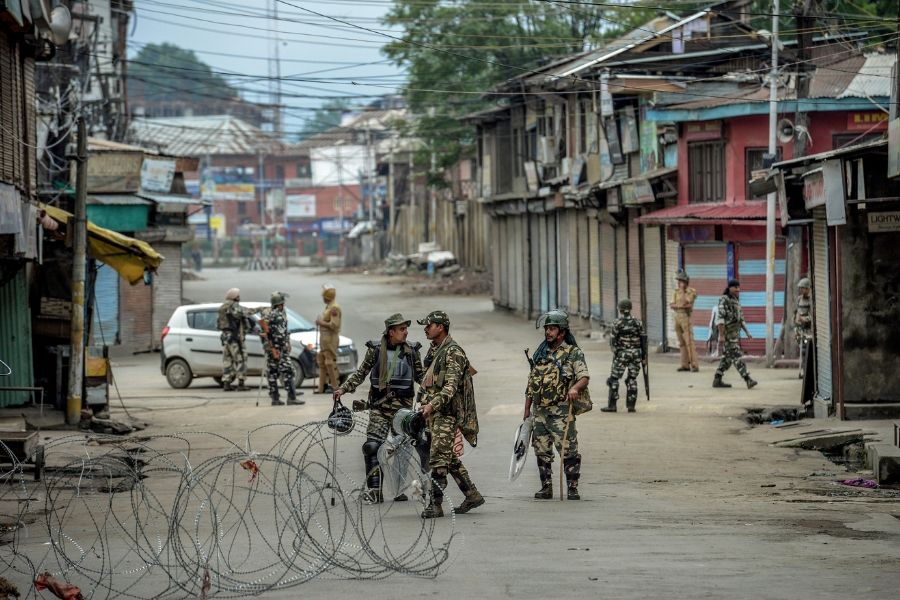