The friendship and collaboration between director and actor endured for decades, and Nair was a stepping stone in Irrfan's transition from India to Hollywood 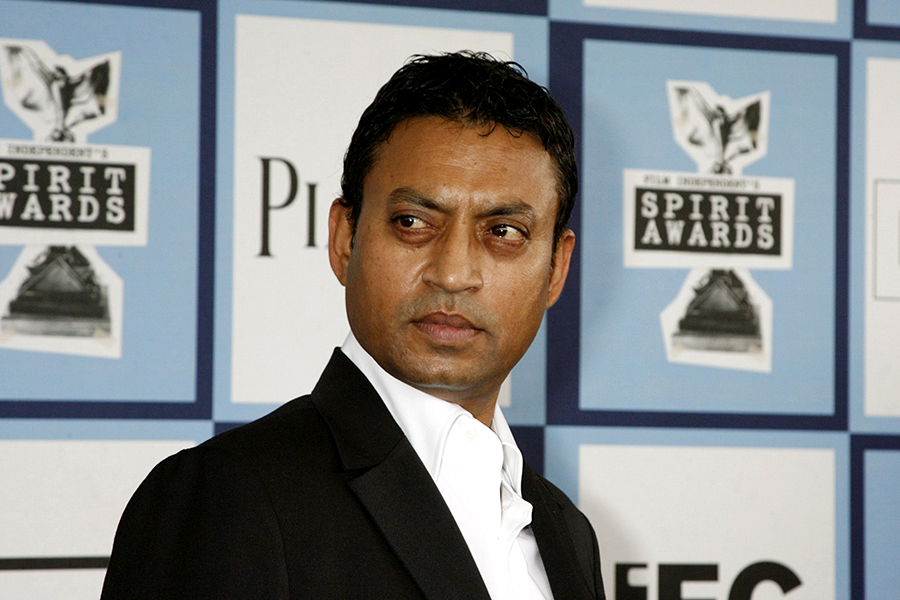