Korwar moved to Britain from India a decade ago and found a following on the London jazz scene with smart, political concept albums that effortlessly splice genres together. His latest album, More Arriving, is a vibrant cacophony of Indian classical music, jazz and hip-hop that takes aim at cultural stereotypes and negative attitudes to immigration 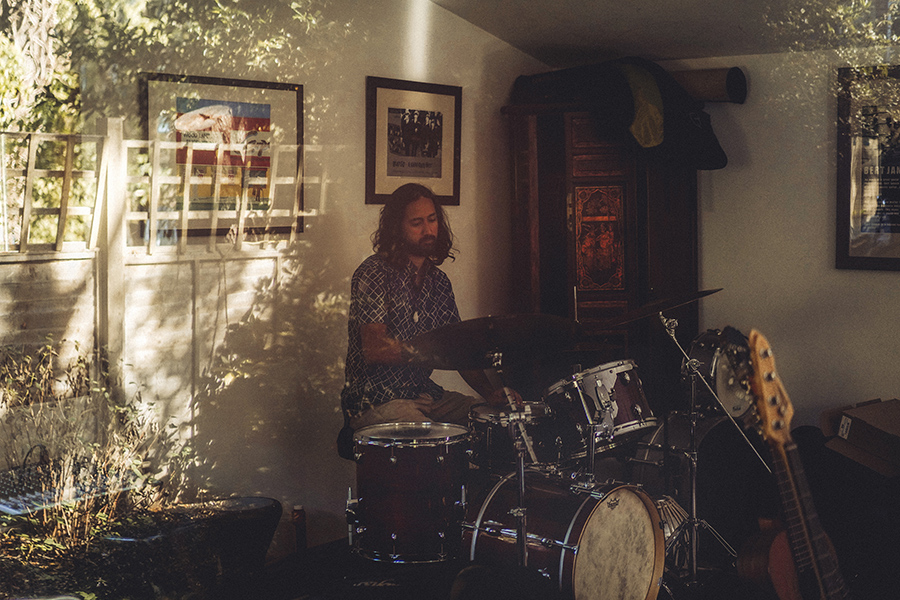