Jio gets a tech company valuation 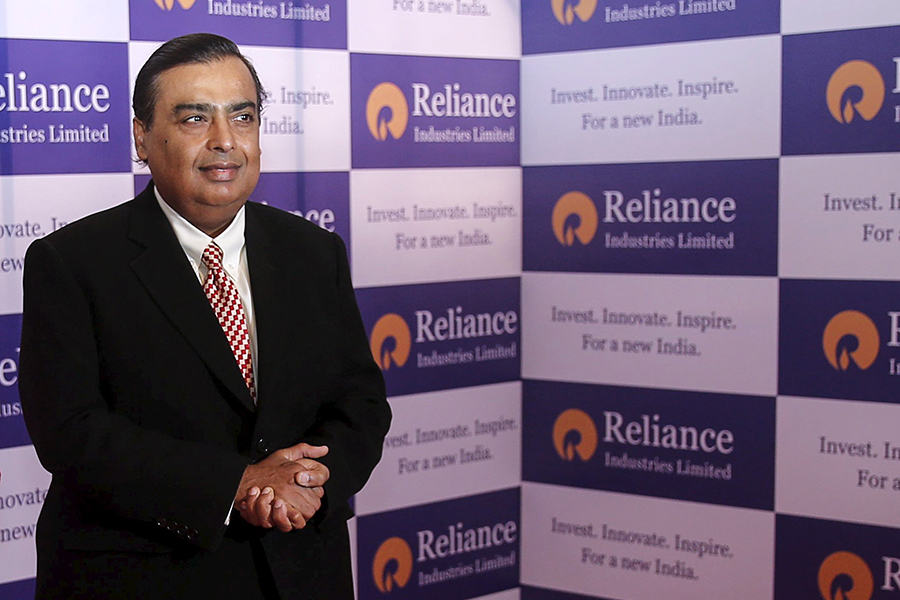 For investors, valuing Reliance Industries has always been a challenge.

Over the years, the petrochemicals and refining business had shrunk in valuation (not size), while retail and telecom were seen as valuation drivers. As new-age businesses, they commanded a higher multiple and a higher terminal value. Reliance, on its part, had argued that Jio should not be seen as merely a telecom business but as a technology business, competing with the likes of Google and Facebook. While the market is still dubious about valuing Jio as a technology company, it remains to be seen how effectively it is able to monetise the various platforms and apps it has set up. What’s clear is “that the sum of the parts valuation of Reliance Industries increases,” according to Jal Irani, senior vice president, wholesale capital markets at Edelweiss Financial Services. For the first time, it also provides a valuation framework for Reliance Jio. Facebook’s 9.99 percent stake in Jio Platforms comes at a price tag of Rs 43,574 crore, giving the company an enterprise value of Rs 462,000 crore before the deal. Jio Platforms pays about Rs 28,000 crore to Reliance Industries, which will most likely pare down its debt; while Rs 15,000 crore goes into Jio Platforms at a new enterprise value of Rs 467,600 crore. This values Reliance Platforms at an EV to EBIDTA of 23 times, versus the 10 times for Bharti Airtel (Taking annualized 3QFY20 EBIDTA numbers into account). To justify these numbers, Jio would have to quickly monetise other parts of its ecosystem, as well as work on integrating WhatsApp with the JioMart platform. For Reliance Industries, the sum of the parts moves up to Rs 1,700 per share, based on FY22 estimated earnings, according to analysis by Kotak Institutional Equities—with petrochemicals, refining and marketing accounting for an enterprise value of $59 billion; retail $42 billion; and telecom $57 billion, post the Facebook deal.  “The proposed transaction kickstarts the deleveraging exercise for RIL at a time when the large net debt has remained a key concern over the past few years and there were apprehensions of a delay or derailment in the Saudi Aramco transaction,” wrote Kotak Institutional Equities. Lastly, there is also a Rs 80 per share optionality for Reliance Jio on account of the precarious financial health of Vodafone Idea. Assuming the company is able to garner 50 percent share of their subscribers, it could amount to a gain of Rs 94,700 crore in the equity value of Jio. At a 50 percent probability, its price is Rs 80 per share.​