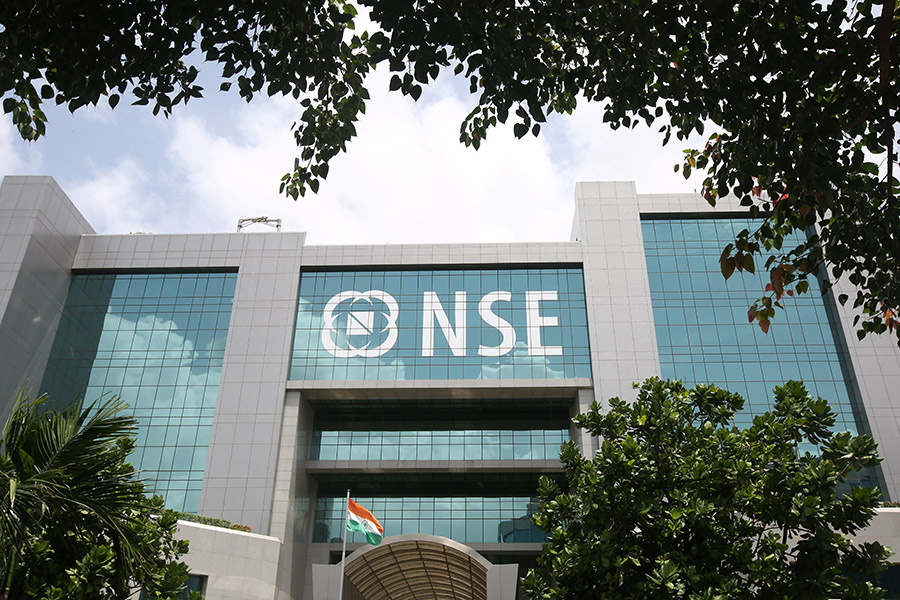 It was trading as usual on Monday, July 10, at the NSE. The Nifty 50 index within minutes hit a record high at 9,765.90 levels and was moving in tandem with the BSE Sensex. Suddenly the NSE cash quotes were not updating while there was no problem with the quotes in the Futures & Options segment.

“I started noticing problems at around 9.20 am which continued till about 9.50. I wanted to place an order for Sanghi Industries but the order was just not going through. The screen showed a last traded price of around Rs 97, with a buy quote of Rs 98 and a selling price of around Rs 96.75…this is just not possible,” said a trader at a local brokerage firm, declining to be named.

While the problem started at the cash end, it later extended to the derivatives segment. When trading resumed at around 12.30 pm and the Nifty touched a high of 9722.

In case of a glitch, the backup systems of the exchange get into action but this was a rare case where it did not happen.

Trading members wondered if the market would function normally for the entire day. Traders were worked up because the Nifty had touched a new high and that is exactly the point where day-traders come into book profits.

NSE sent a press release saying their cash market segment did not function normally due to a “technical problem”.  Futures and Options (F&O) and CDS market segments had opened normally. Subsequently  after  giving  notice  to  the  market,  the F&O  segment  was  also  closed. Two attempts  to  re-open  the  market  were  not  fully  successful  and  finally  at  the  third  attempt  the market was opened at 12.30 pm in the cash and F&O segments, after the pre-open period.  The currency derivative segment was functioning normally.

This is probably the worst time for the exchange to face a technological glitch. The exchange has been accused of favoring certain brokers by giving them access to its servers. Sebi, the market regulator has termed the co-location case a serious matter. While senior officials are blamed the problems at the exchange, the problem also had been technical where a particular broker was getting more access to the exchange than other brokers.

The NSE is planning for an IPO soon during the year but these events are going to dent the prospects of its listing. Many analysts feel that there is too much negative news flowing in the market and this will harm the exchanges future prospect.

"But exchanges are sticky businesses. While these types of incidents do hurt the brand, it will not stock traders and investors from abandoning the NSE. The NSE has a massive market share in the business and I don’t think that brokers or traders will move away from the exchange. They will only go where the liquidity is the highest and these aspects don’t’ change so easily for an exchange", said a market expert who tracks exchanges.