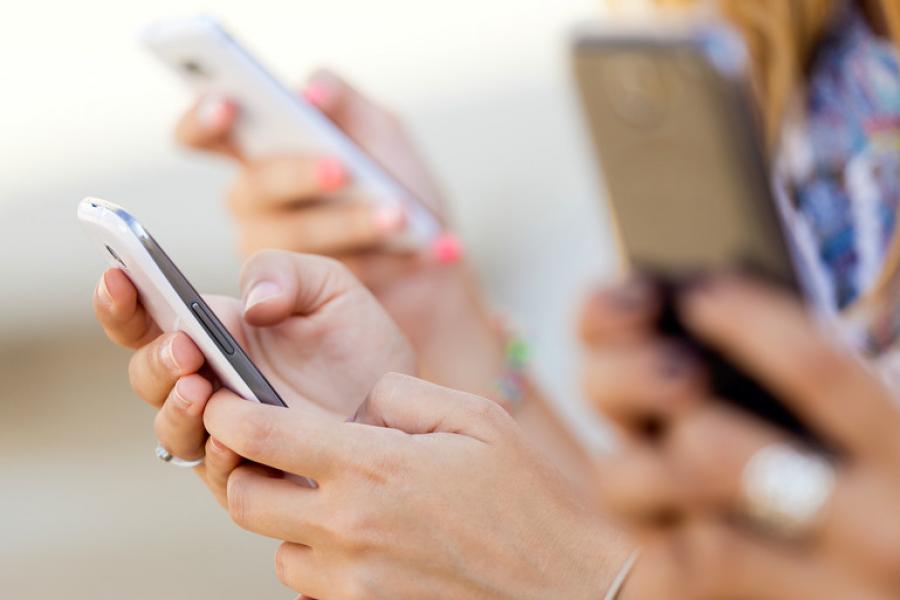 Micromax will invest Rs. 300 crore to build three more factories, taking the total to four, and create 10,000 jobs by 2017. It will also invest in technology, product and content startups, the company said in a press release on Wednesday. The company wants to upstage market leader Samsung Electronics Co. to become the biggest smartphone vendor in India, and join the ranks of the “top 5” worldwide by 2020, it said.

By the end of 2017, Micromax aims to become an “complete services ecosystem” spanning a 100 million connected devices in the hands of consumers, Rahul Sharma, co-founder and CEO, said in the press release. The “ecosystem” refers to a host of connected services — from mobile payments to video streaming to online payments for offline purchases and vice versa, all centred around the smartphone.

The company has been buffeted by a multitude of challenges including two top executives leaving and a limited 4G handset portfolio at just the time when Chinese competitors such as Lenovo Group, Xiaomi and LeEco offered a range of affordable and premium 4G handsets alike, taking advantage of the very low entry barrier to the Indian market afforded by the rise of online commerce in the country.

Micromax aims to boost sales in categories such as LED televisions and tablets to become a “complete consumer electronics company,” co-founder Vikas Jain said in the release. On Wednesday, the company announced a slew of new devices, including smartphones, tablets and LED television sets. Its factories are being built in the states of Telangana, Madhya Pradesh and Rajasthan.

Micromax was impacted by the entry of the Chinese brands in the mid-segment smartphone category, Tarun Pathak, senior analyst at Counterpoint Technology Market Research, told Forbes India in an email last month. While the Indian vendor still had an edge in offline distribution, the rapid rise of the online segment “led to sudden surge in competition that favoured the Chinese brands,” he said.

Even though Micromax has grown well in Russia — where it is now the number three handset vendor — India remains the biggest contributor to overall sales, Pathak pointed out. Counterpoint estimates show that Micromax’s overall mobile phone shipments in India were down 9 percent annually for the full year 2015 and smartphone shipments grew below the market average at a modest 6 percent annually, in a market which grew 23 percent.

Within the 4G segment, Micromax’s share was only 8 percent of all such handsets sold in India in 2015, estimates research firm IDC.

“The onset of Chinese vendors in India has impacted local vendors to a large extent,” Rushabh Doshi, an analyst at Singapore-based consultancy Canalys said in email to Forbes India ahead of Micromax’s announcement. The Chinese vendors are able to produce good quality handsets due to maturity in production and, more importantly, design. Having catered to a large 4G LTE consumer base in China, “these vendors have a strong LTE portfolio and India’s pivot to LTE has strongly favoured these Chinese brands,” he said.

That India lacks a mobile manufacturing supply chain — meaning vital components such as smartphone cameras, batteries and displays, not to mention the processors, aren’t made here, but imported to be assembled — also means less control over quality of design and build of the final product in a market where consumers view smartphones as fashion statements.

Another factor that has impacted Micromax has been their online play, Doshi said. While Xiaomi and Honor for instance, have been predominantly online brands and they understand the online audience, “Micromax’s spin-off Yu has been unable to sustain interest after a good, year-long run, and the lack of software services in this regard has been obvious,” he said.

While the new Yutopia smartphone (part of Micromax’s Yu sub-brand) that was released in January has attempted to address the same with partnerships, there is a need for a deeper integration into the operating system. Cyanogen, the custom Android software tweak that runs on the Yu phones and its new skins will help Micromax address some of those gaps, Doshi said.

“Services will now be a critical aspect in the company’s refreshed strategy with a number of built-in capabilities and partnerships coming in to play,” the company said in its release. It aims to enter into“equity-level partnership in some of the services start-up ecosystem in India and across the world.”

Micromax will only face fiercer competition on this front as well, as the Chinese already have the experience of building such partnerships very successfully, back home. While Xiaomi has already led a $25 million investment into India’s top music and video streaming company Hungama Digital Entertainment, LeEco has announced its own plans of replicating its content-driven services in India.

The challenge for Micromax is that there is little to differentiate it from other homegrown vendors with handsets on Android operating system, Kiranjeet Kaur, a research manager in Singapore at research company IDC, said in an email to Forbes India last month. That Micromax set up a software team in Bangalore was one of the attempts to increase the differentiation that the Yu-branded phones had brought in to some extent.

Other initiatives such as cricket sponsorships and celebrity endorsements helped, but those were easily replicated by many other vendors in the market, including those like OPPO which have big marketing budgets, Kaur said.

“So on home ground, in lower price segments, which is its forte, Micromax faces competition from the likes of Lava and Intex, and the Chinese vendors make it difficult to spread in the slightly higher priced segments,” she said.