It is conspicuous that, at a time when the conversation about male domination in the workplace and in politics has broken wide open, projects like Veep, Little and Late Night are framing sexism as a problem between women--their internalized sexism is framed as a generational problem 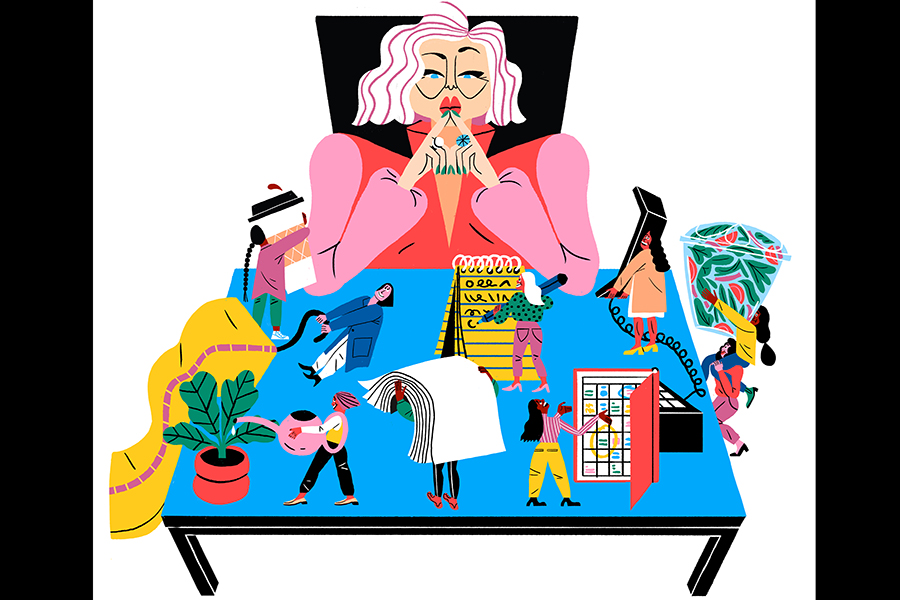 Tweets by @forbesindia
How India's wildlife lodges are placing conservation above tourism
Tracking your sleep? Beware Orthosomnia and Other Risks