Tracking your sleep? Beware Orthosomnia and Other Risks

As gadgets proliferate, so do concerns. Sleep specialists caution that these apps and devices may provide inaccurate data and can even exacerbate symptoms of insomnia

By Karen Zraick and Sarah Mervosh 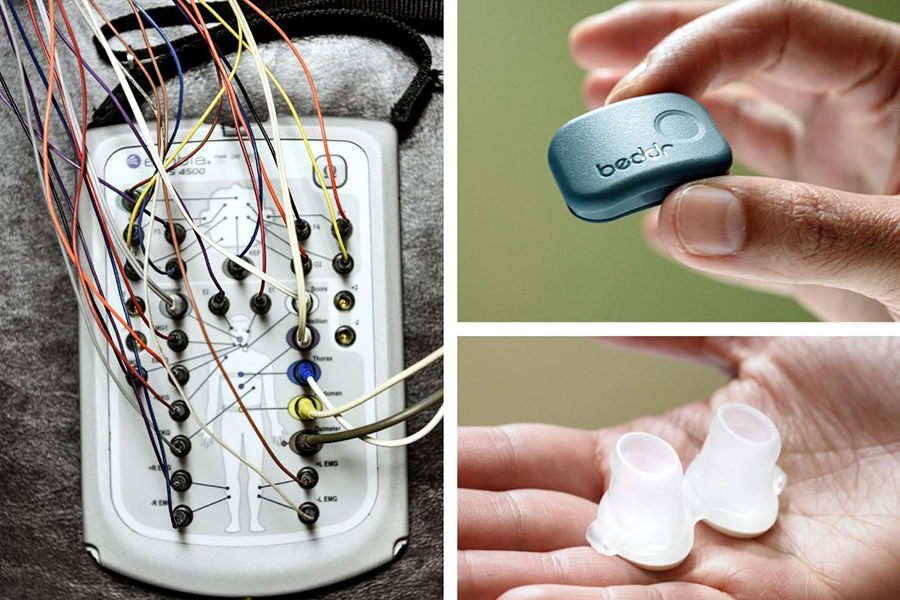 Various tools to monitor and improve sleep on display at the North Dakota Center for Sleep, in Fargo. Clockwise from left: A connection box for sensors used in a medical-grade sleep study; a Beddr SleepTuner, a wearable sleep tracker; and a Bongo Rx, for patients with mild to moderate obstructive sleep apnea
Image: Dan Koeck for The New York Times