Adidas aims to eliminate virgin plastic use by 2024 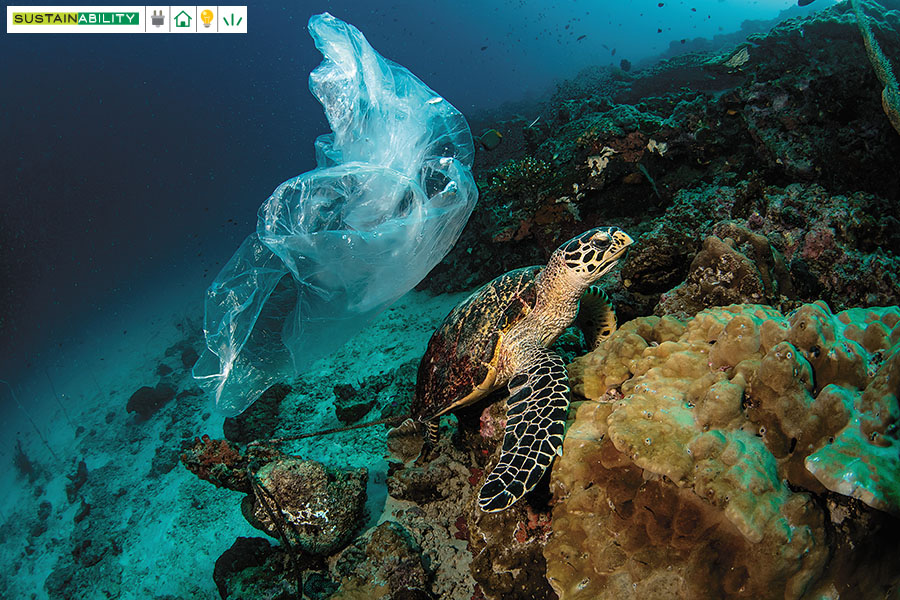 According to a report by the Ellen McArthur Foundation, by 2050 there will be more plastic than fish in the oceans
Image: Shutterstock

In May, when American explorer Victor Vescovo created a world record by diving 11 km in a submersible, to the deepest point in the oceans—the Pacific’s Mariana Trench—he found much to fascinate him. He also found plastic.

So overwhelming is the amount of plastic that humans dump into the oceans, it is predicted—by a report presented by the Ellen McArthur Foundation at the 2016 World Economic Forum—that, by 2050, there will be more plastic than fish in the oceans. Recent incidences of dead whales washing up on the shores of Italy and the Philippines, with 50 pounds and 88 pounds, respectively, of plastic in their stomachs highlight how plastics are killing even the largest of sea animals.

Eliminating single-use plastic bags has been one way in which cities around the world are trying to cut down on the use of disposable plastics, but there is already enough of it out there to damage vast ecosystems. Retrieving, recycling and reusing the plastic already in the environment is a way to not only remove pollution, but also reduce the need to produce more virgin plastic: The Ellen McArthur Foundation report also predicted that manufacturing of new plastics will consume 20 percent of all oil production within 35 years, up from an estimated 5 percent in 2016.

In 2017, Adidas, makers of sportswear, launched UltraBoost Parley, its first footwear using yarn made from recycled ocean plastic, and sold 1 million pairs of them globally. Following this success, they have now launched the AlphaBounce Parley range of footwear and apparel, which is also available in India. Matthias Amm, senior product director, footwear, Adidas, tells Forbes India how, through these products, the company is aiming to not just spread awareness about the ways in which recycled plastic can be used, but also demonstrating a different approach to solving the problem of plastic pollution.

Q. What are the usual materials with which Adidas sneakers are made? How are the UltraBoost and AlphaBounce different?
Usually we use material such as mesh, foams, rubbers and plastics in our footwear. We also use polyester. The UltraBoost and AlphaBounce shoes are not made entirely from recycled ocean plastic; its upper portions are made from mesh that is made from recycled ocean plastic, its mid-sole is from recycled plastic, while the sole is made of natural rubber. We produced 1 million pairs of these shoes in 2017, and 5 million in 2018. This year, we aim to produce 11 million pairs. 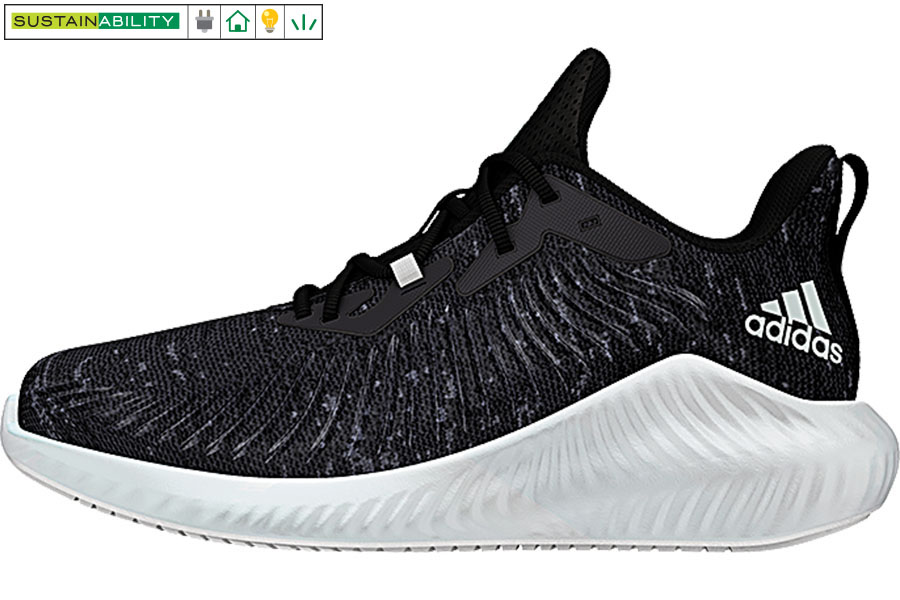 Q. How did the idea of using ocean plastic come about?
We have received a lot of feedback from our consumers, where their needs are focussed on sustainability. We have also conducted focus groups studies on what our consumers want. Climate change and sustainability are areas in which we want to do something, so that people don’t need to make compromises—they can be actively involved in sports, while also contributing to alleviate climate change. We were looking for partners with whom we could get involved in this regard, and decided upon Parley for the Oceans. That is how we got involved with ocean plastic. We love the work that they are doing and help them scale up.

Q. What is the technical process of converting ocean plastic into fibres for footwear?
Ocean plastic can be of different kinds. Take plastic bottles, for example. The bottles first have to be collected from coastal areas, where they are washed up by the seas. Parley has advanced collection centres in Maldives, from where we get the plastic. This material is then cleaned to ensure it is free of any contamination. It is then melted and made into yarn that is used to make our shoes. In our entire recycling and conversion process, we have to keep in mind that we are not causing any other kind of pollution.

Our plastic conversion plants are based in China and Taiwan. Apart from Maldives, we are now looking to expand the sourcing from places such as Sri Lanka and the Dominican Republic.

Q. What are the challenges of this process?
There are infrastructural and logistical challenges, such as setting up of collection centres and recycling plants. However, the biggest challenge is that of changing mindsets. Whenever we think of plastic, we automatically turn to virgin plastic as the first and only option. We do not even consider the possibility of using recycled plastic. This mindset is what we want to change. We want to show that recycled plastic can be as good as virgin plastic, and can be used for the same purposes. We want to raise awareness not just about ocean plastic, but the ways in which it can be used.

We cannot avoid the use of plastic. It is super convenient and designed to last. We need to approach the problem of plastic pollution a little differently. This is by intercepting used plastic, and not producing any more virgin plastic. We will keep using and reusing the plastic that has already been produced in the world.

Although we have started with footwear, we aim to make other products from recycled plastic as well—whether it be apparel, footwear, store interiors, or mannequins. Adidas aims to eliminate all use of virgin plastic by 2024.

Q. What are the other ways in which Adidas is raising awareness about ocean plastic?
We organise the Run for the Oceans event around the world, which has seen more than 10 million participants to raise awareness about marine pollution. Since 2017, we have organised three of these events in 80 cities globally, including in countries such as Germany, Italy, Thailand, France, Japan and Austria.

These events are also a fundraiser for the Parley Ocean School programme, which educates and empowers youngsters in coastal areas affected by ocean plastic. Parley and Adidas invest $1 million from the money raised by the 2018 Run for the Oceans. We now aim to raise $1.5 million.

Tweets by @forbesindia
Tracking your sleep? Beware Orthosomnia and Other Risks
What makes a leader?