TCS was the biggest, and Ajanta Pharma the fastest, wealth creator in 2011-16 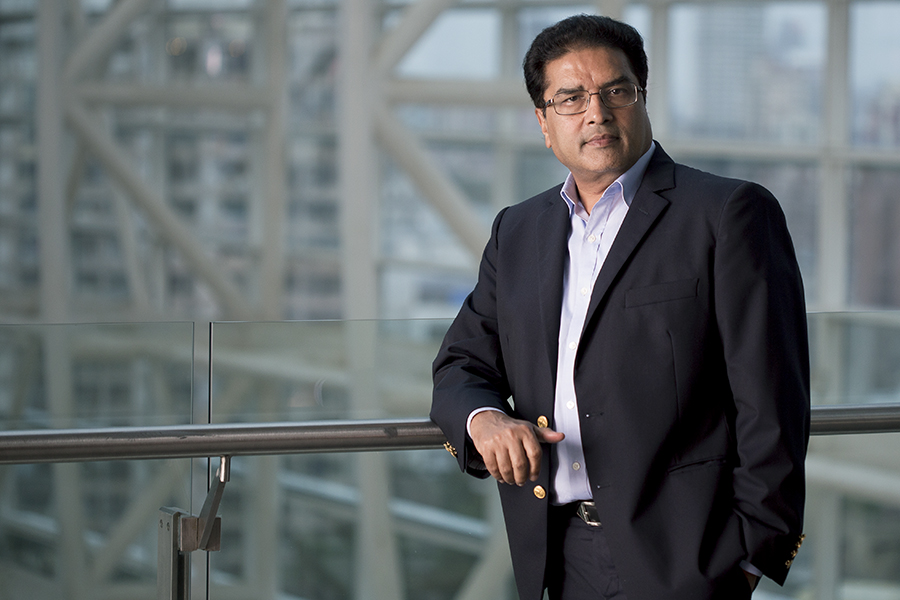 Motilal Oswal Financial Services unveiled its 21st Wealth Creation Study on Saturday. The basic takeaway from the report is to buy stocks of businesses at a price lower than the intrinsic value. Every year, for the past 21 years, the broking firm has been ranking the top 100 companies in terms of absolute wealth created.

The report concludes that as stock markets are fairly efficient, opportunities for concentrated bets come seldom. The firm believes that focussed investing is a sound strategy to capitalise on these opportunities. By investing into 15-20 stocks with strongly favourable odds, investors can enjoy risk diversification and return magnification.