While Xiaomi more than doubled its shipments, Samsung's annual growth rate, at nearly 50 percent, was the best it's been since Q4 2015 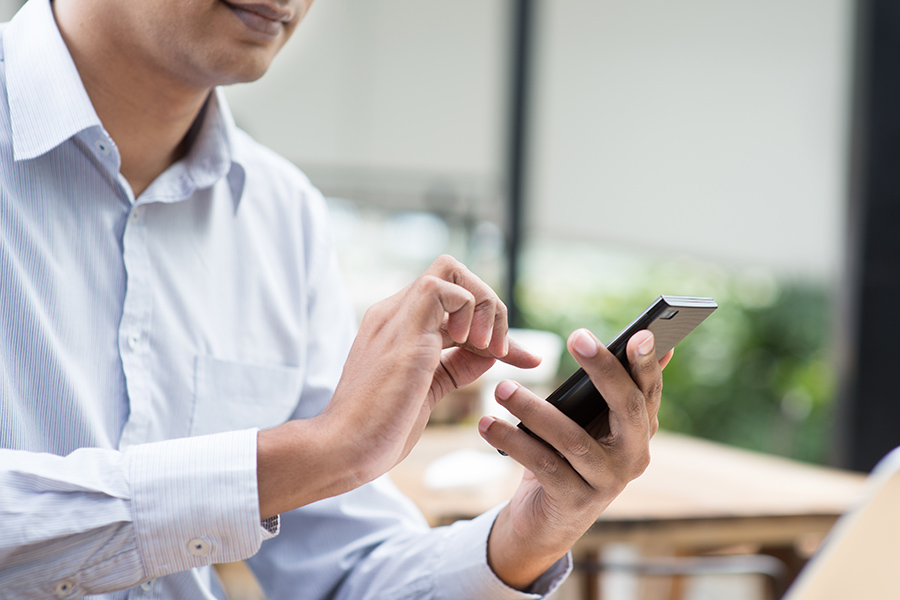 Image: Shutterstock
Samsung and Xiaomi each shipped 9.9 million smartphones to India in the second quarter of this year, making it the best quarter either vendor has had in the country, according to the latest market share numbers released by Canalys on Thursday. Together, the two companies account for 60 percent of total shipments in India, up from 43 percent a year ago.

While Xiaomi more than doubled its shipments--albeit from a modest base-- Samsung’s annual growth rate, at nearly 50 percent, was the best it’s been since Q4 2015, according to the report. Vivo took third place while Oppo came fourth, with shipments of 3.6 and 3.1 million units, respectively.

What’s most remarkable is the performance of Samsung, which logged a growth of 47 percent, a first in two and a half years.

“Samsung is hitting back,” Canalys analyst TuanAnh Nguyen said in the press release. “It has launched devices pitted directly against Xiaomi’s portfolio and is focusing on its cameras and imaging capabilities with Portrait Dolly and Background Blur Shape functions,” Nguyen added.

Based on Canalys’s smartphone sell-in estimates, the J2 Pro was Samsung’s top model in Q2 2018, with 2.3 million units shipped in India. In comparison, Xiaomi shipped 3.3 million units of the Redmi 5A. “Despite Xiaomi’s growing popularity in India, Samsung will remain the first choice for consumers. Its technological prowess and supply chain mastery will continue to give it an edge over Xiaomi for the foreseeable future,” Nguyen added.

Tweets by @forbes_india
No Compromise on your CPAP Therapy: whether you are at home or on the go
Let's talk value, not price