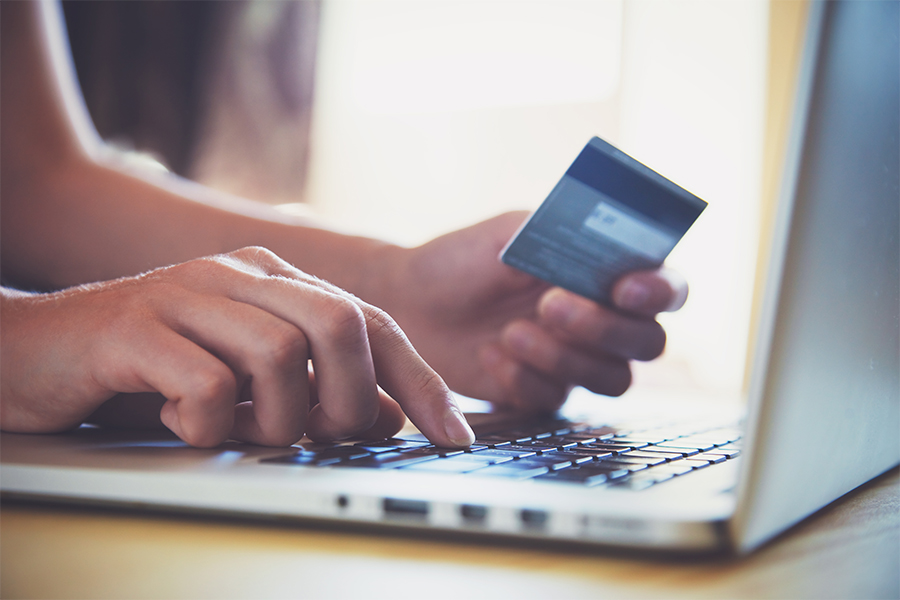 India deciding to scrap existing currency notes of Rs 500 and Rs 1,000 is being welcomed by the country’s fledgling fintech and online commerce startups like manna from the heavens.

They’ve rushed to capitalise on the hype around the cash crunch people are facing by promoting their own cashless payments and related services. Many have claimed big jumps in the volume of transactions they now see on their platforms, as India’s smartphone-toting English-educated urban households look at digital payments more seriously.

The other choice is standing in long, serpentine queues at banks to exchange their old notes for the freshly minted versions that the government has released.

“OptaCredit has seen a 300 percent increase in loan applications after the government’s announcement of banning Rs 500 and Rs 1,000 currency notes,” an online lender who loans money to people based on employer data, said in an emailed statement to Forbes India. The startup, founded by a former executive at Royal Bank of Scotland and consultancy EY, S Kumar Srivatsan, is operating with a seed funding of $500,000.

Modi’s announcement, made on November 8, “is the biggest boost to creating a cashless India”, Freecharge’s CEO Govind Rajan said in a press release. “The 12x surge we have witnessed is unprecedented and clearly driven by this big announcement,” he said.

Freecharge is part of Delhi’s Jasper Infotech, which operates the online commerce site Snapdeal. The company, on Thursday, rolled out a “wallet on delivery” option for customers, doing away the need to pay cash on delivery, it said in a press release. Customers could use their FreeCharge wallet to pay for their orders instead, after delivery. Snapdeal expects to cover all its customers in the country over the next few weeks with this service.

Over the last two years, India has seen a surge in fintech startup investments as more services have become digital payments-friendly than ever before. A smartphone boom in the country, helped by affordable 4G smartphones that aggressive Chinese vendors have flooded the country with, has added impetus, while wireless providers have slowly started expanding their services.

Widespread adoption of digital finance, or smartphone-based payments and financial services, could increase the GDPs of all emerging economies by 6 percent, or a total of $3.7 trillion, by 2025, consultancy McKinsey & Co says in a September report. This is the equivalent of adding to the world an economy the size of Germany, and could create up to 95 million new jobs across all sectors of the economy, McKinsey says. Lower-income India could add as much as 10 percent to 12 percent.

The note ban is already prompting some fintech companies in India to revise their own growth projections. MobiKwik, a mobile wallet provider that competes with Paytm and Freecharge, among others, expects to “easily hit $10 billion in payments volume by 2017”, the company said in a press release. “We were earlier trending to process $1 billion in payments by 2017,” it said.

“Discontinuing the Rs 500 and Rs 1,000 notes, apart from being a welcome attempt to curb black money, is also a great step towards redefining the credit ecosystem in India,” says Abhishek Agarwal, CEO of CreditVidya, a credit-risk assessment services provider.

This step “will push many individuals to transact online,” Agarwal says, due to the relative convenience. And as digital wallets evolve and acceptance of debit/credit cards increases, India will see significant expansion of the cashless economy and deepening of the digital footprint of consumers. This will in turn facilitate more accurate evaluations of creditworthiness of loan applicants, and “enable instant credit decisions by banks and other lenders”.

Agarwal added: “This is a laudable step on the part of the Reserve Bank of India as it will make India 'data rich' and consequently, enable millions more to access transparent and affordable credit.”