From Goodknight's plan to battle illegal and unorganised mosquito incense market in India to Rishabh Pant on being a Mahendra Singh Dhoni fan, here are our best reads of the week 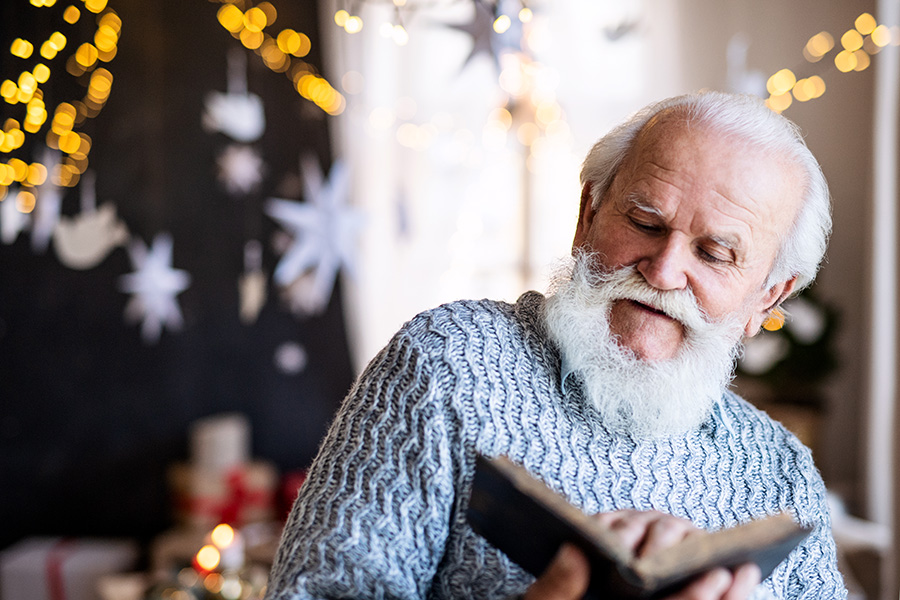 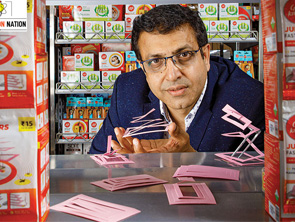 1) Kitna chalti hai?
Goodknight, India’s biggest mosquito repellent brand by value and volume, is ready to take on the illegal and unorganised mosquito incense market in India. Its weapon of choice? Jumbo Fast Card. It holds the promise of longer efficacy, wider accessibility, and being pocket friendly. Will this knight in fragrant armour slay the competition as swiftly as it does the mosquitos? Read More 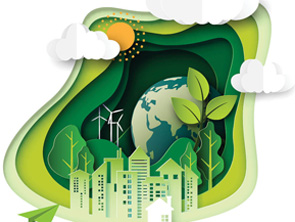 2) India's 'Panchamrit' for the world
At the ongoing COP26 in Glasgow, UK—2021 United Nations Climate Change Conference—Prime Minister Narendra Modi announced a five-point action plan. Also dubbed as 'Panchamrit', this five-step plan was laid out to help the nation set onto the path of net-zero emissions by 2070. From increasing non-fossil energy capacity to reducing carbon intensity, here's everything you need to know about India's net-zero carbon emissions target. Read More 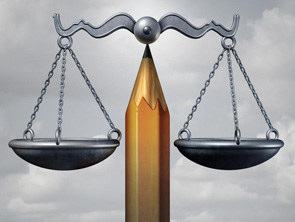 3) Lawyer up
The relationship between influencers and brands has moved on from the honeymoon phase. As influencer marketing gets nuanced by the second—no thanks to the everchanging algorithms of social media platforms—contracts between these two parties are also crossing new levels of complexities. Enter law firms. Here's a look at the rise of the influencer's advocate. Read More 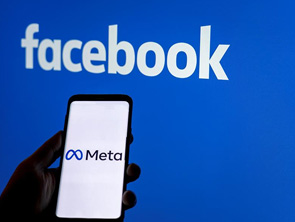 1) House of Zuck
Mark Zuckerberg and his Facebook Inc, in an attempt to pull a switcheroo, announced the first major rebrand in Facebook’s history—renaming the parent company Meta. The House of Brands model has effectively compartmentalised Facebook's social media brands and insulated them from the worst storms awaiting their parent company. Read More 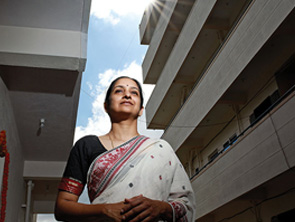 2) Helping the helpers
It takes a village to create a successful, scalable non-profit startup, and Sudha Srinivasan and her team at The/Nudge Centre for Social Innovation have set out to build an infrastructure that promotes disruptive, differentiated thinking to solve critical social issues. Their nine-month incubator programme, called N/Core for early-stage non-profits, offers a grant of up to ₹15 lakh for every founder, apart from access to mentors from corporates and government, who contribute pro bono, and building networks with peers. Read More 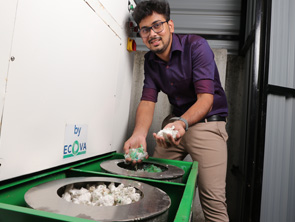 3) Paving the way
Ajinkya Dhariya landed on a problem that was multi-pronged and Himalayan in magnitude. Super absorbent polymer used in sanitary napkins, diapers not only pollute landfills thanks to their unhygienic disposal but also suck up vast reserves of fresh water supply. Dhariya's innovative technology at PadCare Labs breaks down this toxic waste and recycles the disposed pads into cellulose that can be used in the packaging industry or to make vases, paver blocks, and more. Read More 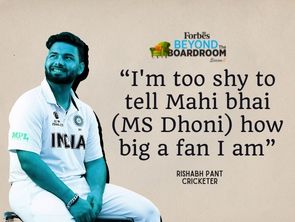 4) MS Dhoni's fanboy
A rising star of the Indian men's cricket team, Rishabh Pant wears many hats. He is a wicketkeeper-batsman, a matchwinner, a babysitter, captain of IPL team Delhi Capitals, a Hindi coach to the foreign players of his team, and a huge fan of Mahendra Singh Dhoni. This 24-year-old athlete from Roorkee, Uttarakhand, is the latest guest on Forbes India Beyond the Boardroom. Get to know him beyond the cricket field. Watch