From Adar Poonawalla's ambitious but calculated investments to grow his empire to the review of seriously good looking package i.e. Lexus NX 300h, here are our top reads of the week 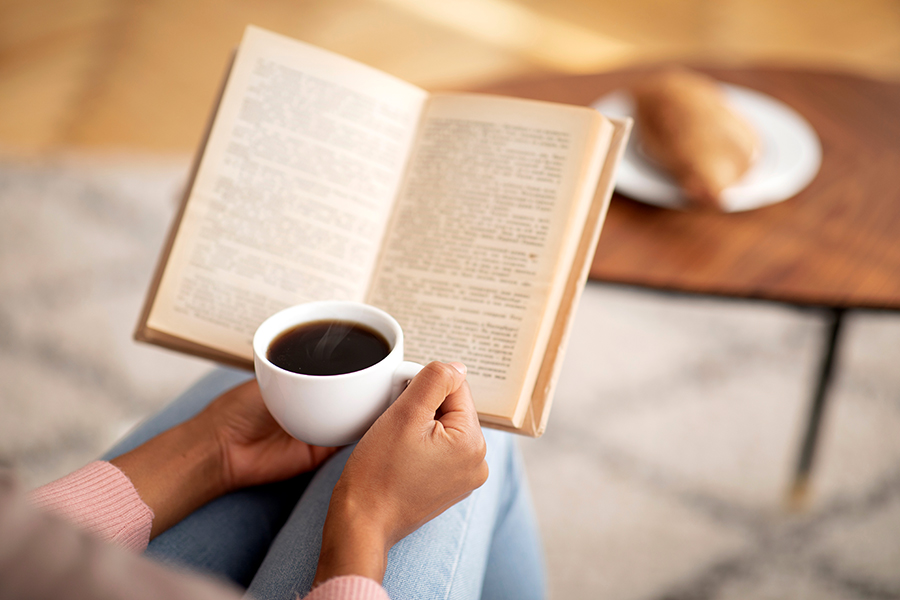 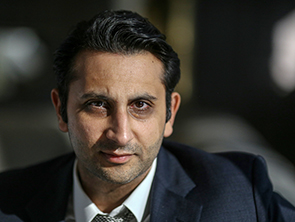 1) Growing the empire
Adar Poonawalla's Serum Institute of India has become a household name in India with millions becoming familiar with his father, Cyrus Poonawalla, and their 55-year-old vaccine company thanks to Covishield. Adar, the CEO of the world’s largest vaccine making company, is now busy expanding his empire by finding newer frontiers to invest the family wealth. The 41-year-old scion gets into the details of these tactical investments and what the future holds For more 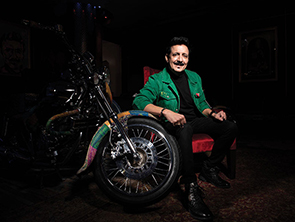 2) Raining acquisitions
Since May 2017, Ebix's Robin Raina has acquired a staggering 27 companies in India, and turned around 13 distressed companies overall, in a bid to add heft and transform EbixCash into a diversified fintech conglomerate. “I buy to dominate,” he says. All acquired companies, he lets on, end up having an Ebitda of 40 percent. Now the question is, can Robin Raina keep up his aggressive play? Here are the details of the big picture For more 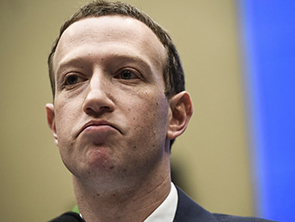 3) The great wipeout
Poor earnings call spooked the market and Meta, the parent company of Facebook, Instagram, and WhatsApp, suffered a massive plunge. It erased about $251.3 billion in market value, making it the biggest wipeout for any US company ever. We bring you some numbers that will help you understand the impact of this massive fall in simpler comparisons. For example, did you know that the pile of $251.3 billion will be as heavy as 42,396 fully-grown African elephants? You do now For more 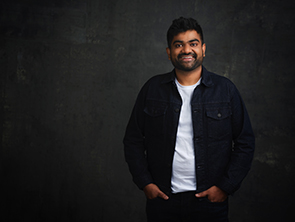 1) Daily Tech Conversation
One of our recent guests on this popular podcast series was Achuthanand Tanjore Ravi, co-founder and CEO of Kula. It is a startup aiming to make life easier for recruiters around the world. In this conversation, Achuthanand talks about his own experience dealing with the frustration of finding the right talent quickly in multiple companies that he worked with, and why we need to change how we hire For more 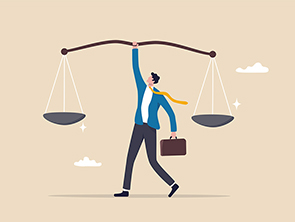 2) Hall pass for cheaters?
Over the past several years, startups that once seemed destined for greatness have faced significant public scandals. Think of the conduct of WeWork’s executives—and questions about the labour practices of Uber and other companies that rely on gig workers. Are people more lenient when it comes to startups? The answer is a resounding yes. This thought leadership article from Kellogg School of Management at Northwestern University gets into the details of this behaviour and its consequences. For more 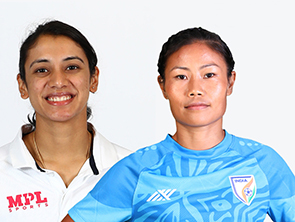 3) Women leaders in sports
For the Forbes India 30 Under 30 Class of 2021 soiree, Smriti Mandhana, the opening batter for the Indian women's cricket team, winner of this year's ICC Women's Cricketer of the Year Award, and the only Indian woman to score a hundred in ODIs and Test matches is joined by Ashalata Devi, one of the best defenders in Asia and the captain of the Indian women's football team, that has won the SAFF Women's Championship five times in a row to discuss what it means to lead a team in the competitive arena of field games. For more 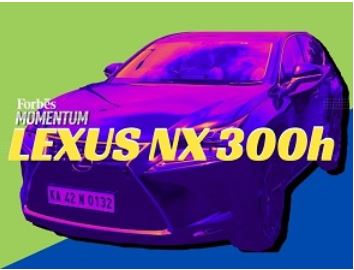 4) Forbes India Momentum rides in Lexus NX 300h
Lexus NX 300h has been around the block for a while now. Yet, it draws in admirers because it holds all things good in a seriously competent package. The hybrid model with 2.5-litre, 190hp, 210Nm motor feels perfectly suited to our conditions. The car also carries some elements that will take you back to the nerdy 90s. We take this 1.9 tonne beast on the road and witness its moves like a gazelle. Join us on this journey. For more

Tweets by @forbesindia
Six reasons Meta is in trouble
How to fit an elephant in a car? Ask JLR: Land Rover Defender review—Forbes India Momentum